I’m kinda bored. Preacher isn’t on for a while and there’s nothing else to watch so … WWE Battleground will have to do. I’ll probably bail on this half way through. 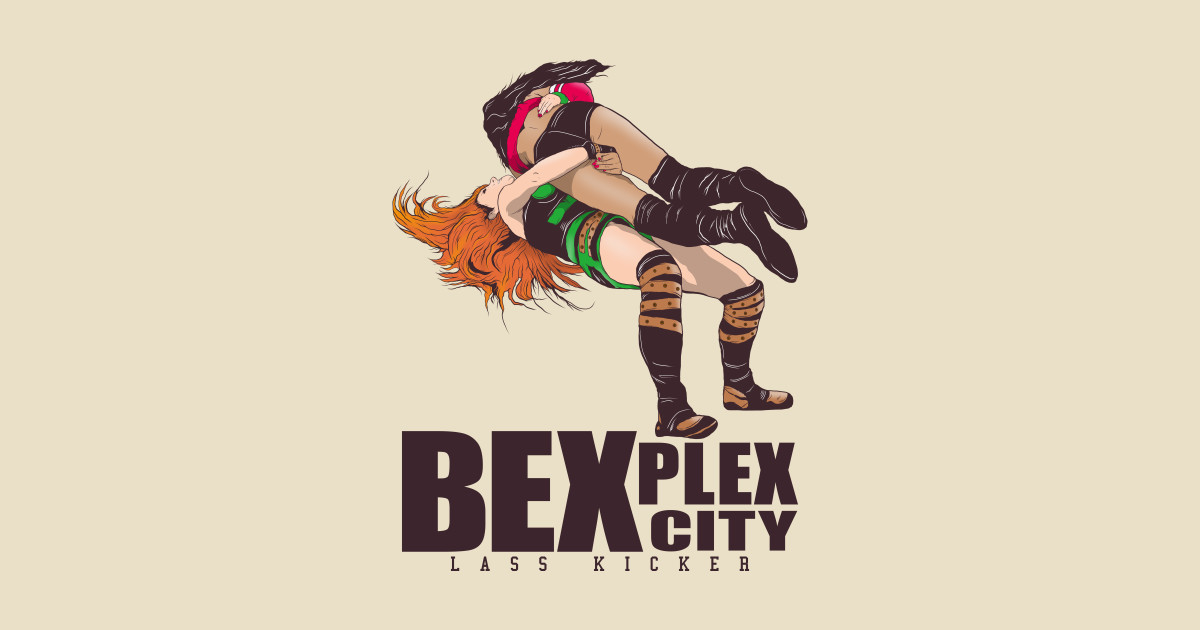 Lady Flair and Dana Brooke vs Sasha and IT’S BAYLEY!!

Wouldve been nice for Bayley to get a W. But … Eh. Who really cares? 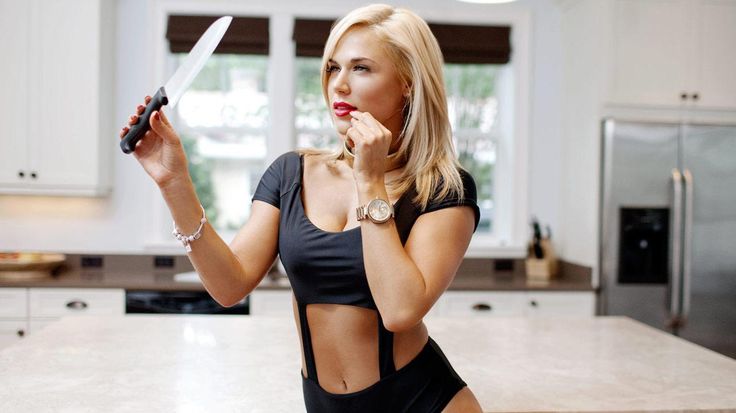 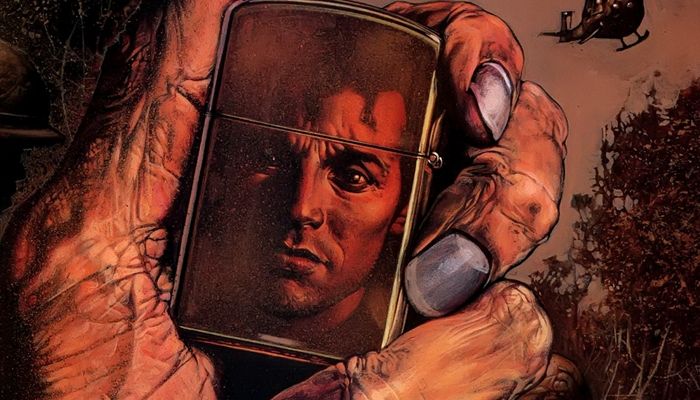 I rewound and BECKY!!!

She tapped to Natty. Fuck that.

The Shield all fight each other

And we end with a new Suicide Squad trailer! (The last one ever.)