I have rapid cycle bipolar disorder – How the eff did Peach get here?

Hypomania is an elevated mood not reaching full-blown mania. People with rapid cycling bipolar disorder alternate between periods of hypomania and major depressive disorder. Far more commonly, though, repeated and distinct episodes of depression dominate the picture. That’s me. It can be rough, especially when for 20 years you think you’re battling something else all together. 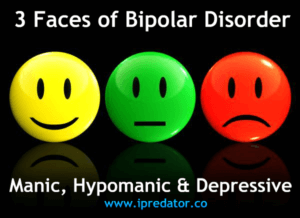 About six months ago, I wrote a series of articles addressing mental health and the “meltdowns” I was experiencing. I had not yet been diagnosed with anything other than concussion related depression, to which I will fully admit, being on the unhappy end of about two dozen nasty concussions. I received most of these doing something ridiculous, from attempting a back flip on a snowboard to being beaten into a pulp in an MMA match, and all things idiotic in between.

My mom always said I was an all-or-nothing type of kid. I went full boar, or I didn’t go at all. Maybe it was the influential words of Master Yoda, “Do… or do not. There is no try…” I never tried. I either dominated, or didn’t play.

My brothers called me an extremist, although that word didn’t quite have the same connotation as it does today. They simply meant that I did things to the extreme. And they were right. If one of those two little shits struck me out playing broom ball, I didn’t just throw a fit, I’d throw the bat, the ball, the gloves… I was a regular little Tommy Lasorda. And that was my reaction with everything. 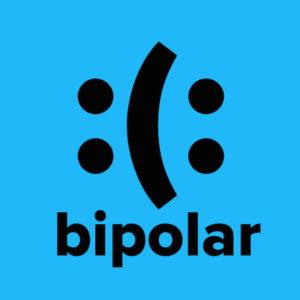 I was always the one that went too far, or had to climb one branch higher, and do whatever it was… one step further. I couldn’t help myself. Compulsion is one of the tell-tale signs of Bipolar. I’m a compulsive gambler, but worse, I’m a compulsive dare devil. I remember one time I was in a high rise hotel with a balcony in the glorious city of Vancooouvah, BC with two of my best friends, and before my dropped bags hit the floor, I was out on the balcony, stepping over the railing, shimmying around a support beam, just to risk it. My friend Hunter started freaking out, “WHY! THERE’S NO NEED FOR THIS! GET BACK IN HERE!” I was amazed he gave a shit, actually.

For me there’s never been a dimmer switch. It’s on or off. Black or white. Half full or half empty? Fuck no. I chugged that bitch. All empty. It lead me to behave in some incredibly reckless ways, and put me in some intensely dangerous situations from leaping from a moving truck bed into the bed of a different moving truck, or hanging off an over pass and dropping onto a moving train. I did some dumb shit, even though at the time I thought I was simply a daredevil. 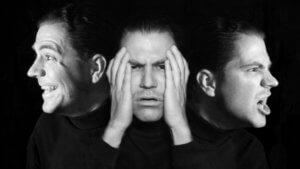 Why would someone with seemingly everything to lose, risk her health for nothing except to show off for her friends? I couldn’t ever explain it. It was like I was on a different frequency than other people. When their brains said stop, mine said you gotta go, hard as hell, all the way, to the end… as Rocky would say, “Keep moving forward…” pushing the limits of life… I’m an innovator. All because of my disease. I guess that’s good news.

I somehow always knew that my brain acted differently than others. I used to describe it by saying, “my brain remembers things in layers, and yours remembers things in groups.” That description made sense to me although I get it if you don’t understand. Hey, I’ve got a mental illness.

I have bipolar, but that’s not accurate. Bipolar implies highs and lows. It’s almost always lows for me. I’ve spent a large portion of my 20 years post age 18 in a state of depression. Guess how many ups I’ve had? Less than 10 and probably closer to five. Maybe five times have I experienced the euphoric rush of a massive uptick and all the serotonin and dopamine that pours out during the upswing. 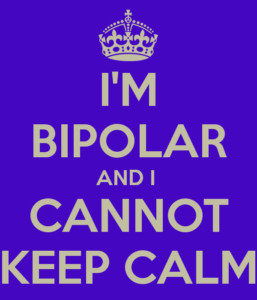 Occasionally I’ll experience the hypomania of the bipolar spectrum but I experience it as heightened irritability. I don’t get super happy, my brain goes to war against my senses. My eyes get sensitive, I can’t to be touched, but the number one culprit was my ears. Literally, I’d walk around at work with ear plugs in because high pitches drive me crazy. Thankfully, all of this has been turned off with Lithium.

Why did I get bipolar? 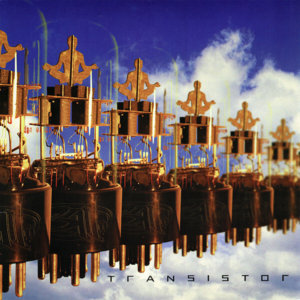 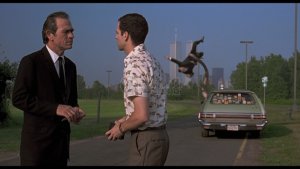 Containment will be of little point, old friend. Most of the aliens and ships are gone already. It’s like the party’s over and the last one to leave gets the cheque…