Lord of the Rings Spin Off: The Hobbit’s Bard or a Legolas Solo film or streaming series?

Will there be another LOTR sequel? Potentially a streaming series from Amazon?

Lord of the Rings Streaming Series Spin Off Poll

Do you want the Lord of the Rings Spinoff to feature Orlando Bloom's Legolas or Luke Evans' Bard the Bowman?

Now that there have been… 6 films in the Lord of the Rings film world created by Peter Jackson, is it really any surprise that there’s talk of adding more films, such as possible spin offs featuring Orlando Bloom’s Legolas or Luke Evan’s Bard the Bowman.

So what are the potential LOTR Spin Off or sequel options?

The main storylines or possibilities that have circulated recently focus on Amazon developing a 5 season Game of Thrones-level epic series that could cost as much as $1 billion in total, of which they may have already spent $250 million.

Hey, I have a story about little people on an epic quest they could have for way less than $250 million. I mean, they aren’t technically Hobbits, but my story does revolve around a hobo with dwarfism who befriends a talking dog named Spit. And… there’s a ring. Money now?

The potential storylines are right now focusing on either what adventures various members of the Fellowship of the Ring were up to before joining the Fellowship, possibly something about a nipple ring that fell off post-coitus (with an Asian girl), and one is about Gandalf getting his staff.

Oh, I misread. It’s really about him getting his staff polished by… Galadriel…

Any butts, the other two possibilities I’ve heard a few times focus on either a solo film focusing on the dashing Luke Evans, whom I happen to look a lot like but also greatly admire his face, and the other would focus on Orlando Bloom. If only there were a video you could watch… yeah… 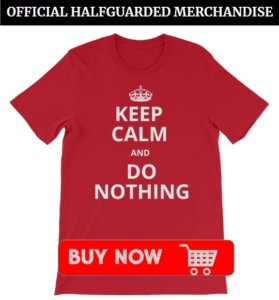 Will Peter Jackson direct or produce more Lord of the Rings stories?

Peter Jackson, who is quite revered amongst most of the Tolkien community for his amazing and mostly accurate (as accurate as he could really be) adaptations, has been the central driving force of all 6 films to date. Guillermo Del Toro was attached and did a lot of prep work for The Hobbit films, but ultimately dropped out late in pre-production due to creative differences. Peter Jackson stepped back in and got the films made, but will he make more?

Jackson spoke with a French magazine a little while back where he stated pretty much categorically that he won’t be involved in any more LOTR films. He did his part. 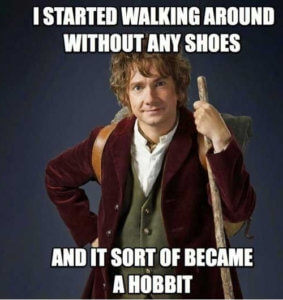 FREE FIGHTS FOR THE FIGHTERS FIGHTING ON UFC 229

FREE FIGHTS FOR THE FIGHTERS FIGHTING ON UFC 229