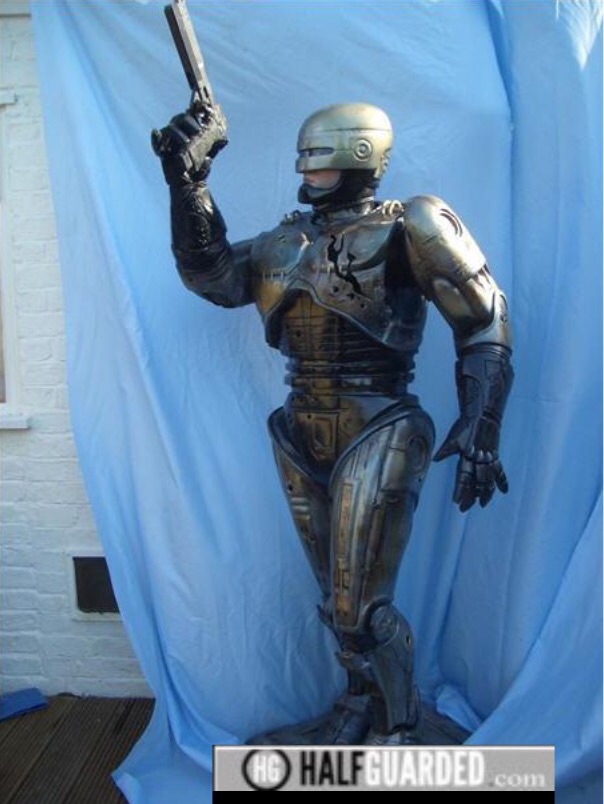 One day we shall see that glory. But today instead we had the unveiling of a statue of Satan.  The Dark Lord himself, Lucifer, now has a statue situated in America’s worst city. If this were any other city one might be worried that doing such a thing could bring about the wrath of God. But it is Detroit and it’s not like you could really make it any worse.  Frankly, selling the city’s soul to Satan may be its best chance at not being a gigantic pile of dog shit.

As I am not a disciple of Satan I cannot do justice to how important the day is. But the great man in this video does a fantastic job of informing the world of how important this statue is.

On the Comic Couch with a Captain Britain review...(finally read after 40 years)

Ronda Rousey is selling herself as Superwoman, and all y'all are buyin'.

Ronda Rousey is selling herself as Superwoman, and all y'all are buyin'.