Trump Blames Coronavirus On That Time Obama Coughed In The White House.

President Trump doubled down on his blame of Former President Barack Obama’s role in the spread of the Coronavirus Novel Covid-19. Recalling the time Obama was coughing during a White House press briefing in December of 2014, Trump took to Twitter to explain why it’s Obama’s fault that this pandemic is spreading. 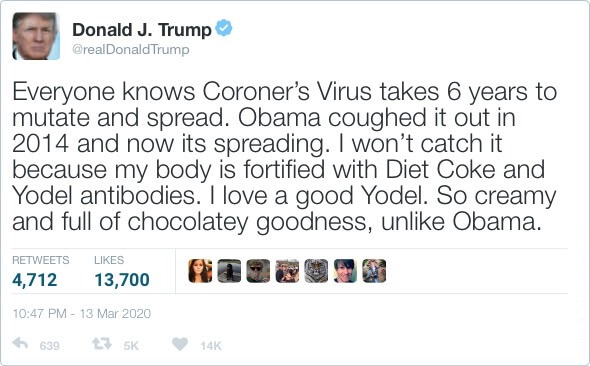 “Everyone knows Coroner’s Virus takes 6 years to mutate and spread. Obama coughed it out in 2014 and now its spreading. I won’t catch it because my body is fortified with Diet Coke and Yodel antibodies. I love a good Yodel. So creamy and full of chocolatey goodness, unlike Obama.” 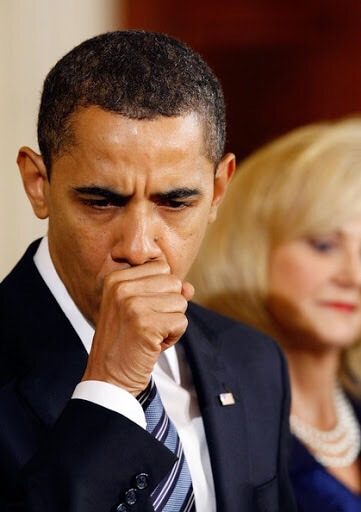 “Therefore I’m ordering former President Barack Obama be quarantined back to his birthplace or Kenya without his family, he’ll be happy there because Michele won’t let him eat Yodels.”

In a totally unrelated story, Melania Trump has requested to do “missionary work” in Kenya. 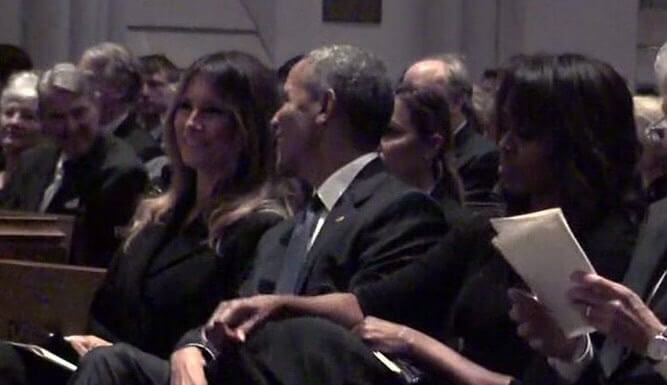 Catholics: You Do Not Get a Dispensation to Eat Meat (to Celebrate St. Patrick's Day)

Catholics: You Do Not Get a Dispensation to Eat Meat (to Celebrate St. Patrick's Day)