It finally came to be that today that UFC announced the full card so far as it is for their debut in Madison Square Garden. UFC 205 will be headlined by Conor McGregor vs Eddie Alvarez for the UFC Lightweight Championship of the World.  So … that’s pretty big.

Personally I was holding out hope that they would have Brock Lesnar fight a bear but beggars can’t be choosers. No doubt the card will sell out immediately and make a bunch of money but whether it is good enough for you to spend money on a PPV is your decision. (You know you will.)  They also have the welterweight and women’s strawweight titles up for grabs, Frankie Edgar, Tate, just a TON of shit.  Gonna be a good one.

Of course we will be your home for all things UFC 205 a.k.a. UFC Madison Square Garden a.k.a. UFC New York City a.k.a. whatever term we can use to get hits from Google. So stick with us. Click HERE for our awesome news and notes and eventual play by play. That will make us happy. And don’t you like it when we are happy? 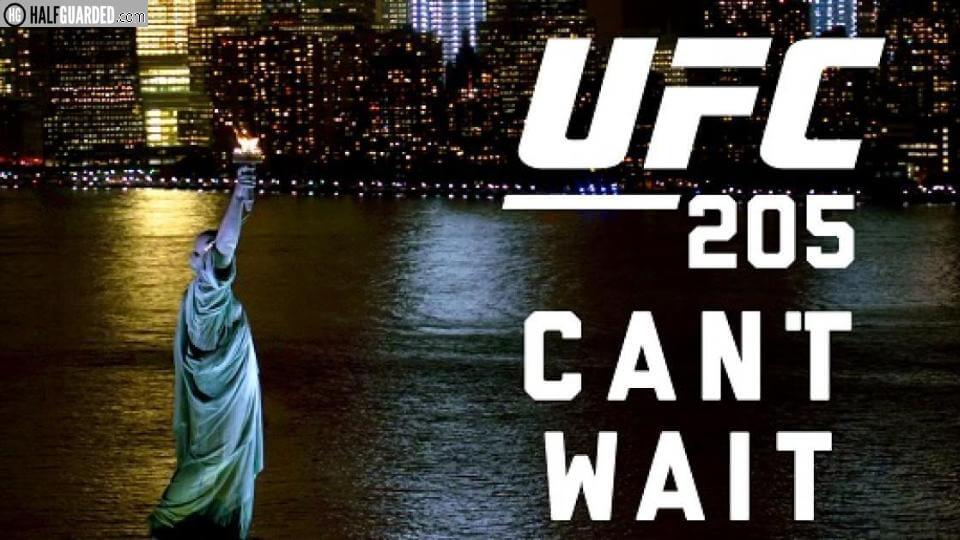 #37: Dog whistling about Muslims in comics, adoptions, and the futility of death

#37: Dog whistling about Muslims in comics, adoptions, and the futility of death