A new Jessica Jones Trailer is here, which seems like, “Wow, but the last one just came out” until you realize that Netflix will debut all of Jessica Jones on November 20th so it’s only ten days away.

It’s more or less what you’d guess: hard drinking, dark, hints of a messy past, Jessica Jones has hardcore sex, all that good stuff. It appears more and more that the first season will bebased on the last arch of the Brian Bendis penned Alias, where Jones confronts her “nemesis” The Purple Man: a guy with mind control powers he once upon a time messed up Jones reaaaaaaaal good. 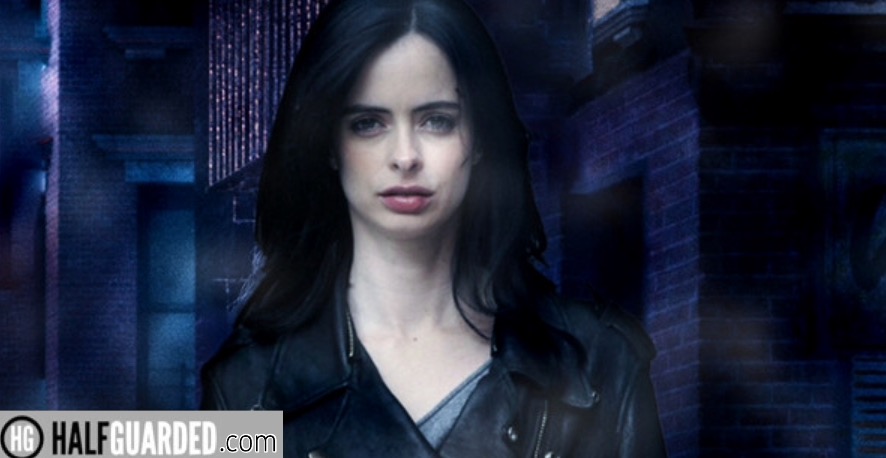 I’m waaaaaaay looking forward to this because I’m a nerd and that’s what my people do. Don’t judge, you’re all gonna watch it too. With Krysten Ritter, who was a total B in Apt 23 as Jessica Jones, and Dr. Who as The Purple Man, Marcel and Netflix’s JESSICA JONES is gonna be goooood. I know it.

(Btw, no idea on the how the name works with both of them so I’m winging it.)

Ronda Rousey Hate: It's ok to not like her

Ronda Rousey Hate: It's ok to not like her