Goddam! I was so fucking close to having this shit under control! I had the Lithium and the Vraylar on board, my anti-depressants were working, and everything seemed to be fine… NOW, I can’t fucking sleep. I’m on day four of less than six hours of sleep. I feel tired but restless. Sleeping hurts.

Lithium can cause nausea, diarrhea, dizziness, muscle weakness, fatigue, and a dazed feeling. These unwanted side effects often improve with continued use. Lithium can also cause fine tremors, frequent urination, thirst, weight gain and swelling from excess fluid.

Out of those I have nausea, diarrhea, fatigue, muscle spasm, the pee-pees, and the drinkees. The diarrhea has been a lifelong issue. Everything else is new. The most aggravating one is the tremors. I’m like Michael J. Fox and Muhammad Ali inside! I know that’s kind of a mean joke, but hey, I have a mental disorder. LOLZ for LIFE! If you think that joke is bad, just wait for HG’s first annual NAZI week. 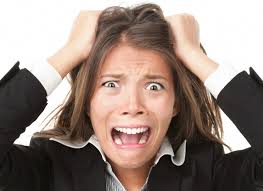 These are the side effects for Vraylar:

Sure, I have five out of seven, but only one is killing me and that’s the extrapyramidal symptoms of muscle spasms. I already am a person who suffers from facial ticks, (I first remember having the ticks in kindergarten, when I used to lick my neck and shoulders. Ya, you read that right.) but this medicine has made them worse. And despite being incredibly uncomfortable, it’s horrifically embarrassing. I’ve now developed a stutter and a throat clearing tick to go along with my hard blinking and swallowing.

What’s worse is that I’m totally aware of them. Previously I really wasn’t. I’d hard blink or bite down and no one would notice or think much of it because it was rare and it just looked like a random twitch. Now, it’s everyday, all the time. Totally embarrassing. What’s worse is that between 0-100 people are going to read this and make fun of me @PeachMachine @ChairmanofGuam @ParkingCone @HendosFoodBlog (I follow back). 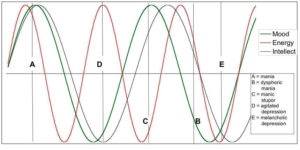 Motherfucker. It’s been about four days now and I’m awake as fuck! I’m clearly in a hypomania, but shouldn’t that be impossible? Isn’t the medicine supposed to fix this? Each night, I wake up after about four hours and then that’s it. I lie in bed awake for the rest of the night, struggling to get back to sleep via any possible method. I mean any method. I’m chugging cough syrup at this point, and not just because I love its delicious syrupy taste. I usually save my Robi-tripping for half days during Sophomore year of high school, when I really wanna see purple puke. I’m not above going down that path again, but that’s not the issue.

It’s no wonder I’m the guy who cares the most, talks the biggest, and follows through the most often. I have intense focus. When I’m hypomanic, I can get N-2-A puzzle. I can write for hours… and boy do I think I’m writing Shakespeare. While it is true that I sometimes do type the word Shakespeare, I don’t think Shakespeare used the word “mangina” quite as often; let’s call it half as often. I’d love to see what pubes looked like in Billy Shakespeare’s time. 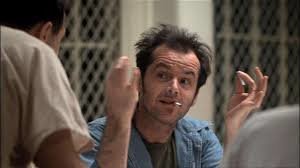 For real though, I get super pissed at my friends when they don’t follow through, because if I have a goal in mind, or some project (usually a prank or a script) I want to pull off, I make it happen. I once made a series of pipe bombs in an attempt to blow up the radio antennae towers near my home because I thought they were poisoning us. Luckily, the Anarchist’s cook book copy I was using wasn’t very clear about what chemicals to use if you couldn’t get your hands on any thermite. I believe I was actually making the match head bomb, but I digress, so as to not get sent to Guantanamo, as much as I love gun barrels being jammed up my rectum… I once had an air jammer road rammer match box toy rammed up my ass as a four year old. Just kids being kids. Locker room talk. Yadda yadda yadda. Babeep babeep babeep.

So Peach, what’s this fucking 3rd part about? You’re rambling on like a 70’s rockstar… 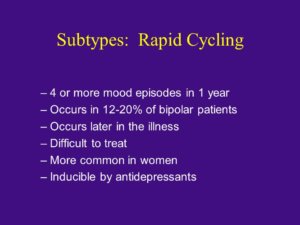 As I mentioned earlier, I’m currently in a hypomanic state, thus this amazing flow of verbiage spewing forth… and about the only alternative left to keep me from further spewing forth: Electroconvulsive Therapy (ECT)… It may be time. I’m going to give it another month, but I’m not having success with the medicine anymore. I can’t live in bipolar hell. I can’t live in side effect purgatory. I have to find heaven, because that’s what it feels like when everything is going smoothly and I’m well balanced. I don’t get to experience it often, but the week I had where I felt normal without side effects, was truly a reason to live. This present existence is not. 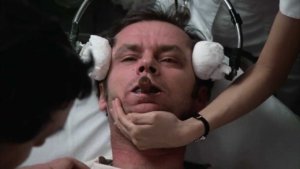 FYI: This is how to make a thermite bomb. Do it. It’s awesome. It’ll burn through motherfucking railroad tracks fast. Make a batch and light it off in a dumpster. Run like fuck. Don’t look at it directly.

One Last Day at the Georgia Dome

One Last Day at the Georgia Dome