I can’t believe the stupid TV show from the mid-80s it nobody remembers except for a bunch of nerds it’s going to be a gigantic movie franchise. And I’m not talking about Transformers or any of the other 15,000 pieces of my childhood in dorky youth that of been rebranded and recast at the latest in amazing television and movies for today containment.

Do You Want to Watch The Equalizer 3?

Will There Be The Equalizer 3

Now I’m talking about the equalizer three. I was a little skeptical if they would make this into a third because I was skeptical of a second. Because who the hell he remembers the first one. But I guess it did well enough that we have to have a second and now are confirmed third film in the equalizer film franchise.

I can’t really sell you on this movie anymore than the fact that it is the go to genre for all of America we are slowly but surely replacing the comic book movie with the loan man with a gun who takes them all. I wonder if that undercurrent of filmmaking is responsible for Donald Trump? I mean look at all the stuff that Liam Neeson has done and of the 15 versions of the movie taken and all those other ones that we have also previewed you’re on the site a lot. Some of them with other black actors and some of them with John Wick and some of them with other people that I don’t quite remember but trust me there’s a 5000 fucking tons of these types of movies out there.

Maybe this is the black person version of it? No they try to do it with Sleepless that and seem to click. Probably because Jamie Foxx is kind of smog. Everybody loves Denzel Washington. He might be the nicest greatest human being in America. I am in love the man, all that work he did and continues to do with the boys and girls club, is outstanding. That’s the kind of real change in the world to make a lasting difference you can actually make a change. Peoples lives will be improved because of him directly. He didn’t have to have on March or wear a pin or any of that bullshit he just loves his wife and he takes care of at risk youth. I hope he runs for president. But only after he does the third equalizer.

NOOOOOOO OOOOOOONE CARES,  how about we say Denzel gets behind the camera the same time bc he’s cool like that.

It doesn’t take a genius intellect to write these films. You can find any desperate son of a bitch on the side of the street who is in crazy need of cash now because he’s dead broke as the industry spit him out and he could write this thing isn’t that right, Nicolas Cage? 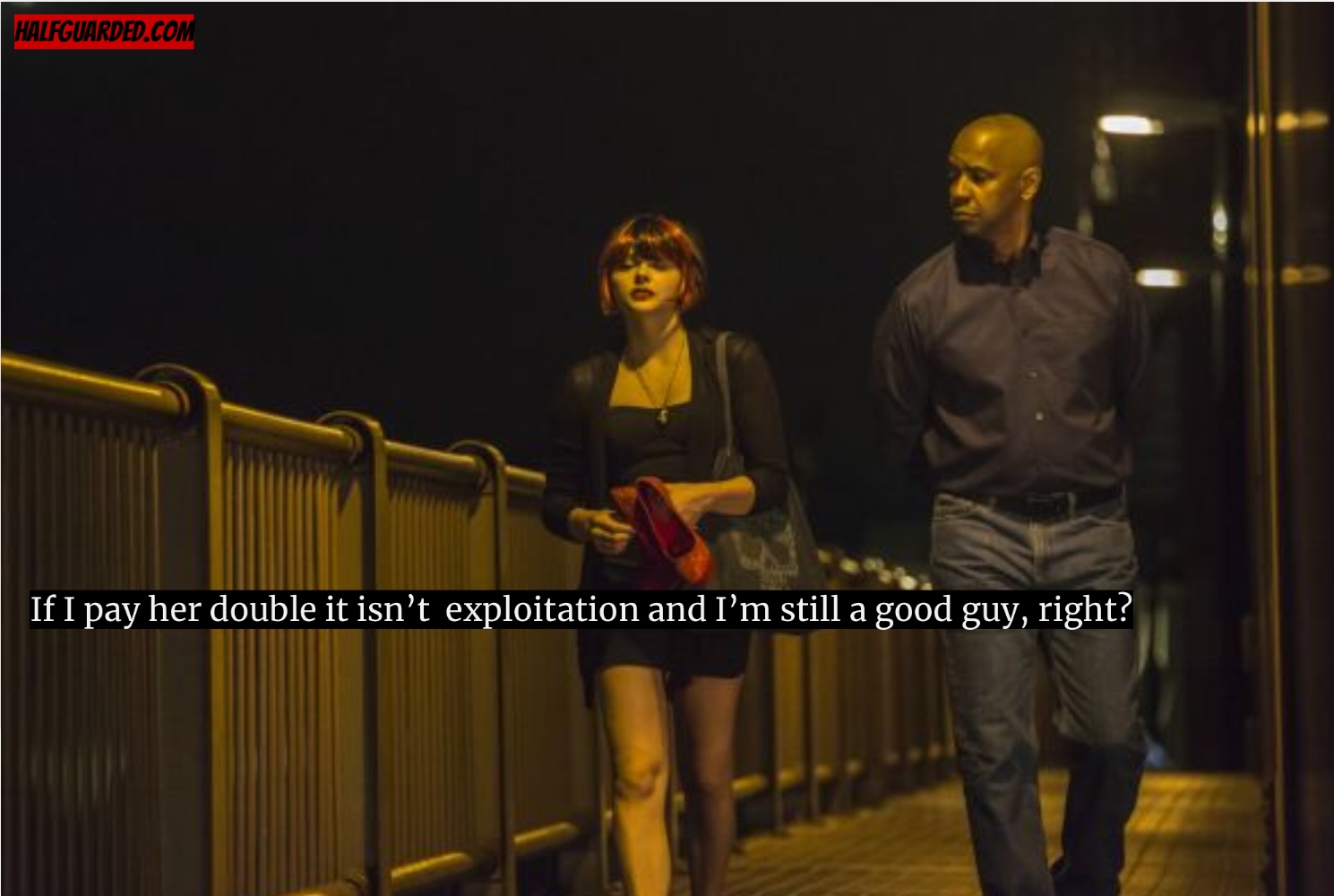 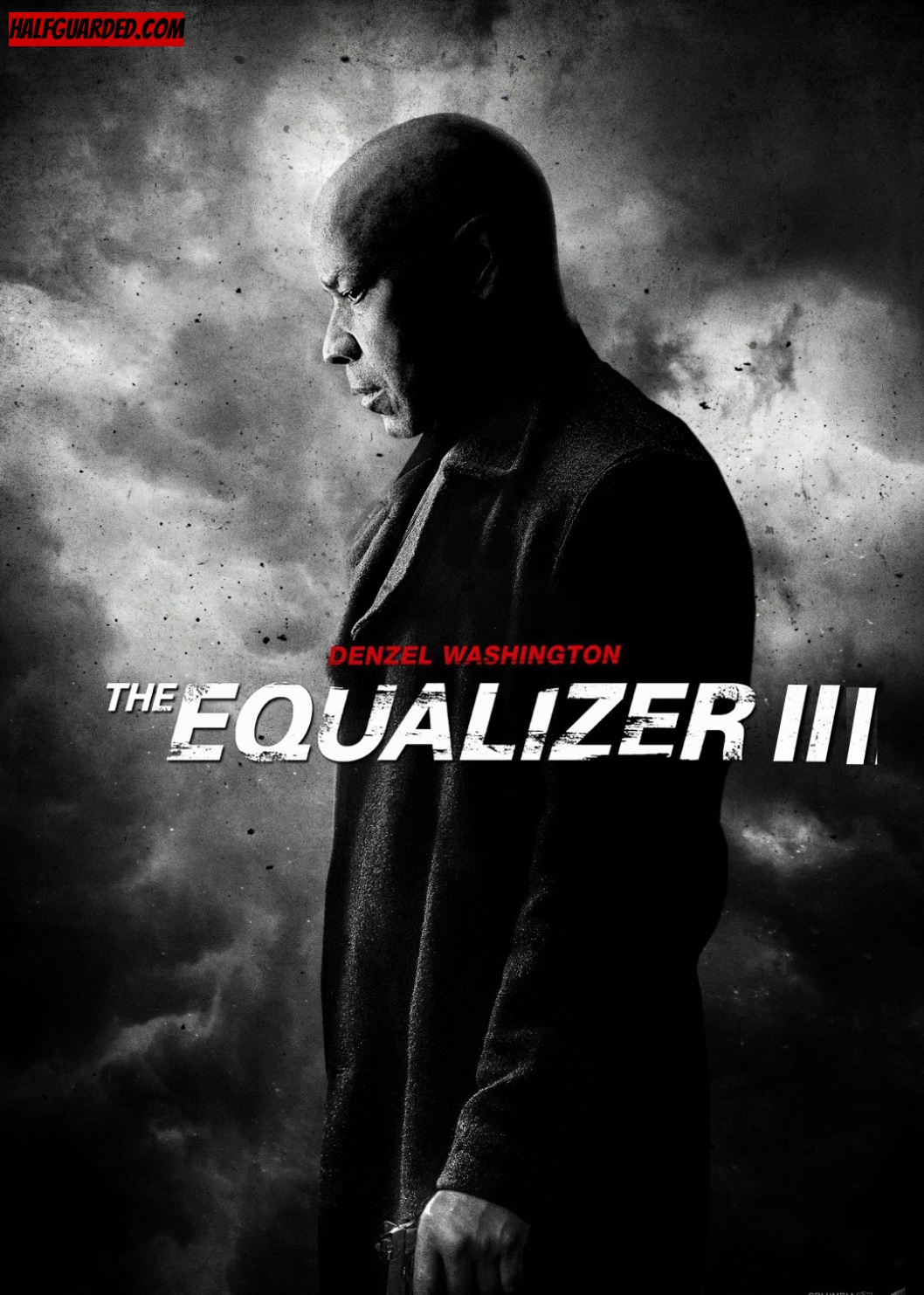 Should you see Ready Player One 2?

Hell for that reason alone I think that we should all see this movie because we need to support the good guys like Denzel. I mean he’s attractive and Everywoman knows he’s a good husband and a good bothered to play be a great grandfather. Any dignified and it’s so great when we see him get a gun in just shoot people or white. It’s such a contrast. Using that other movie where he was kind of like a secret see a retired dude I’m in Mexico and he blew them all away. I love that movie so much. I should maybe consider buying it. How are you should consider buying it too, we all should, what a great movie! I wonder what it was called. I can’t think of it at the moment but it was awesome. And that little blonde girl and I think she had a teddy bear.

Final Thoughts on The Equalizer 3

Like the Way We Previewed The Equalizer 3? Read On:

Products related to The Equalizer 3

Is This the Best Headline and Picture Ever?