Boy met girl. Boy asked girl to marry him. Boy and girl got married. Less than a year later, girl left boy. And that’s my story.

My marriage ended on Sunday, July 13, 2014. It’s not that I remember the date so well because of what happened so much as it was the same day the World Cup ended. I watched Germany win, she came home, two hours later, my marriage was over. She never spoke to me again.

It’s probably the second worst thing ever associated with Germany.

This piece was initially sparked by someone I know claiming I hated women because of my divorce; that the pain had turned me into a misogynist. That’s not the case (I guess I can’t be expected to say otherwise but you’ll have to go with me on this one). This isn’t to say that the thought process behind the belief is irrational; far from it. A lot of people hate their ex-wives/husbands and tend to leave a trail of pain behind as they cope. I can’t say I didn’t drink a bit too much but I never felt hate.

For as open as people think I am, a lot of things I don’t talk about publicly.  I think it was months before “Facebook” knew I was divorced.  I didn’t see the need to broadcast it all over the place.  But, why not talk about it?  Something that sucks should probably be talked about with more frequency because then others will know that they’re not alone in their suck… something like that.

The initial pain I felt was overwhelming but that’s all it ever was: pain, heartbreak, loss, rejection, disappointment. I never felt hatred, not towards her, and not towards women in general. To this day, if you ask my mother, brother, friends, I’d be willing to bet that under oath they’d all say I’ve never uttered a hateful word towards my ex-wife. Because I don’t. Other people said far, far more mean things about her than I ever did, sometimes leading to awkward exchanges of me defending her having left me!

She had her reasons and that’s all there is to it. There was no abuse. No infidelity. Whatever was once between us had faded, obviously from her perspective and looking back it took a great deal of courage for her to do what she did. Barely six months in and she ripped the band-aid off. A common theme since is people telling me, “Better earlier than later, after kids, etc…” and that’s absolutely true. I never got a true, full answer but I also knew that didn’t matter. No answer would satisfy; there wouldn’t be a magic equation that made things all better. It was over. That was that. 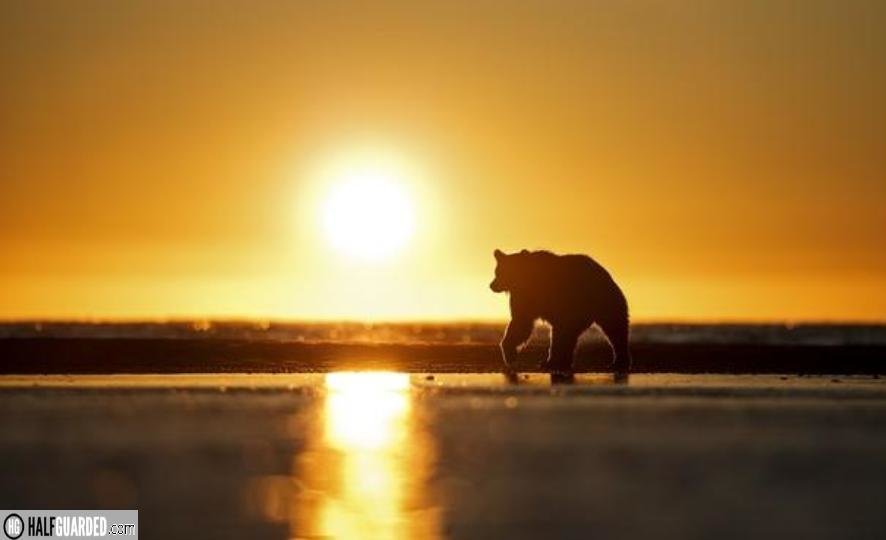 To this day, I love her. I always will. Not in a “I’d take her back right now” way, not at all. But I was sincere when I said, “I do.” I don’t think you can take those vows and not have a piece of yourself be with that person forever. And though my faith rests on a rockier terrain than I’m sure my mom would like, I legitimately saw it as a “promise before God.” It does pose an issue in my mind later in life, should I ever want to remarry, because how do you make the same promise twice? A bridge to be crossed later, should I come to it.

I hope she’s happy. I legitimately have no idea what has happened to her since that day. She signed the divorce papers and mailed them to me and that was that. But I see her friends and family on Facebook and they all look pretty happy so I’m guessing nothing horrible has occurred.

I’m grateful, when it’s all said and done. Her’s was the first “family” I ever had on a regular basis. My family all live in South Dakota and Minnesota, so for me family were people I saw a few times a year. That sucks because as I’ve gotten older I’ve realized how great many of them are, I just didn’t get to see them regularly. But her family I saw practically every other day: her mom, grandmother, Aunt, Uncle, and cousins. They truly became my family. And they are extraordinary people. I’ll always miss them but am grateful to Facebook because I can follow along, see them grow, and smile.

Since then, I’ve rebuilt my life. It takes time. It will always take time. The single most valuable thing I learned was that I no longer had any concrete destinations. I’d grown up and followed a road map. Not because I was some ultra driven personality, but because … that’s just what you did: graduate from high school, go to college, maybe grad school, get a job, marry, have kids, buy a house, and so on. My parents, their parents, and so – that’s how it’d always been. Same with my friends growing up. That worked until it didn’t. After the divorce, I’m much more “in the moment” than ever before. I don’t think one or the other is wrong either. Following “the path” made me happy and now I’m learning to be happy forging my own.

I’ve chronicled my struggles with anxiety and depression here before, so I won’t tell you I’m a happy person. I’m often not. But it isn’t because of my divorce. I sometimes dream of my wedding day and will wake up momentarily confused and that’ll bring on pain, but never hate. Some of this, I’m sure, is my pride in trying to be as rational as possible and hate is simply not rational. It won’t do me any good and can only hurt me more. Why let someone else’s actions in life ruin your day if you can help it?

To anyone reading who is going through the same, I don’t have answers that you don’t already know. Time, time, time. Always remember that nothing – nothing – is as painful as it feels today. Think of the worst pain you felt ten years ago and you’ll know that time does heal wounds. You’ll have a scab but the cut will stop bleeding.

I have a lot of emotions and feelings towards women in general: fear, terror, confusion, admiration, curiosity. I’m 32 and still wonder, “When am I supposed to hold her hand?” But hate? Nah. I don’t hate women. And I certainly don’t hate my ex-wife.

Armenians on the other hand…