This is said new trailer. I have no idea, still, what to expect. It seems better than before but is that my confirmation bias kicking in? Do I want this to be good now that Whedon is attached, so as to prove how much Snyder sucks? I dunno.

Some cool shoutouts to the large DCU in referencing the Laterns. I thought the color was better, the action slower and easier to follow, and the lack of some overwrought remixed rock song helped a lot.

Also, all speculation will surround the last few seconds. Which is fun because nerds love to speculate. 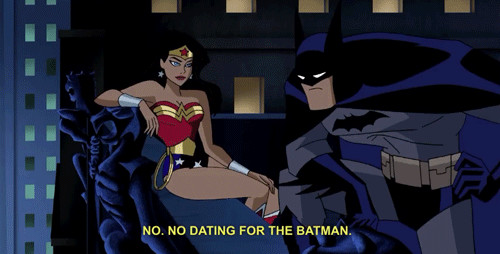