The National Rifle Association is headed back to the nations capital to lobby for a new law that would allow parents to bring their guns to class with them while they home school their children even though they are not a lobbying organization.

In an effort to prevent the country’s first mass home school shooting, Wayne LaPierre wants this new measure passed immediately before we have a highly anti-social home schooled student retaliate on his teachers and classmates. 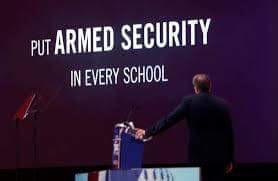 “Our Home schools must be secured! We can not send our children to their own homes and fear they will not return back…home because some lunatic mental patient decides they are going to murder them with one of our beloved AR-15s and continue to ruin that long, hard, black, sexy weapon’s reputation.”

As you can imagine there is a lot of opposition to this idea from democrats as well as rational people. 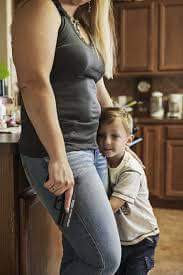 I interviewed several crisis actors who we employ and got this quote from the only one who remembered his lines.

“I wasn’t involved in the parkland shooting but I was a student at Columbine when that tragedy took place. After seeing so many friends killed I was home schooled and I can say giving my parents fire arms would not have saved my life.” Said the 15 year old who opted to remain anonymous.

Stay with halfguarded for more on this story and others I will write as soon as I think of them. 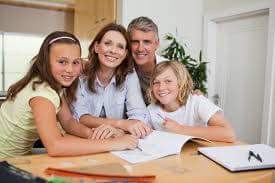 The Greatest One-Sided Arse Kickings in the World

The Greatest One-Sided Arse Kickings in the World