Take Off Your Red Pants (how I learned to pay women $.77)

I want to rip them off, whirl them around my head, as she stands there in her granny panties, and shout “MEN’S RIGHTS!” 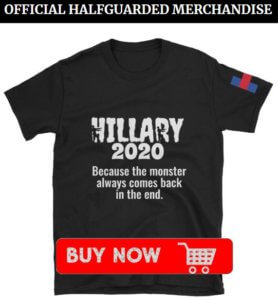 This isn’t glamorous. It is mundane, to be kind. It’s the lawyer equivalent of a sweat shop. But it’s money.

I get called up, check my schedule, and agree to the gig. Day one, I show up looking like a real lawyer: suit, tie, all of that. Blah blah this one liaison attorney says, “The dress code is business casual.”

This isn’t a real term. Business casual is a matter of art. Business casual once was a suit but not tie. These days it can include jeans and a non-offensive t-shirt. I’ll never meet a client at this gig – I could do this in my underwear.

I ask what that means and the Lady Lawyer says no jeans. Fine. I think it’s dumb because again: I’m just reading things in a cubicle, not appearing before a client or judge. Still, their money so their rules.

Next day, I show up and what do I see? Lady Lawyer wearing RED. PANTS.

And I (internally) lose it. Jeans aren’t ok but red pants are. Red. Pants.

Do you think I like wearing a suit and walking a mile to a courthouse when it’s 95 degrees in the middle of July? I don’t even know why I wear a tie besides I’m supposed to. It serves no function. But I do it because I’m an adult. (I bet it’s a French thing.)

And my suits are black, blue, grey, and maybe one day brown. That’s it. Because those are business colors. My shirts are white or blue for the most part. I look very boring.

I looked around on the internet next, literally googling “business casual for women” and look at this shit. 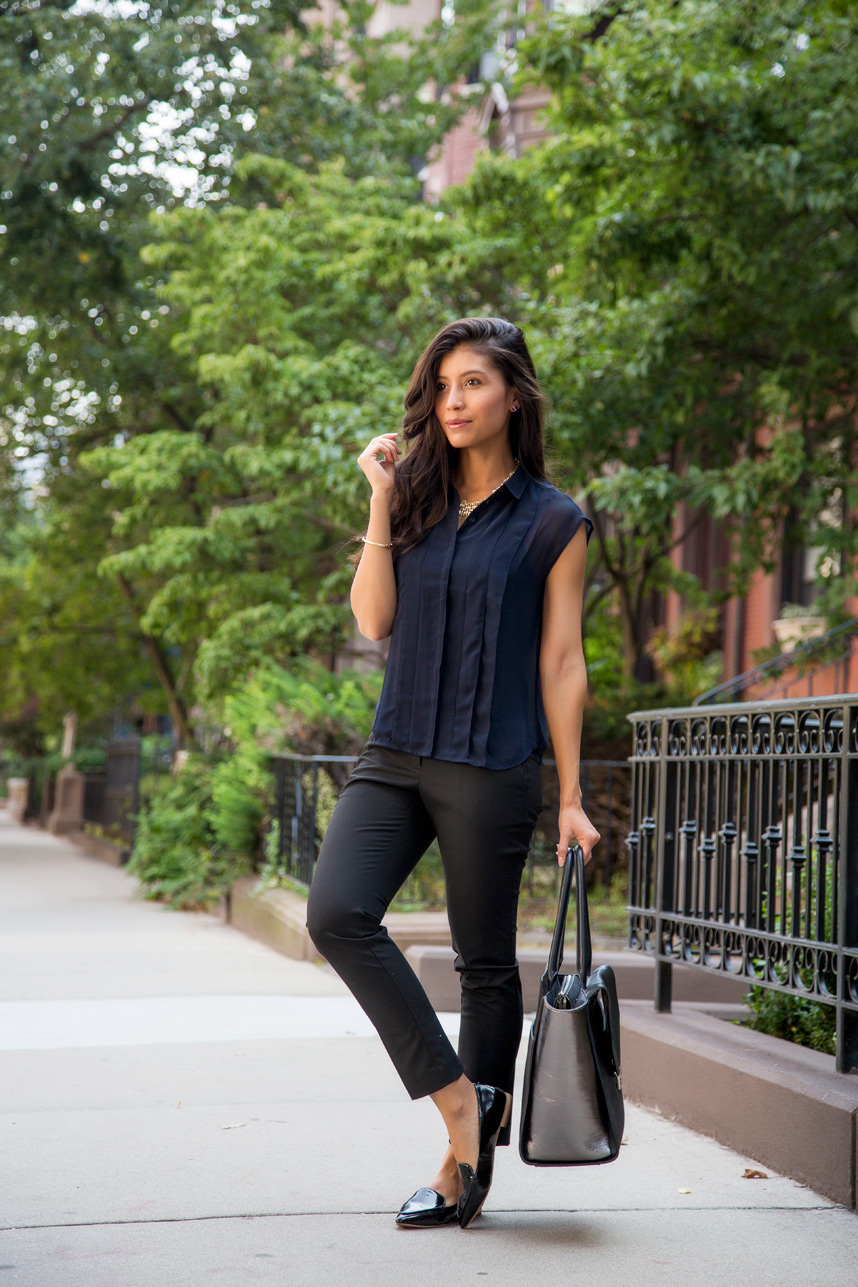 Sleeveless shirts? You think I can ever eeeeeeeeeeeeever go to a business meeting with my guns showing? Of course not. Because I’m a man. If I did, though, I’d intimidate the shit out of people and win every negotiation (because of the muscles).

I don’t care if women want to look stylish or whatever: grow up. That’s what it means to have a job. You wear drab ugly crap all the time because those are the rules.

There’s a misconception about equality in the workforce, that women make 3/4 what men do. It isn’t true anymore. Not totally. Factoring in all kinds of non-sexist things (babies, choice of industry, and shit) and women are usually pretty close to men.

And to the degree it isn’t, that’s not cool. There’s zero reason to pay a woman less. Know what else isn’t cool? Red pants as “business attire.”

And so if I was in charge I’d pay her less and call it a red pants tax.

UPDATE: SHE WORE THEM AGAIN! 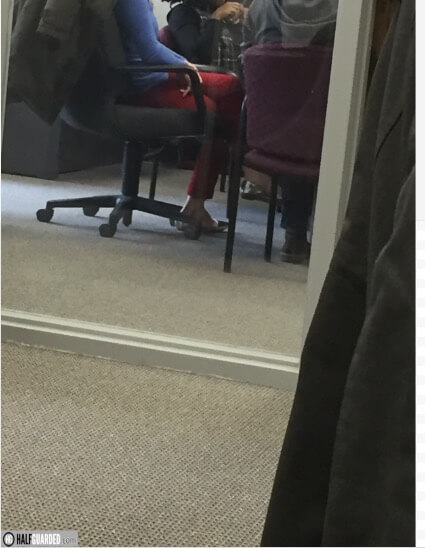 Couchzone Movie Club: 2015, when we loved the force again...for a bit

Couchzone Movie Club: 2015, when we loved the force again...for a bit