The Big Short Trailer – aka: I want to sleep with this movie

Most movies are designed to entertain.  Some of them want to inform but mostly they should make you feel an emotion.  Without emotion they’re just documentaries and no one watches those.  The Big Short is Magic Mike for those of us comfortable enough in our heterosexuality that we would like to have sex with men.  Why, you might ask, would a manly man such as myself want to have sex with a movie?

The cast of the big short is primarily Brad Pitt, Christian Bale, and Ryan Gosling.  They are man-candy. (It also has Steve Carrell but whatever, no one wants to sleep with a guy who was a little too believable as a 40 Year Old Virgin.)  For all the hang wringing (rightfully so, one imagines) over the sexualization of women in the media – how we reduce human beings to nothing more than airbrushed sex fantasies – I give you the male equivalent: 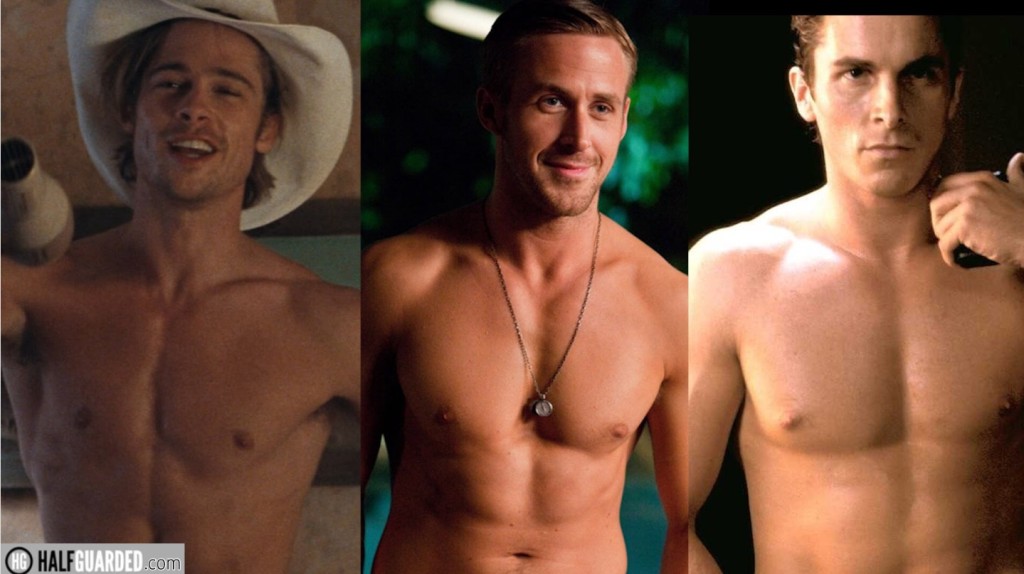 You want to have sex with that.  All of us do.  But, after sex, what do you do?  Smoking is too expensive so you watch a movie.  The Big Short is a movie.  You can watch the movie after your manage a four.

The film is based on a book written by Michael Lewis, who wrote The Blind Side and Moneyball so you kind of know the tone of what this will be going in.  He’s subbing in Wall Street for sports so it probably won’t reinvent the wheel.  It’s also “based on” (i.e., we read an article about this, saw that there was a book, figured the book was good, bought the rights so we can pretend a probably better researched book is the basis, but then just made up shit so we could feature The Sex Trio a lot) a true story.  Long and short, these guys all see that the housing bubble that fucked things up last decade was a house of cards and decided to short it.  I don’t know exactly how one “shorts” things other than it’s betting that a stock will go down.  Broadly speaking.  I would go down on them. 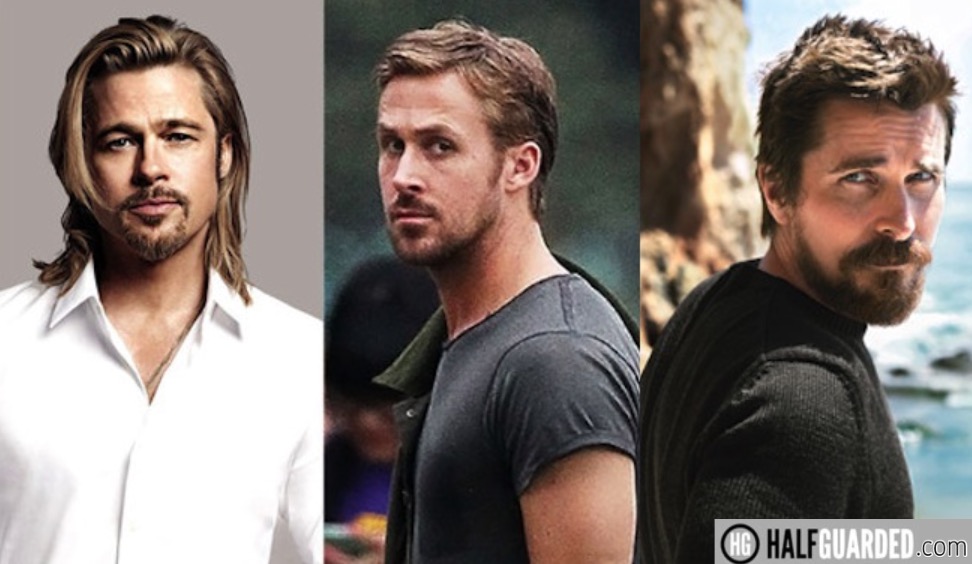 It’ll portray The Sex Trio as rebels who go against the establishment and all that.  Outsiders who are quirky and smarter than everyone else (Moneyball but with the excitement of a stock ticker!).  In reality?  I don’t know.  I could probably look it up but my guess is they were traders, probably smart and with some money already, who saw what others did.  They aren’t the only ones who won when others lost.

Also: weird to see Big Hollywood make a movie like this.  Seriously.  They’re portraying it as the Little Guy fights Big Banking but exploiting and making money while the economy collapses is like how a lot of rich people made money – and usually they’re presented as greedy fat cats getting over at the expense of the little guy.  Maybe The Sex Trio will help at soup kitchens and all that so we feel better about them making money.  Remember: Sex Trio makes money = good; non-Sex Trio makes money = bad.

The Big Short Trailer now presented for you in all it’s glory.

The Big Short is directed by Adam McKay, who previously directed Anchorman, Talladega Nights: The Ballad of Ricky Bobby, and Step Brothers so this is clearly his genre.  I didn’t see a release date so, yes, The Big Short is coming soon.  As are we all. 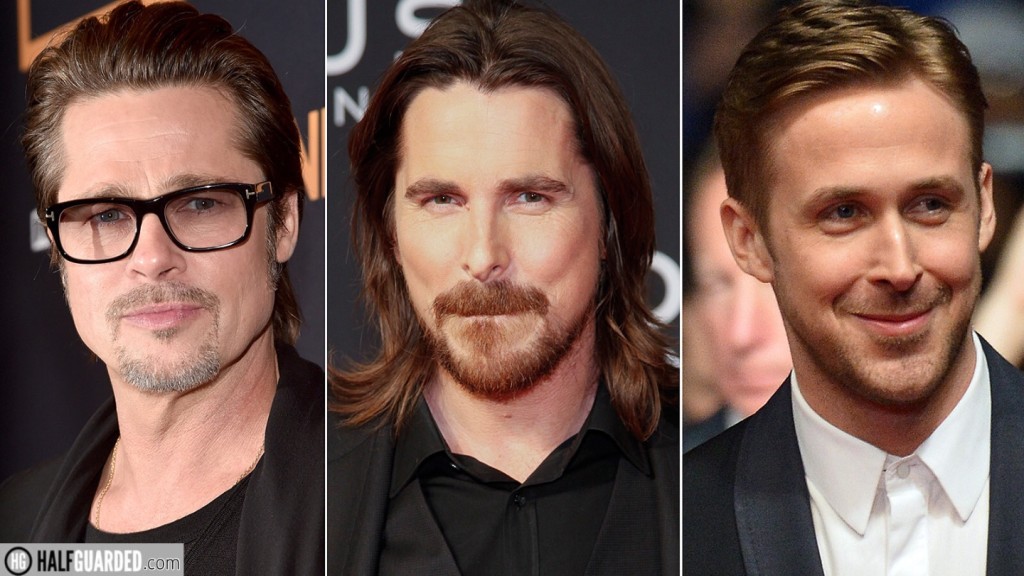