CL Party, independent wrestling valet, manager, announcer, young girl (!), and wrestler in training is the guest!  Hear the ingenue talk about how she was the one chick that actually fell for the “come over and watch Wrestlemania” line and … IT WORKED!  How her repressed childhood lead to a love of wrestling and horror films.  What’s life like falling on your ass in front of people.  MICK FOLEY!  Her future goal of headlining Wrestlemania, and then she talks shit about every single wrestler in North Carolina. 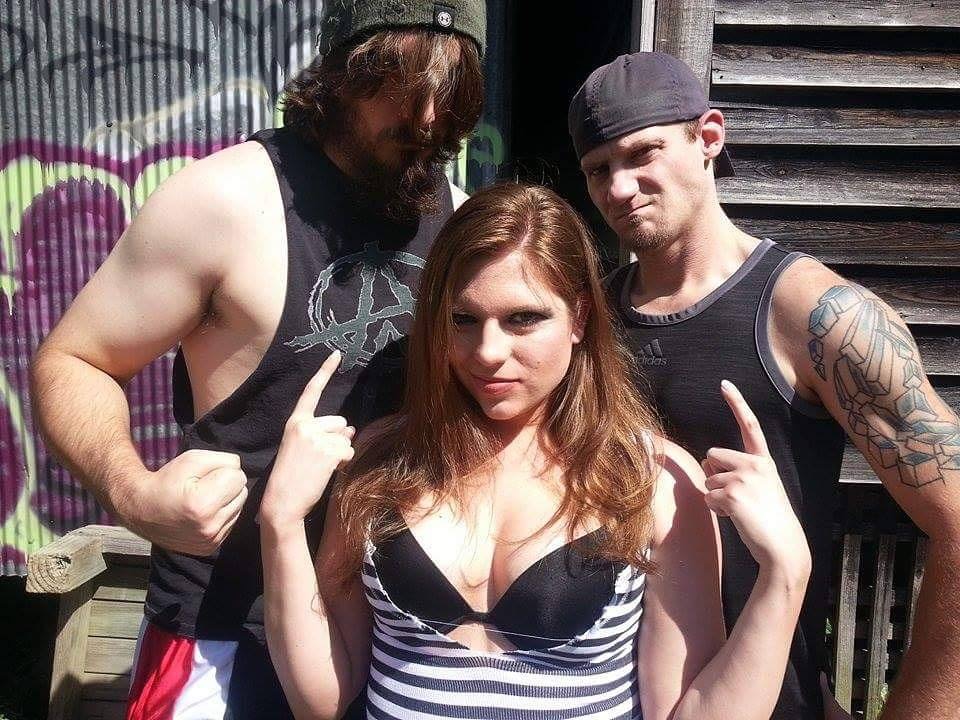 She carried the show as I got dry mouth by the end for some reason. (Not that reason.)  And when you’re done listening, GO VISIT THE PLUGS, OK!?!?!?!?