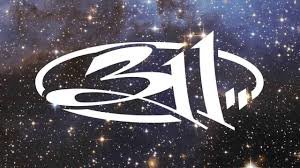 I’m an expert. Not only have I seen 311 in concert before, I’ve probably seen them 30 times. I’ve heard them play nearly every one of their songs live. I own all their albums, often purchased multiple times (I probably bought the self titled blue album four times back when… people paid for music). I’ve attended the 311 Pow-Wow summer festival. I’ve done it all, except the 311 cruise which I’m going on next year. Let’s just say, I’ve lost my mind to “Creatures” for much longer than”a while” in many cities across this great nation. I am “Down” for the “Unity,” and “I go for the Hive.”

If you enjoy live music and have never checked out 311, you are missing out. Each and every show, Nick Hexum and the boys throw it down hard for the fans. I’ve NEVER seen a bad show. This 311 Day was no different. 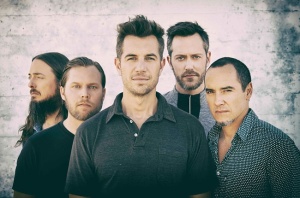 Every even numbered year, 311 performs in New Orleans on March 11 for a full day, or two if it falls on a weekend. They’ve been doing this for a long time. I’m not here to give you a 311 history lesson, I’m here to tell you to go see them live, ASAP! It was amazing. 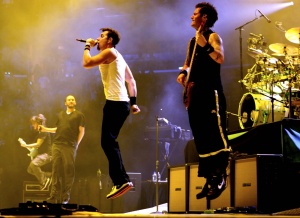 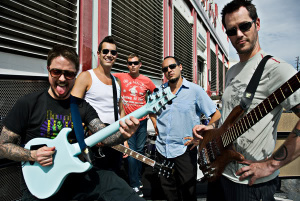 This concert going experience easily bumps into my top 5 all time event experiences. If that doesn’t sell you on them… then you’d probably enjoy the Selena Gomez concert that is going to be at the Smoothie King Center next weekend.

1) John Cena winning the Royal Rumble as the number 30 entrant in Madison Square Garden in 2008. 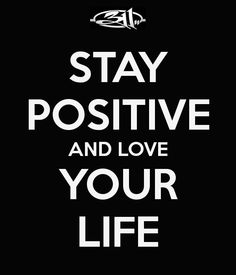 n the show’s conclusion, the band took a group bow at the center of the stage