Welcome to Bellator 155 FREE LIVE STREAM of consciousness RESULTS & RECAP.  I’m your host for the evening, Mike Coughlin.  Which you know because you can read the byline.  You’ve seen the weigh-ins, I presume.  Watched the prelims?  Were they good?  Oh well.  Now we do the main card, featuring one of my favorite female fighters, a 40 year old glass jawed Manhoef, and four heavyweights who might fight for the belt down the line.  And Pat Curran.  Shall we get to it?

Alexis beats my Beau by sub in round one.

It was a great fight AND experience.  Wow.

No. What is wrong with you? No. It sucked.

LOLOLOLOL, it being a draw makes this maybe the worst fight ever.

This is a commercial. Am I alone in seeing it as dirty?

DO NOT WATCH ANY OF THIS SHOW!!!!! Pluck your eyes out instead. Lol. The announcers literally said, “I AM DISGUSTED BY THIS JUDGES DECISION. DISGUSTED!!!!!!!!” Manhoef probably won but we all lost in the end. 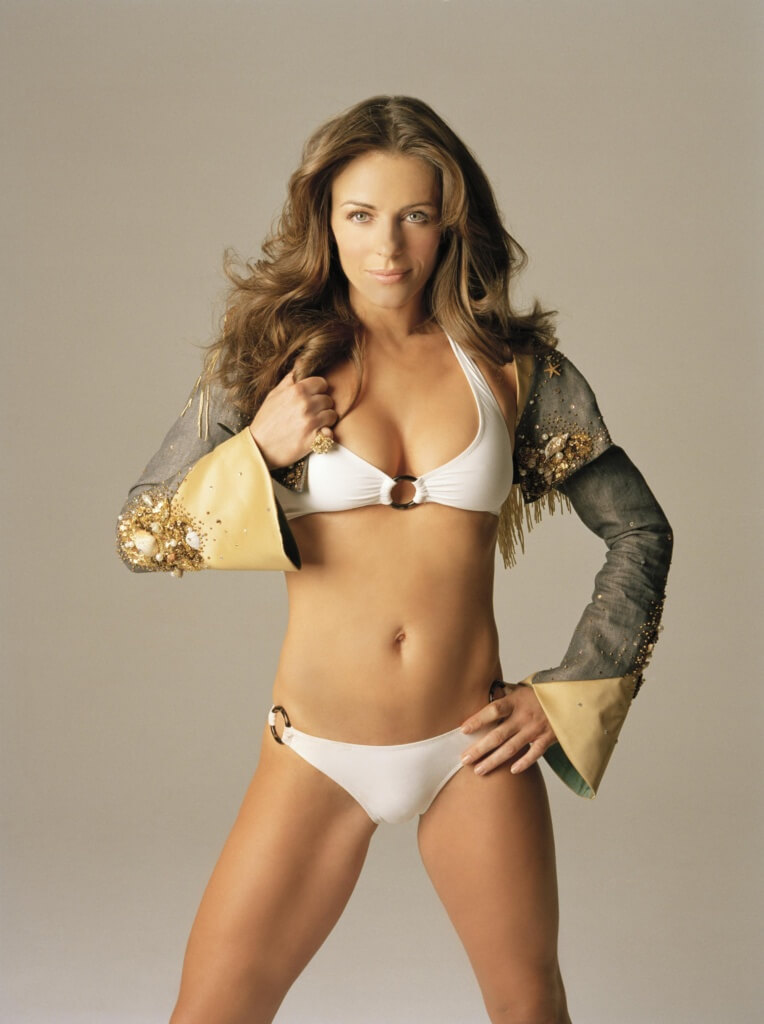