Dirty Work is, without question, the most underrated comedy of all time.  Personally, I think it is the greatest comedy of all time, and since that isn’t the opinion of the world, it is thus underrated.  Now, I don’t know if there will be a sequel, so this is mostly me guessing at stuff, but guess work is fun!

Do You Want to watch Dirty Work 2?

Will There Be Dirty Work 2?

I doubt it but I still hold out hope.  Norm MacDonald has had a bit of a career resurgence of late and the time is right for him to return to the silver screen.  Or Netflix.  Or Hulu.  Really, there are 10,000 places Dirty Work 2 could air.

Well, I think we need to make sure Artie Lange isn’t dead, ya know?  There’s a 50/50 chance that, as you’re reading this, he’s either buying an 8 ball of coke or in rehab for having bought an 8 ball of coke.  Otherwise: I think they just run the same movie back, with new jokes, right?  It’s all an excuse for Norm to be Norm, at least in my world it is.

I love that Bob f’n Sagat directed the first one and thus believe he’d be perfect for a sequel.  What else is he doing anyway?  More Full House?  Ninja please!

Simple enough: Norm MacDonald, Fred Wolf, and Frank Sebastiano.  They wrote the first Dirty Work and I can’t imagine any three men could do a better version of Dirty Work 2, ya know what I mean?  They’re like the God, Jesus, and Holy Ghost of writing the greatest comedy of all time. 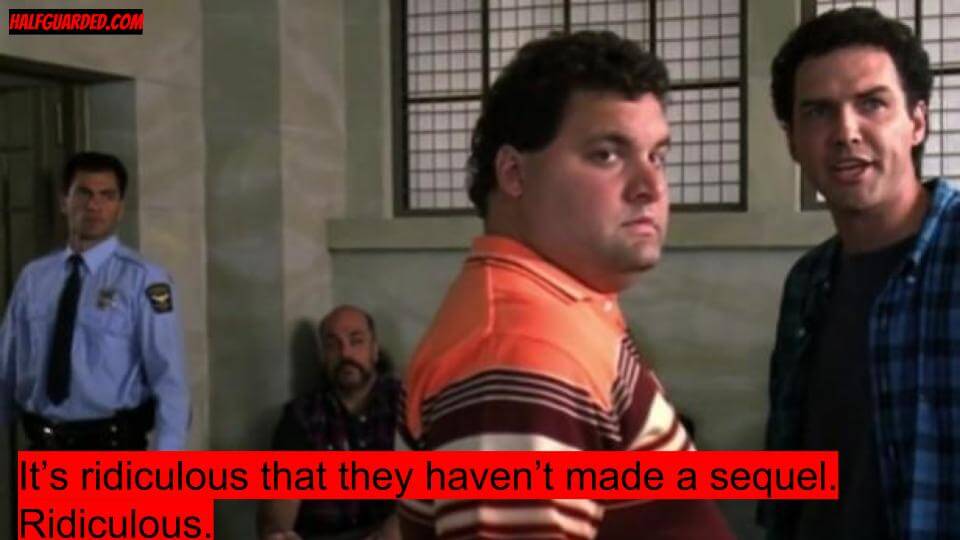 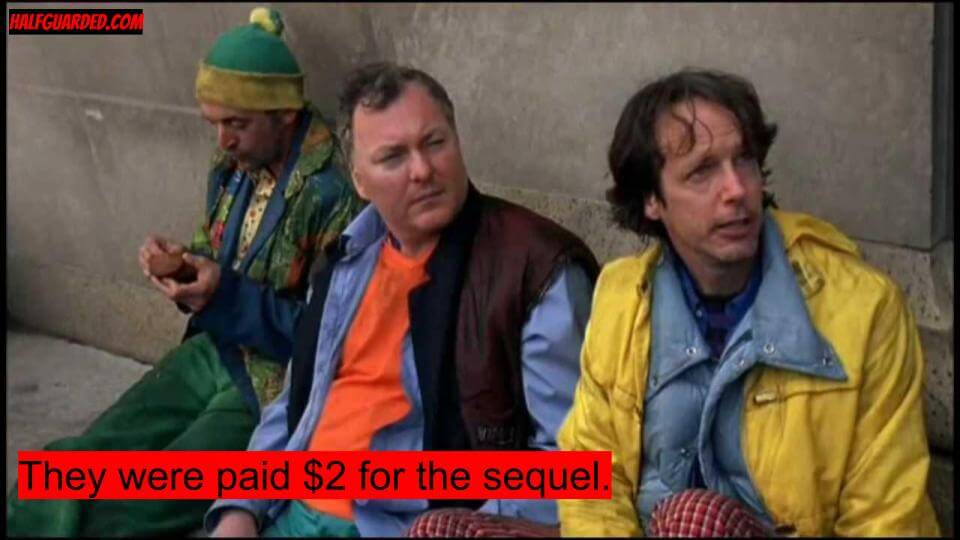 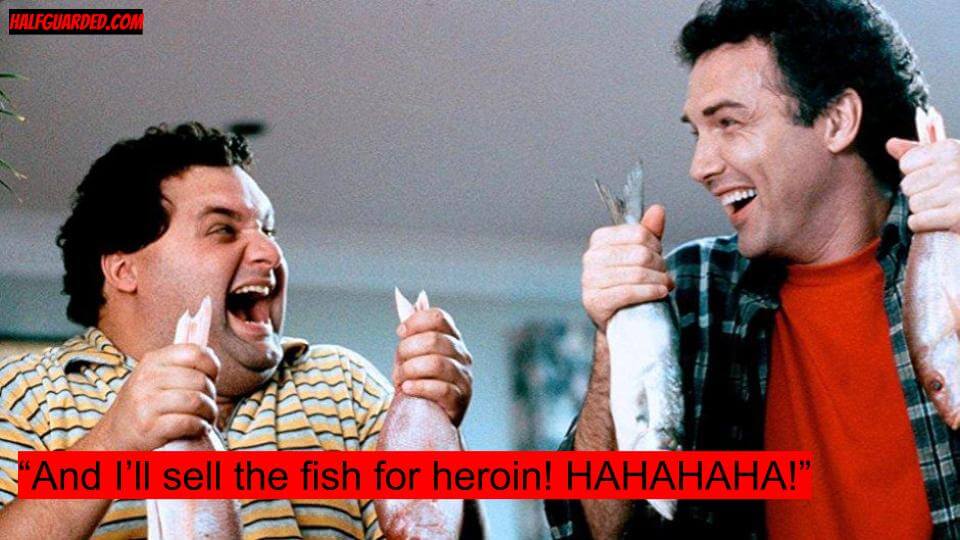 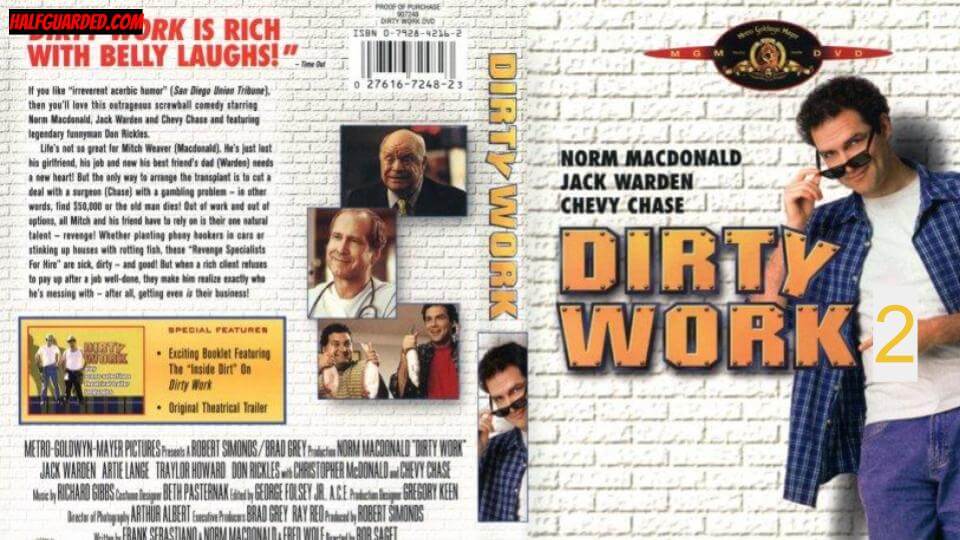 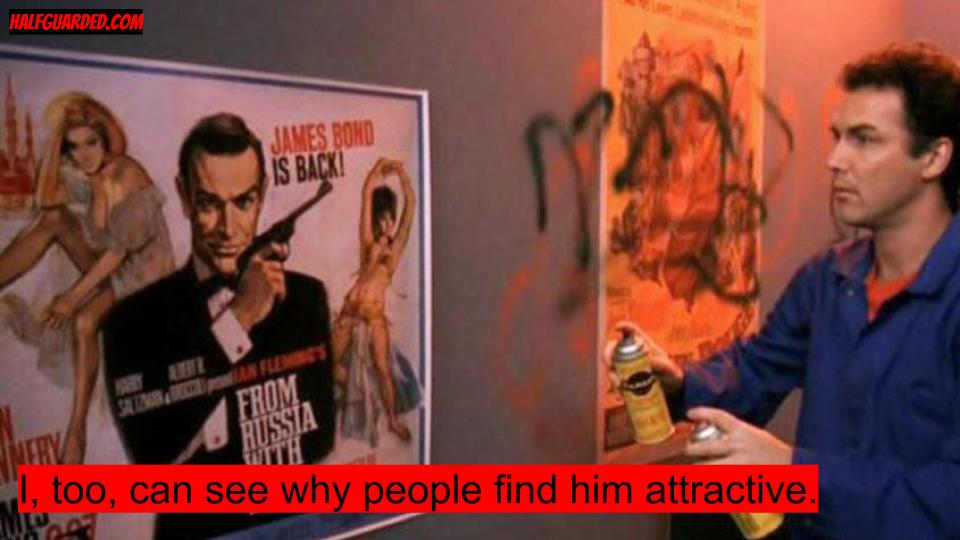 I want Dirty Work 2: Dirtier Work to come out as soon as possible.  I’d prefer Netflix give Norm $15 MILLION right now so we can see this bad boy this summer.  Though, with everyone’s schedules and the fact that, well, there isn’t exactly anything to this besides a pipe dream from a lonely man, I’ll settle for 2021.

Let’s go through the original cast and see who should return:

I would pay everything in my left front pocket and everything in my right rear pocket to see Dirty Work 2.  I mean, that could be upwards of $100m in hilarious profit!  Oh, wait, I’m not wearing any pants.

Baby Jebus, I know you’re up there and are a fan of reading halfguarded.com so you’re reading this: please let there be a Dirty Work 2.  PRETTY, PRETTY, PLEASE!  I need this the way someone who pierces ears for a living needs another hole in the head.

Like the Way We Previewed Dirty Work 2? Read On: