Behind the scenes at HQ

I feel like anyone who visits this post is doing so out of curiosity and not a want of reading about UFC 222. You can, if you’d like, as all that is below this, but mostly this is me saying, “Hi.” Thanks for randomly clicking a link. I decided to tak the post waaaaay below that WAS UFC 222 coverage and turn it into something like this. Don’t ask me to explain, it makes no sense.

I bet you’d enjoy some of these stories or whatever you call them:

DRINK AND DRIVE ALL YOU WANT

That time I fought a monkey in Hong Kong.

I DON’T KNOW, SOMETHING GOOD. I HOPE.

Hi, kids, do you like to watch things for free? Us too. We also like to give you all this stuff below for free. It’s pretty interactive. We have colorful gifs, some commentary, tweets, and jokes. Check it out, we think you’ll have a ball.

Man is it great to be back. Win or lose, I had fun. Congrats to @doublejmma, thank you to my coaches and thank you to the @ufc for another opportunity to live my dream. #ufc222 #mma

Just a tad after the bell by Hector Lombard… #UFC222 pic.twitter.com/xfJT0FlgTo

How did #Dodson win that fight? The judges have their heads firmly planted up their butts as usual. #UFC222 #Bullshit

Listen and Look at the reactions from the commentators and crowd after that Hernandez KO!!#UFC222 pic.twitter.com/6x0dD7oxJ9

Dude is like a violent and scary Sage Northcutt, especially with this kinda corny post-fight interview. 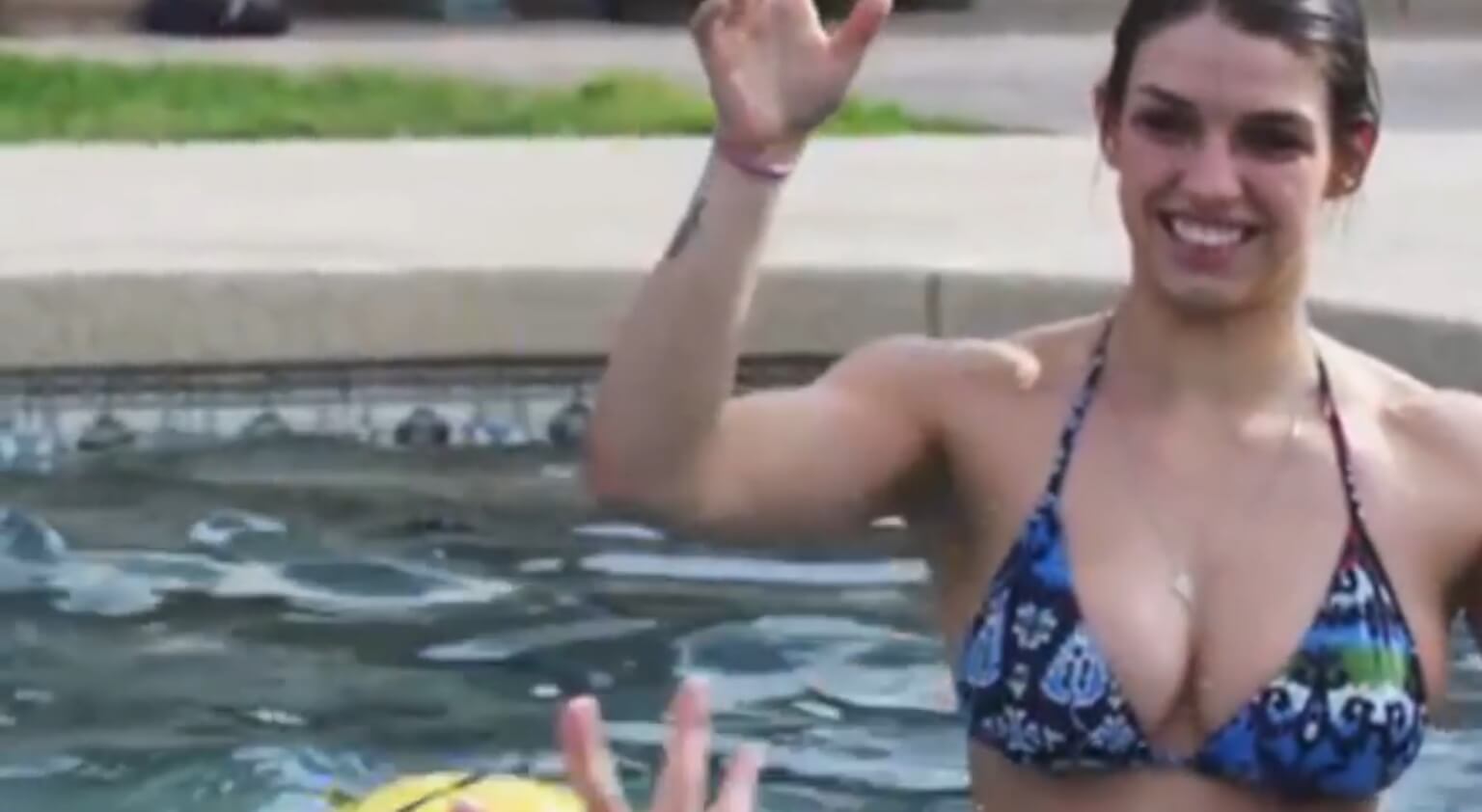 Mackenzie Derns asshole is going to smell tremendous after the fight

This finished awesome as fuck. Dern couldn’t do anything for 13 minutes then got a takedown, immediately grabbed the back, then a rear choke, and squeeeeeezed. But: Yoder survived and we went to decision and …

She gets it done in her Octagon debut! @MackenzieDern #UFC222 pic.twitter.com/keLcMlunhJ

Zingano comes out throwing heat in round 3!!#UFC222 @CatZingano pic.twitter.com/X84B6z8Sjt

We have a SERIOUS contender at 135lbs! @KetlenVieiraUFC #UFC222 pic.twitter.com/V9zUWLWebW

It was pretty not bad. Ketlen has that man strength to her game. 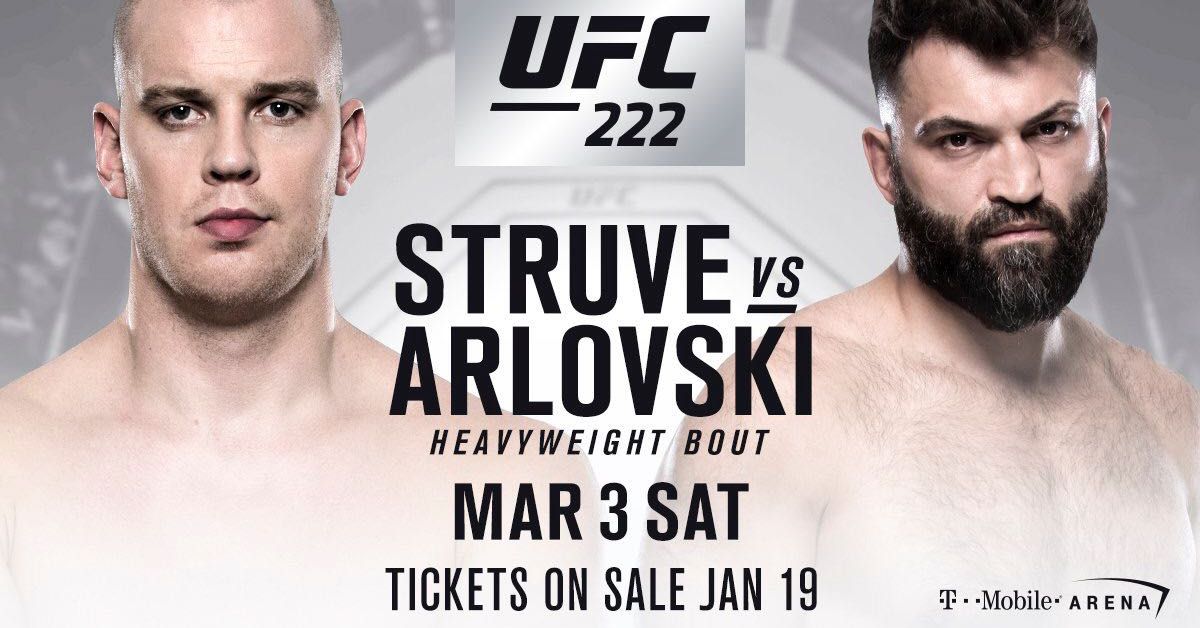 VOTE: Who do you think is winning the fight?
Struve https://t.co/WirzFVAScd
Arlovski https://t.co/KamdsObvh8#UFC222

Now tied for the most wins in UFC HW history … The Pitbull!@AndreiArlovski #UFC222 pic.twitter.com/udG5oTLa4R

Omg. yes. Star making, no doubt. Who knows what comes next but for now: MONEY. 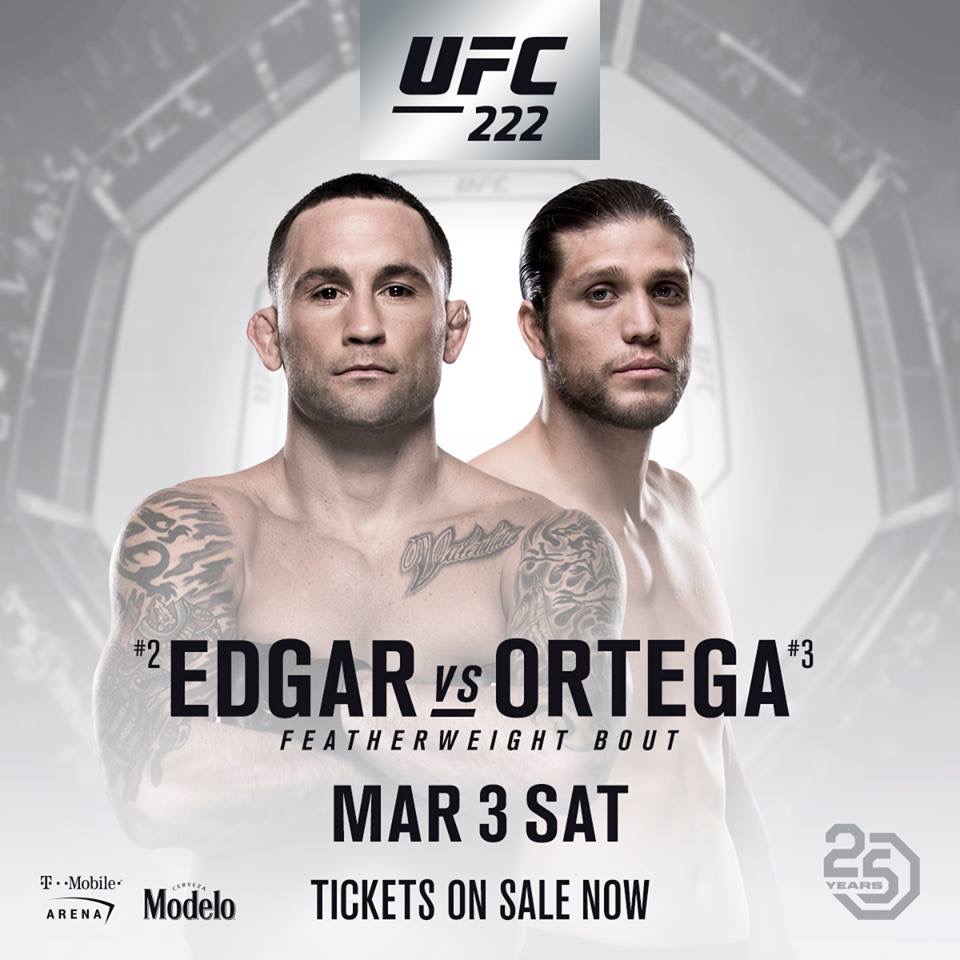 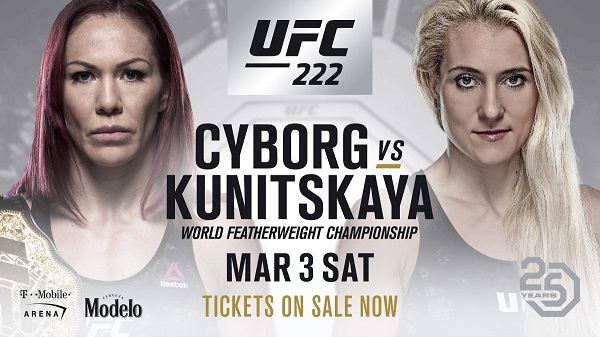 Cyborg comes out with the HUGE overhand right but Kunitskaya gets on top!! #UFC222 pic.twitter.com/Snf6xnnp7l

CYBORG!!!@CrisCyborg gets it done at #UFC222 in the FIRST ROUND!! pic.twitter.com/JRdd766Yv5

#AndStill featherweight champion of the world | @CrisCyborg finishes Kunitskaya in round 1!

Then Cyborg called out Amanda Nunes because that’s her gimmick: beating up smaller women. This is all getting a bit farcical. (“Getting”)

Adults Should NOT Be Coloring Books