Like all right thinking people, I’m leery as to what the new Wonder Woman movie will bring.  I think the casting is perfect.  The visuals look good.  She was, easily, the brightest spot in the Batman vs Superman abortion.  There’s a lot of potential for a good film.

But I’ve been fooled before.  This isn’t directed by Snyder but his fucking Michael Bay Lite fingers are all over the the DC Movie Universe.  A few good trailers would normally excite me but BEEN THERE, DONE THAT.

My expectations are lower than this trailer would like them to be, even though I think it looks good, and who doesn’t love the most badass bisexual around?

PS, As good as Gadot looks as WW, and she really does and is as good as you could ever reasonably expect from a movie, THIS is what Wonder Woman should really look like: 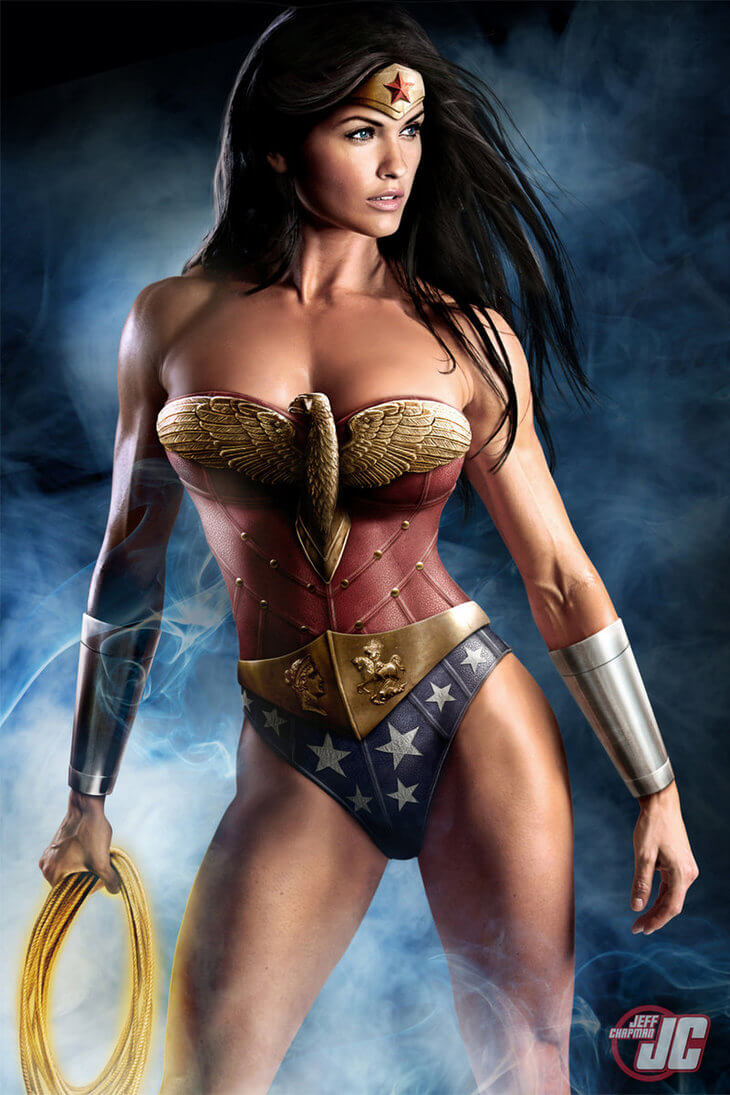 Wonder Woman Products YOU can buy

UFC 211 Embedded within your brain #1