by Dazza
in Evergreen, The Other Half
3

Seriously this one won’t take long.

On the third Saturday of every September a fair takes place in Cumbria, England. It’s called the Egremont Crab fair and it’s old of the oldest fairs in the world.

There’s a competition that goes on there, it’s one that is based on physical appearance but it’s in no way a beauty contest. In fact it’s the antithesis of our superficial, looks obsessed society. 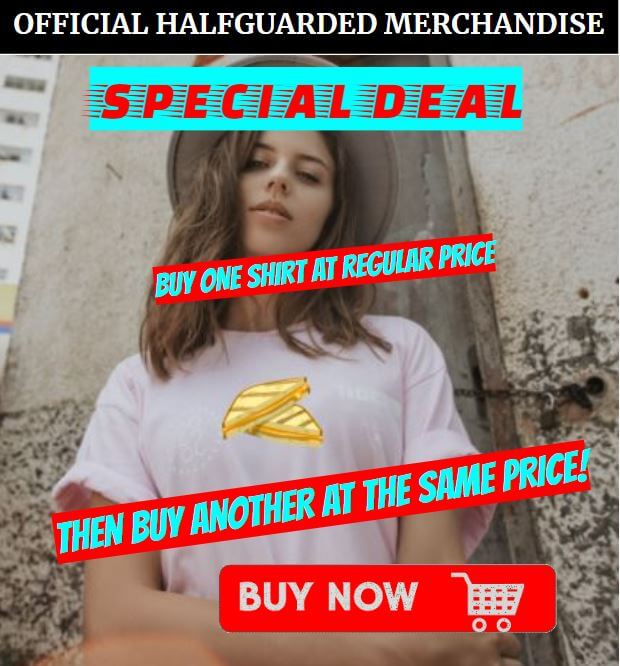 What is Gurning? you may well ask.

Well in gurning competitors who are generally, bald, big and ugly place a horse collar over their head, which they grip onto for leverage as they effectively pull a face, making them even more ugly. The face they pull is pretty much covering their upper lip with their lower lip, which kinda looks like they are trying to eat their own face. Some gurners even manage to get their jaw all the way passed the tip of their nose. 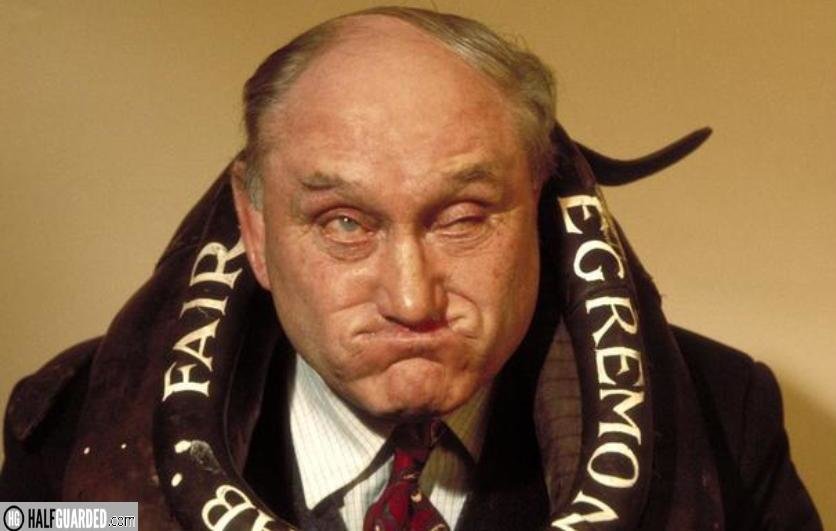 The beauty of gurning (if beauty is the word) is that it’s the one sport where you’re more likely to succeed the older you get. The elderly tend to thrive in gurning as more impressive gurns can be achieved without those pesky teeth getting in the way. However some such as four time champion Peter Jackman are said to have actually removed their teeth deliberately to better their chances. The results paid off for Jackman as the face he pulled was so impressive it was nicknamed the “Bela Lugosi”.

Jackman has become a celebrity of sorts and the  albeit hideous face of Gurning. 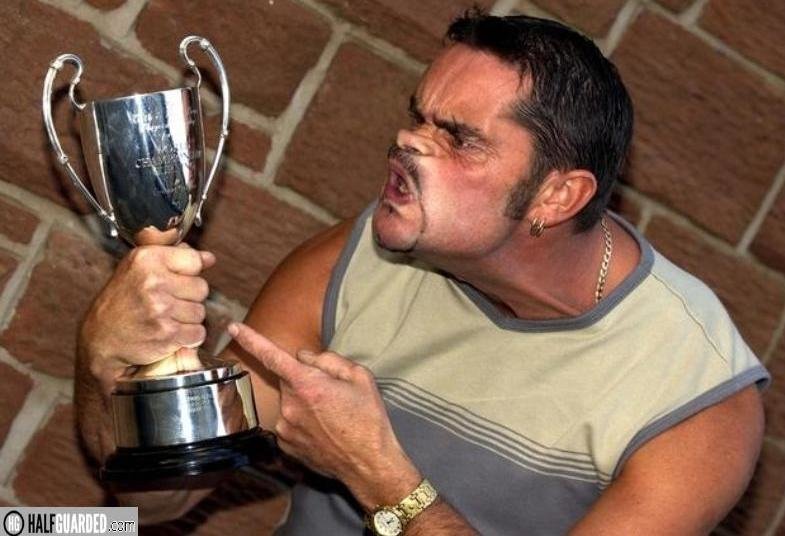 However other gurners have achieved far more consistent success. Tommy Mattinson won the title fifteen times, totally dominating the sport in the 21st century. While the Ronda Rousey of the sport is the late Anne Woods who won the women’s title an astonishing 28 times. After her 27th victory Anne collapsed and was rushed to hospital, exhausted after a gruelling four minute gurn. Yet she returned to the sport to win her 28th title.

I hope somewhere Ronda Rousey is reading this and finds the inspiration to win her back her title. Do it Ronda, do it for Anne Woods.

Name me another British woman who has dominated her sport for 28 years? Yet Anne died earlier this year, never receiving a knighthood from the Queen. This country is shamed because of it. I mean wouldn’t it have been awesome for Anne  and the Queen to have gurned together? That would have made me proud to be British.

A story that UFC fighter Matt Hughes once attended the Egremont Crab Fair and accidentally won the competition by just passing by is an urban myth made up by me. 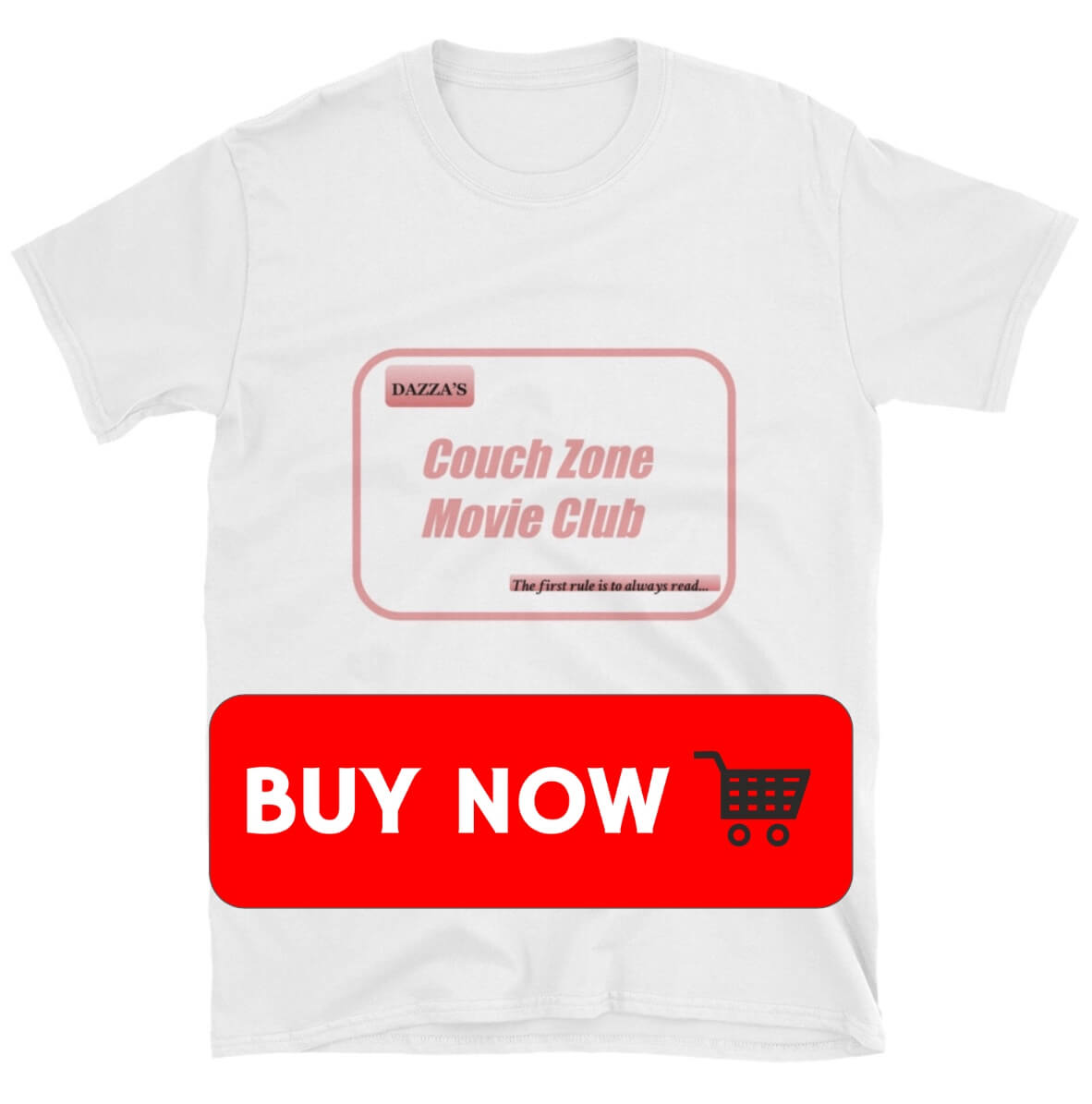 UFC 211 Video Preview Show that Previews Their Next Preview

UFC 211 Video Preview Show that Previews Their Next Preview