Christopher Hitchens – a personal hero of mine – once wrote a scathing piece for Vanity Fair that claimed women aren’t funny.  He got shit on, hard, for the piece, but this isn’t about that.  I only brought it up because whenever someone talks about women and comedy, its referenced and I figured I should let people know that, yes, I do know about it, but, no, this isn’t that.

See, what had happened was … I get a text from a friend saying that every week the Huffington Post writes a post featuring the funniest tweets from women.  Funny is funny and I’m kind of a sucker for seeing more women in man areas (sup, Target bathrooms), so good for HuffPo, I thought.  Then I read the tweets and they do more to set back women than <insert topical reference here.>

There are 974 million people on twitter  According to the Huffington Post (they’re on a roll today), 60% of them are women.  These are the twenty funniest things said by those 584 million women.

It would be funnier if she said, “Give it the ol’ razzle dazzle.”

Just sitting around being sacred today, as women do.

Is the joke that women aren’t sacred?

telling me to stop posting political things is the equivalent of telling me to smile more, thank you! *smiles so hard all my teeth shatter*

Them: You need to listen to your body more.
Body: You're old. And you want pizza.

These two just made the same joke.

can you imagine losing and having to talk about it after? like I lose all the time and I just shut up and pretend I didn't lose

“Gals, we’re doing a piece on the funniest things women have tweeted and need some more.”

“Did you check all the supermodels’ accounts?”

Unless it was a slow week, HuffPo is throwing some passive aggressive shade in choosing *this* tweet as an example of Whitney being funny.

Inventing a delivery app that brings your delivery person on time. Finds them at their restaurant, tells them to stop chatting, pokes them.

I actually thought this was good.

When the Cable Guy gets to your house at 4:58pm in your "12pm-5pm" window… pic.twitter.com/CkZrDHpfUy

Do one about airplane food next!

If you’ve never pulled your pants up before your underwear then we have nothing in common.

I like to plan my outfit for dropping the kids off at school.
In fact, I often choose it the night before.
They're called "pajamas".

Nothing sticks it to the man like not knowing how to read.

Do the color of one’s tights not matter during the other seasons? 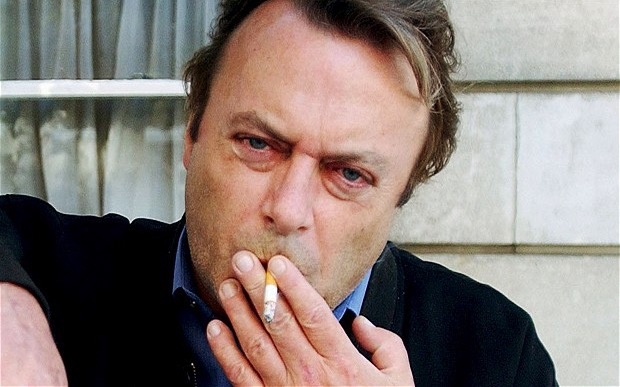 I laughed at this one too.