Mark Zuckerberg to Congress “F**k them and the pictures of their ugly a** kids I sold!”

by Chris Najdek
in Editorial, The Other Half
1

Facebook founder/thief (if you believe movies) finally had enough today as he went off on a tangent during his congressional hearing regarding selling private data to some company I think.

“Mr. Zuckerberg how can you justify betraying your users?” said a senator, I think.

“You know what? Fuck this and fuck them!”

“NO NO, I’ve been drinking water like it’s fucking water for 12 hours and I’m done! These people tell everyone everything about their day, marriage, divorce, dates, job, school… they post pictures of their food, ugly ass kids, holiday shit and sometimes drugs and money yet I’m the asshole? Fuck their ugly ass kids and fuck them for clicking on a link to find out which “Friends” character they are!”

Zuck was visibly shaken as he finally let out emotion which finally solidified him as a potential human. While I contest he is the inspiration for the design of the Frito Scoop chip, the man clearly has feelings. 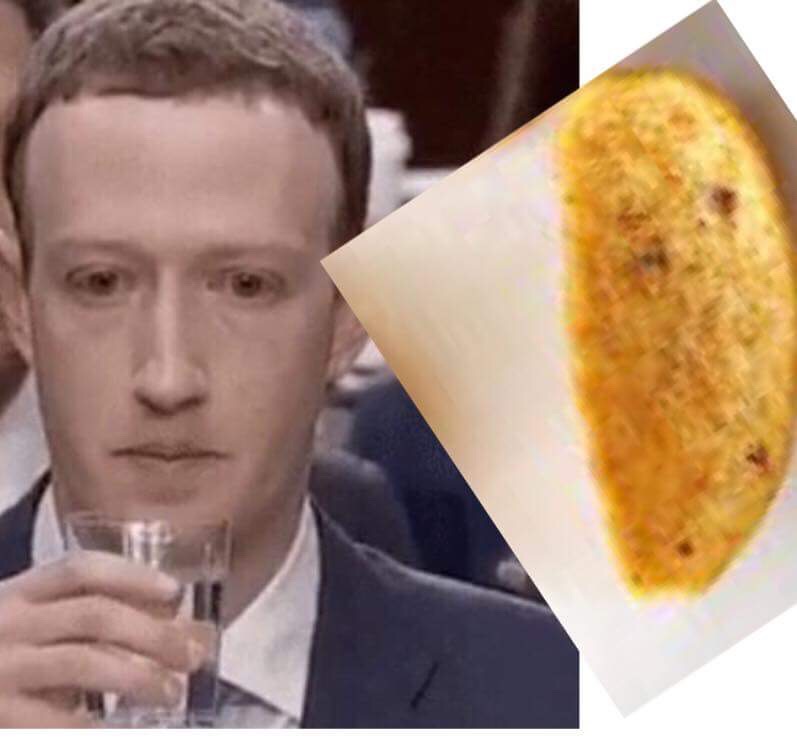 He eventually curled up in a ball hugging his knees and repeating to himself “Why didn’t Justin Timberlake play ME!!!!”

In closing I’d like to echo Zuck’s sentiment that Facebook users should shut up and take a long hard look in the mirror during your next panties and a sports bra selfie and realize you all rat on yourselves every day so shut the fuck up. 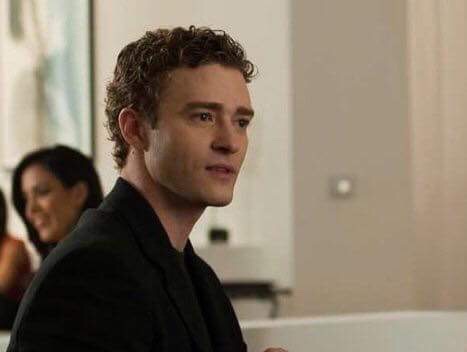