What kind of moron doesn’t do everything they can to keep Emily Blunt attached to their franchise? The folks behind Sicario 2, it seems. However, pencils have erasers for a reason and that’s why EMILY BLUNT RETURNS FOR SICARIO 3! HELL YEAH!!!

Do You Want to Watch Sicario 3?

Will There Be a Sicario 3

It was hit or miss for a bit there, with the head of Paramount in particular not liking the idea, but since these things are so cheap to make, they’re going for it. Good call, lads.

Emily Blunt returns to the world of Sicario and that’s the most important thing you’ll ever read. I used to not like her, and I have no idea why, but now I adore her with a fiery passion that will one day get me sent to jail.

Anyways. Benicio’s character and Brolin’s character will have a new case, this time involving the construction of the wall between Mexico and the USA. They’ll think they have it handled but will discover that Blunt’s father is involved – as is her boyfriend. She will be devastated but will nonetheless rebound from her misery and win the day. She’ll start shooting people and maybe fucking someone – del Toro would be a start. When it’s all over, she’ll be a superhero to the people and the film will close on her standing on top of the wall and shaking Donald Trump’s hand.

Maybe something else, as this is all in the rumor stage, ya know?

Denis Villeneuve directed the first film but took a break from the second. However, he’s a Canadian with a Mexican last name so in the Era of Trump: he returns for the third to stick it to America. I know, that’s a weird reason to direct a movie but we all have our own motivations.

Taylor Sheridan wrote the first and second movies, as well as the incredible Hell or High Water, so if there’s one person that is indispensable to this movie, it’s his brain. Naturally, this means he’s back to write the third. 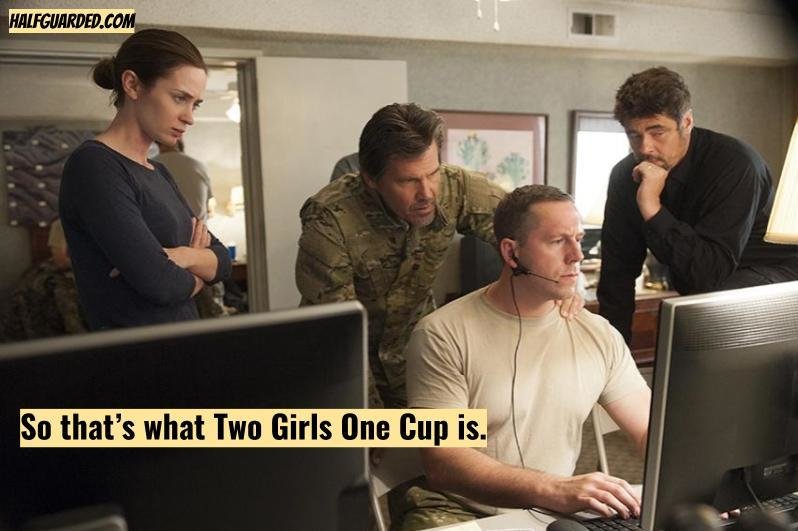 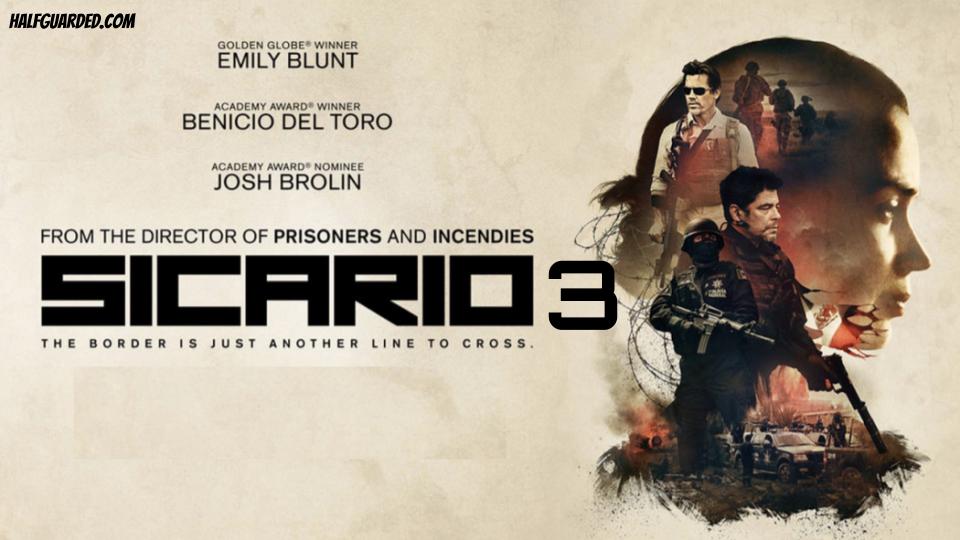 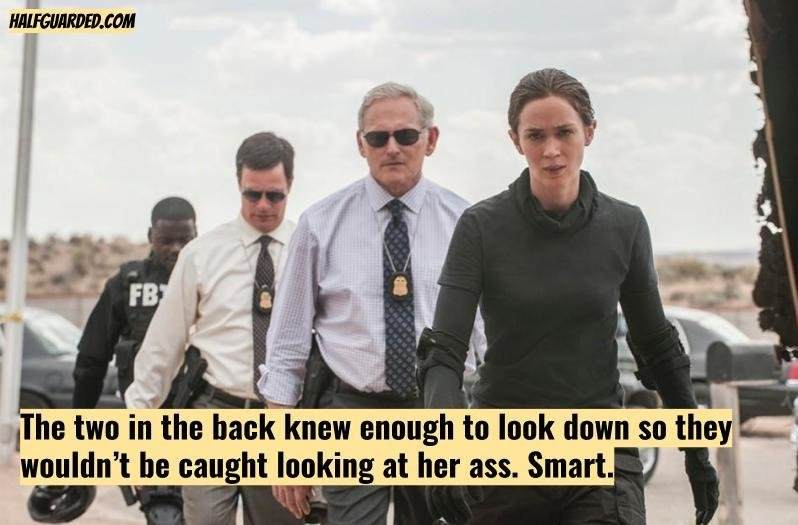 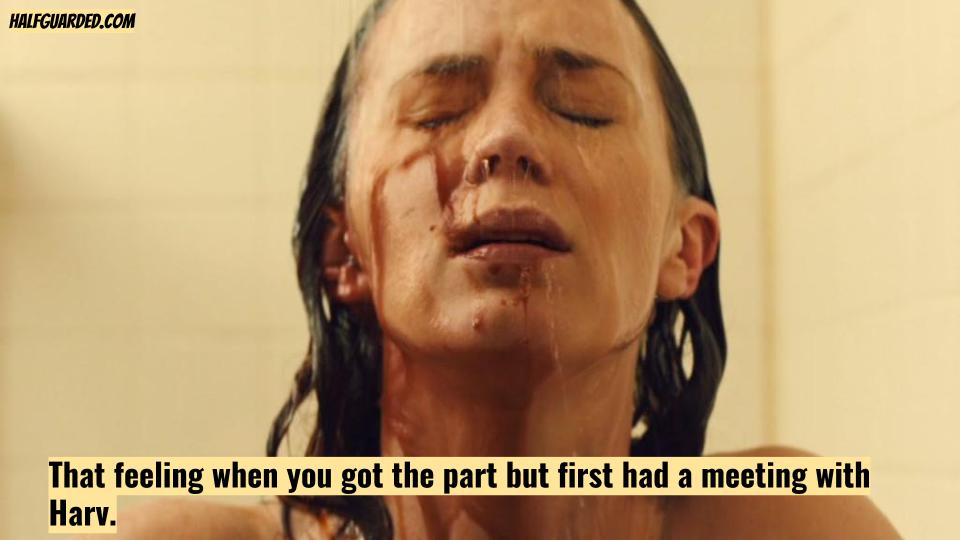 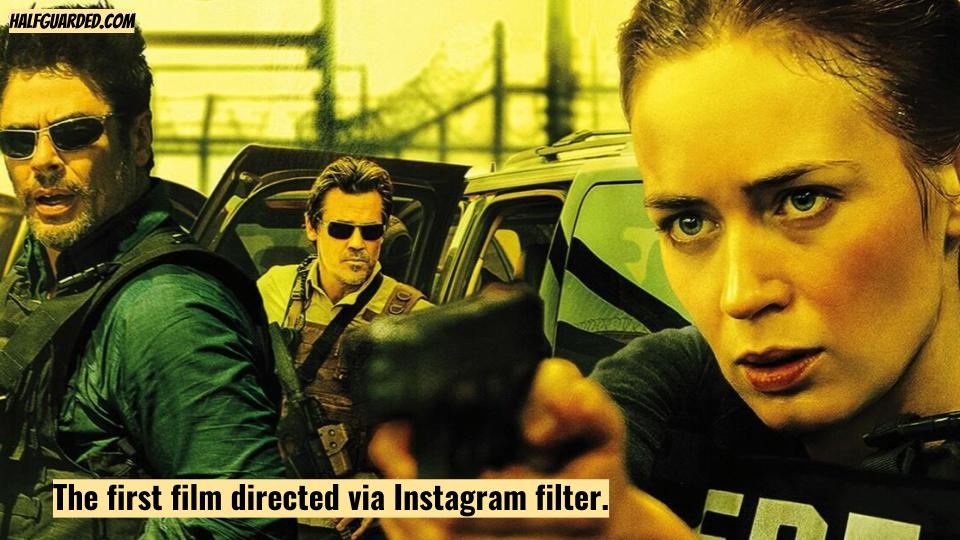 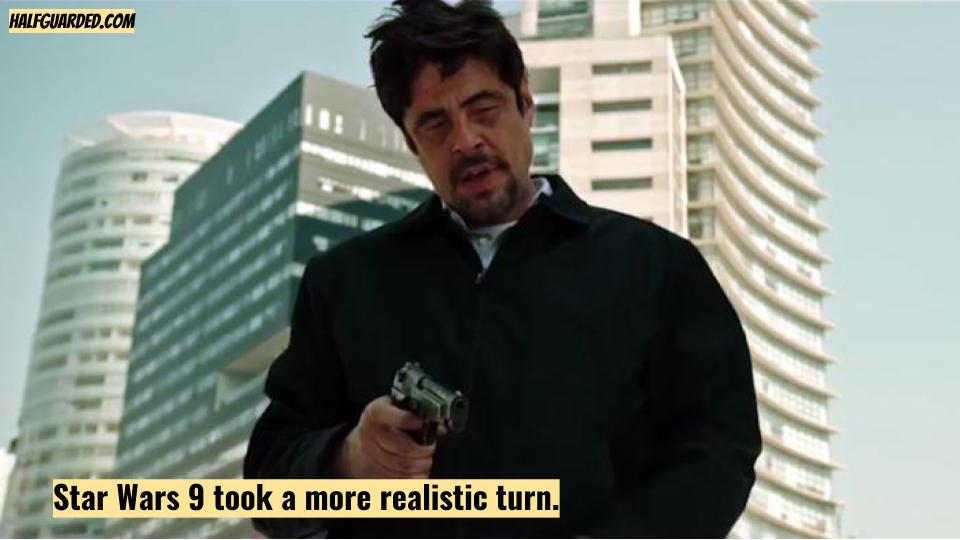 Look for this in April of 2021, with an eye towards an immediate worldwide Netflix release in June.

Emily Blunt will return for Sicario 3, so says a former friend of hers. This friend talked to her agent’s wife’s doctor. Look, I know that we are used to double sources and all that but we’re talking Hollywood: take what you can get.

The first film made double its budget and the second did as well, so expect this to have a budget of $40m and to rake in a domestic box office return of $90m with an additional thirteen cents coming in from poor-ass Mexico.

I once thought this was some weird Spanish language version of Taken. Thank goodness I was wrong and can enjoy Blunt in yet another awesome movie.