But Hollywood loves money.  And they know a potential hit when they see it (or think of it).  So there will be a sequel to The Dark Knight that tells the tale of what Christian Bale’s Batman was up to before Bane ravaged the city.

The Dark Knight 2 will tell the tale of how Batman screwed up his knee (remember the leg brace he had in the Dark Knight Rises?) and how he tried different methods for cleaning up the city.  It doesn’t all have to be crimefighting.  There are other ways to turn things around.  Batman was meant to be a symbol.  But that doesn’t mean he has to be a symbol of violence and justice.  He can also be a symbol of the human spirit.

A symbol of hope.

A symbol for the downtrodden.

Awww… SNAP.  Look at those SWEET dunks!  Are we sure Batman doesn’t have powers like Superman?  Cause I’m pretty sure he can fly!

And while I’m not a huge fan of this particular trailer, it is a whole heck of a lot better than the Grown Ups 3 Trailer, which could add a donkey show from south of the border and only improve. 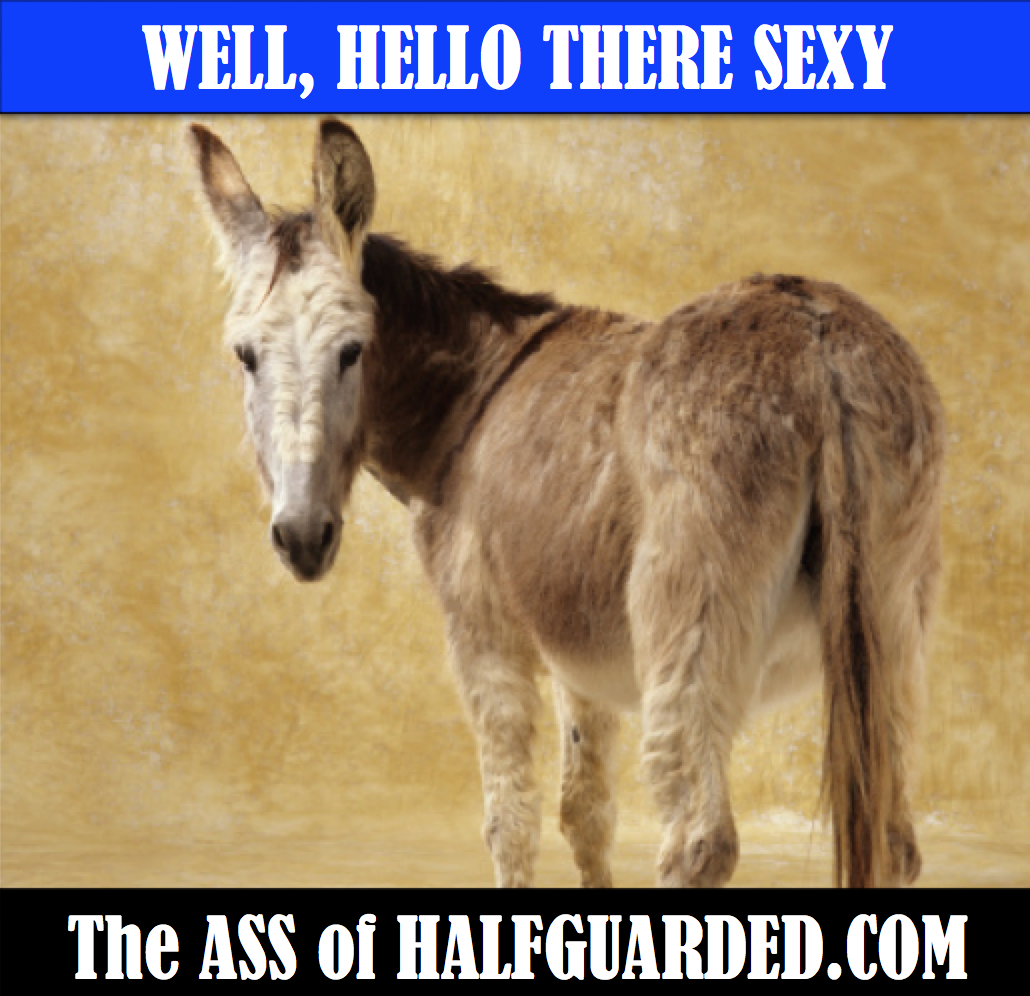 Comedy Suplex Podcart Episode #2 With Lucinda... Plus the TWITTER game!

Comedy Suplex Podcart Episode #2 With Lucinda... Plus the TWITTER game!