For THIS episode you get to see Frank Mir use a sword to perform the briss on Dodson’s newborn. (It was a daughter? … I meant his other kid. The eight year old looking boy. He needs to have less penis.)

Speaking of penis. Paige “accidentally” walked in on Arlovski in the shower with an evil grin. She then ran away screaming as a pitbull head stuck it’s head out of the shower curtain and then shrugged. 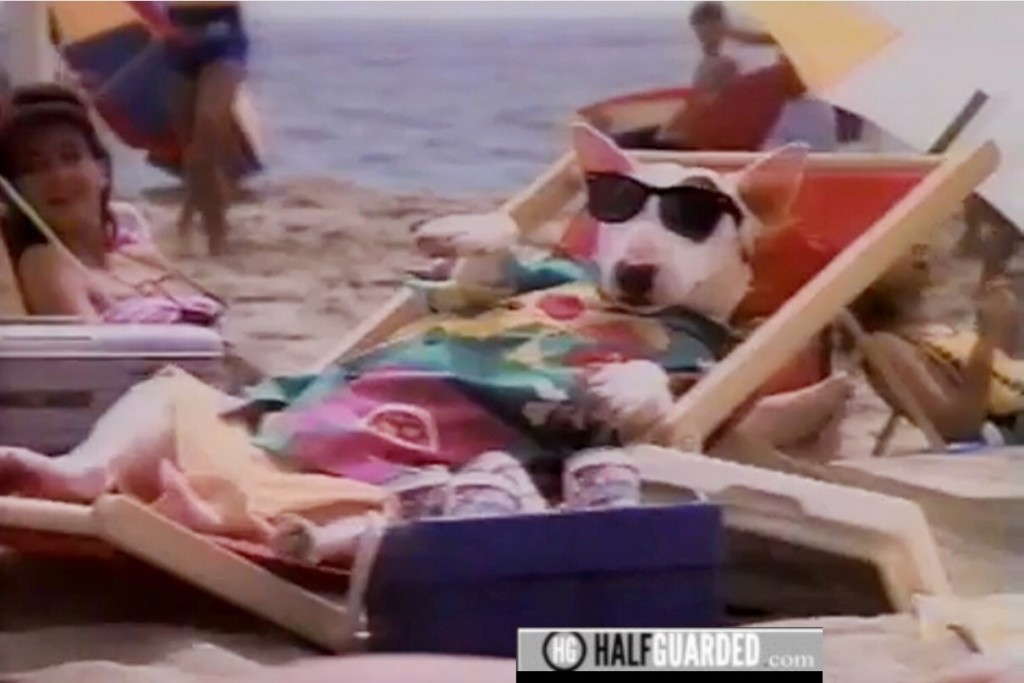 Demetrious Johnson have a pep talk to kids at a local high school about making sure to give your kid a first name that is easy to spell.

Mir vs Arlovski predictions? Who would have guessed they'd be relevant in 2015!

UFC 191 odds as explained by those who set the line

UFC 191 odds as explained by those who set the line