UFC 205 Post-Mortem: A look back at the biggest show of the year 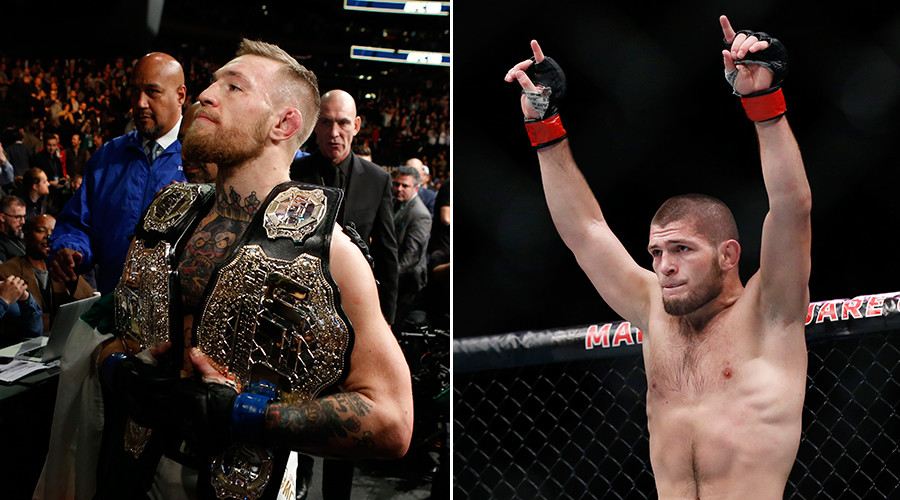 So moving forward, we’ve got a ton of unfinished storylines. Will McGregor defend the 145-pound title first or the 155-pound strap first? Will he have to vacate one for the other? Are his sojourns in the welterweight division over and done with? Will he really refuse to fight until he gets some equity in the company? As both Featherweight and Lightweight Champion, there’s no shortage of “money” matches to be made, with possible 145 tilts against Jose Aldo, Frankie Edgar, Max Holloway and Anthony Pettis and probably about ten 155 pound clashes that would sell a million-plus PPVs, including hypothetical hoedowns with Tony Ferguson, Nate Diaz (again) and Donald Cerrone.

But the big one hanging overhead has to be a potential fight against Khabib Nurmagomedov, which presents far and away the most intriguing stylistic matchup in either weight class. Does the unbeaten Russian’s deadly ground and pound game spell McGregor’s doom, or will McGregor’s world-class, pinpoint accurate jabbing be enough to hand Nurmagomedov his first professional loss? More than anything else, that’s the fight I’d love to see happen the most, and it’s absolutely perfect fodder for the UFC’s annual Fourth of July PPV.

If that can’t happen for some stupid ass reason, my backup plan would be McGregor vs. Aldo II with Nurmagomedov vs. Ferguson as the co-main around Cinco de Mayo, which – with some “fortuitous” booking bounces – would pave the way for another MSG show in November hopefully facilitating an Ireland vs. Russia mega-bout. As a matter of fact, I really like the idea of the November MSG show becoming the UFC’s equivalent of WrestleMania or the Super Bowl, with at least one champion vs. champion uberfight on the docket. Make it so, WME. Make it so.

From there on out, the show’s fallout is pretty obvious. We’re doing Woodley/Thompson Dos for sure, and Romero vs. Bisping is pretty much a given for April or May 2017 (you know, pending Romero doesn’t piss hot again … which is something that could never, ever happen.) The UFC is going to have to work doubly hard to make the women’s strawweight division have even a modicum of the appeal the women’s bantamweight division has, though, and it’s a damned shame that so many great fighters at 145 and 155 like Edgar or Johnson will likely never get a crack at either title because of Conor McGregor’s division-fluid dealings. All things considered, however, I’d chalk up UFC 205 as a downright fantastic card from start to finish, although I still think UFC 199 remains the high watermark for 2016.

And holy hell, what I wouldn’t give to see Conor McGregor and Michael Bisping in a tag team match against Khabib Nurmagomedov and Yoel Romero – the promos alone would be worth the PPV asking price.