Come one, come all, sit and relax, kick up your feet, dig in your heels, and enjoy this: FREE UFC 223.

What exactly is free? Many things in life; the best things, one might argue. Our coverage is free, that’s for sure. Maybe other things too. 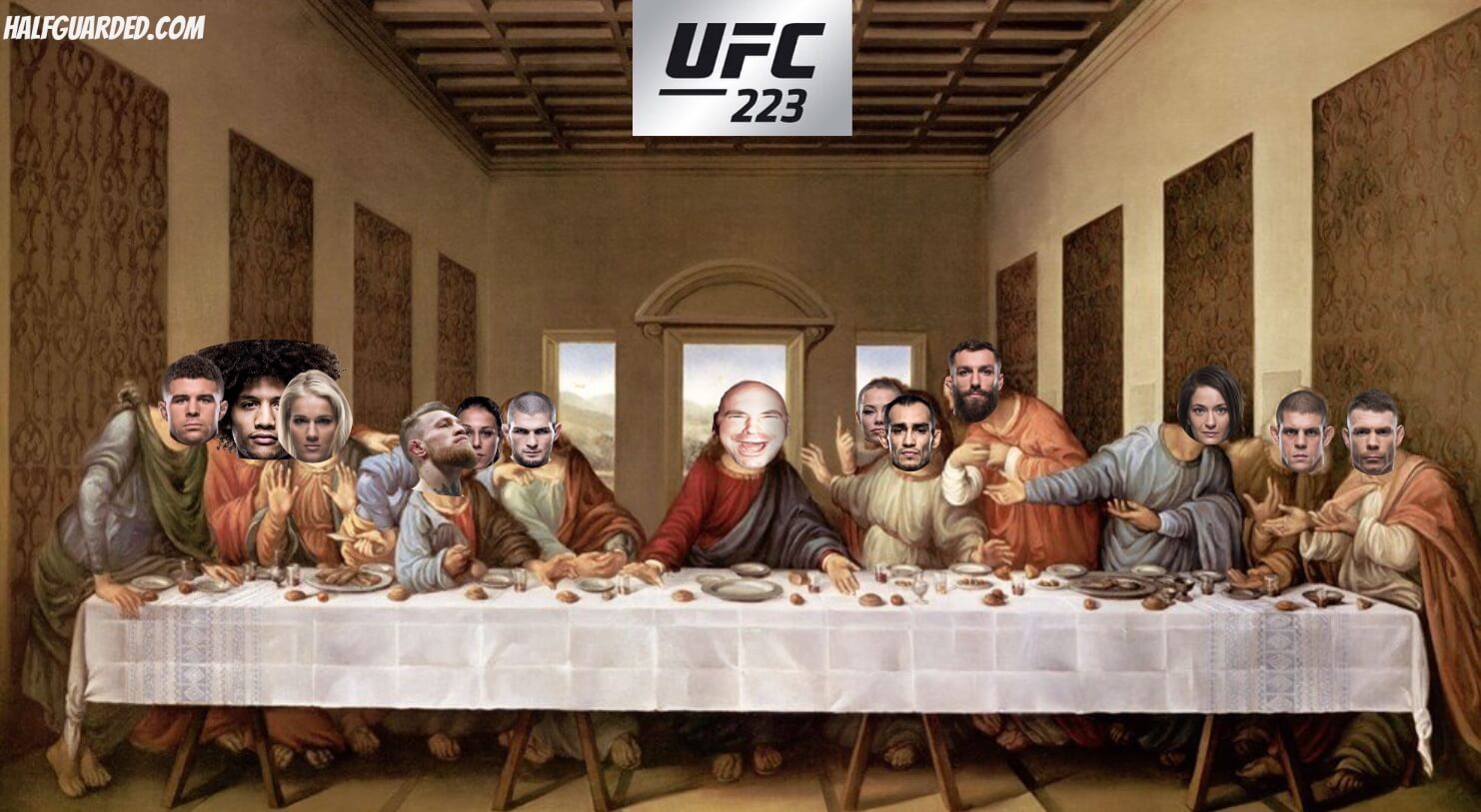 This is awesome. I know people are upset and whatnot but it is so gangsta from a certain perspective.

This is everywhere in the arena XD pic.twitter.com/fkLYReGMW4

There’s this cool promo on tv. It’s lkke a countdown video or something but it’s giving me goosebumps.

When they list all the shit that happened because of Conor, it’s so hilariously crazy.

Counter-right, two knees to the body and the elbow over the top follows it up! Beautiful striking by @KarolinaMMA! #UFC223 pic.twitter.com/SnDR7gDUgr

She gets the W!@KarolinaMMA gets the big win at #UFC223 pic.twitter.com/9V0J4EOyhG

Ever since Joe Lauzon defended the Reebok deal on The MMA Hour……all his opponents leveled up and have just been mauling him #WeBlameReebok pic.twitter.com/e0nqukjmLL 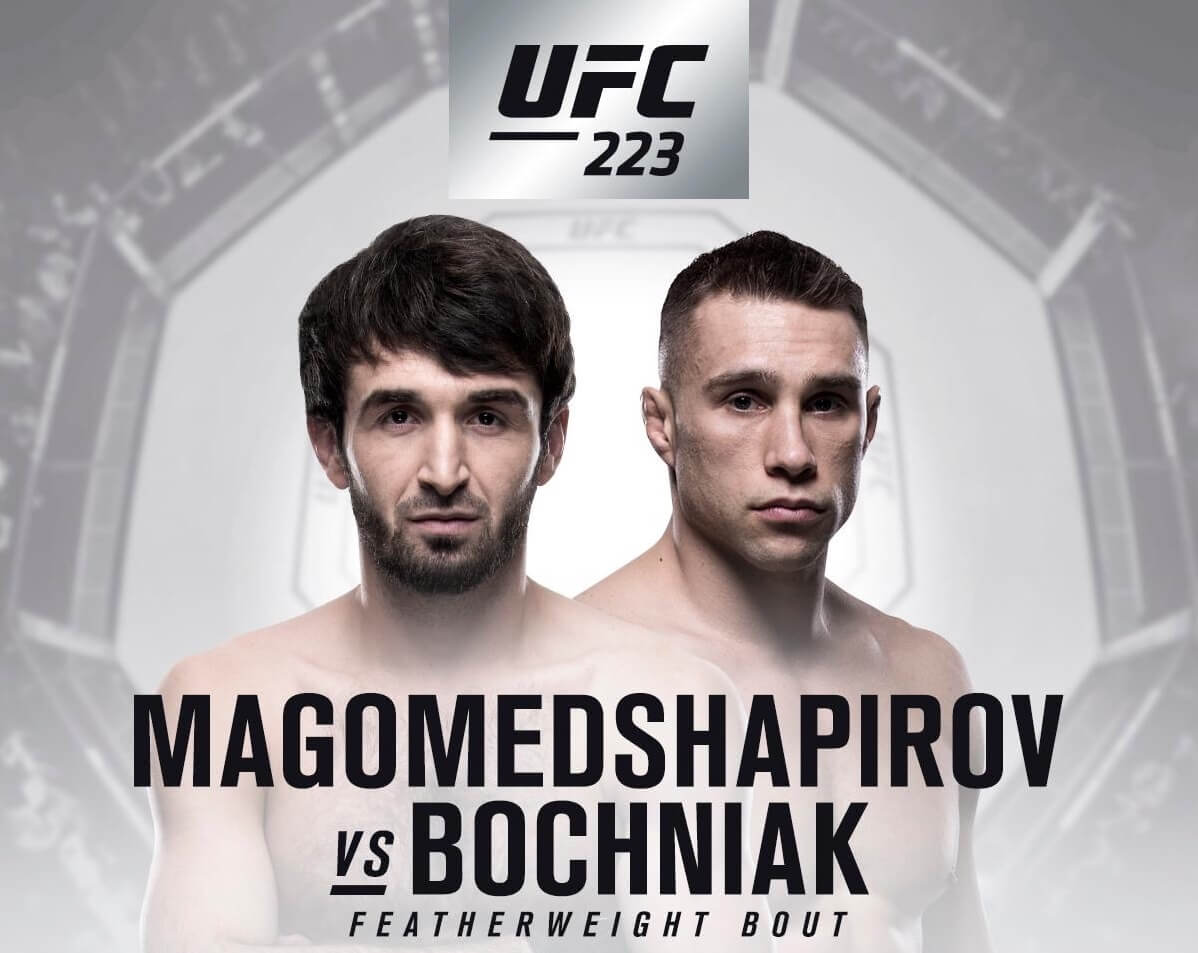 This was the craziest fucking thing I’ve ever seen in my life. Zabit is next generation. He is a level that you will never see again in the sport. I truly believe that we are seeing the beginning of the next great dominant star. He could do things with his timing and speed and technique that I’ve never seen.

And then there was Kyle. Who never stop coming for a finish. Who took every single shot and never flinched. Who screamed and yelled and bled everywhere and refused to fall. Kyle gave it everything.

And then in the last 15 seconds they stood forehead to forehead throwing their arms like they were throwing operas. Zabit won.

Fans are chanting 'Let's go Kattar' but on TV it sounds like 'Undertaker' #UFC223 #WrestleMania34 pic.twitter.com/eGkVp4IJOi

For the UFC Women’s Strawweight Championship (this one IS undisputed)

Dana White just announced that Al Iaquinta, if he wins, will be considered UFC champion. White said that NYSAC may not recognize him as champ because of the .2 but he will. That is a new one.

For the UFC Lightweight Championship (that is and is not undisputed)

They're exchanging in round 5!!!@TeamKhabib & @AlIaquinta going to battle! #UFC223 pic.twitter.com/uMgVh89fcB 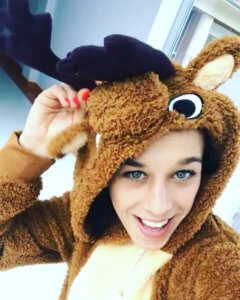