Welcome come boys and girls to our coverage of UFC Fight Afternoon from Germany featuring a main-event of two old heavyweights – which they all are these days – who legit could’ve fought for the UFC heavyweight title at like UFC 37. Really. Plus some other Europe people fighting. Whatever. It’s free.

I’m gonna phone this one in, I won’t lie. Will also rest on Nazi jokes a lot because that’s one of those things people just don’t get over, ya know? 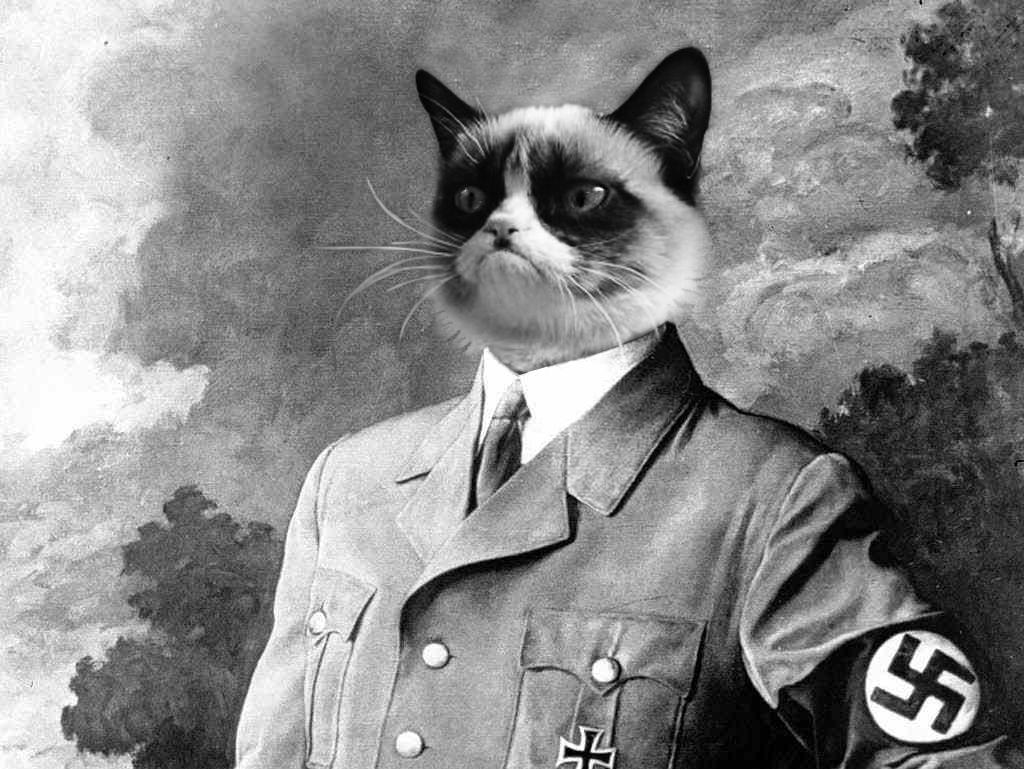 Nah.  It wasn’t horrible or anything, and you can watch it without wasting a ton of time, but if you miss it, you’ll be fine.

If you like seeing big, sloppy, unskilled-ish, giant men beat on each other, sure.  It was perversely entertaining.

I’m begging for a fucking finish…

Some idiot judge gave Issa a round.

No.  This fucking show… 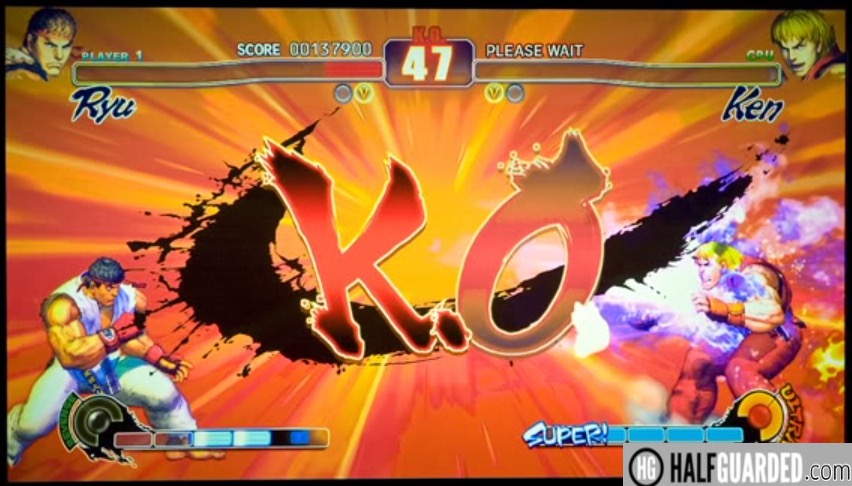 Fuck you if you do. 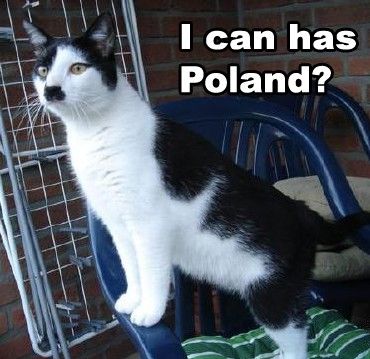 On a sliding scale of this show’s HORROR … no. 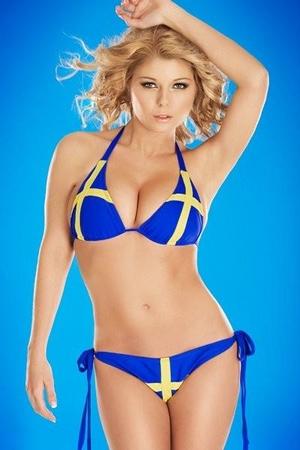 Nah.  It was workmanlike.  I mean, it was better than most of the shit on this card but it wasn’t good. 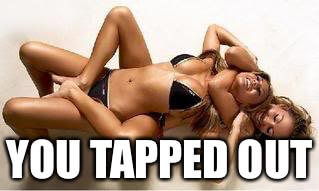 Definitely.  This was a really good fight that I enjoyed like things I often enjoy.  EASILY the highlight of a HORRIBLE card. 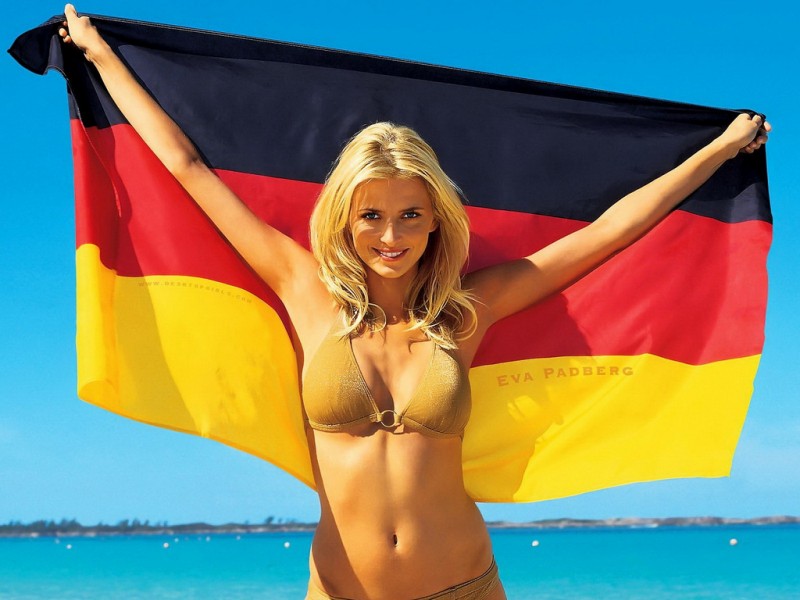 UFC FIGHT NIGHT ARLOVSKI vs BARNETT - PeachMachine Calls the action LIVE - no, literally, over the air!

Inside the Octagon: UFC 203 Preview video with Dan Hardy and that other dude

Inside the Octagon: UFC 203 Preview video with Dan Hardy and that other dude