War Machine has been found guilty of 29/34 counts related to his assault and battery of Christy Mack.

War Machine has been found guilty of 29/34 counts related to his prior abuse of Christy Mack.

Ok. “Abuse” is understating it. What War Machine did would have been considered disgusting by the standards of a wild animal. The beating he delivered to Mack was as unsettling as any domestic abuse you’ll ever come across.

The damage Mack sustained was as ugly as any professional fighter has endured.

War Machine only escaped guilt on the most serious of charges, as he was found guilty of battery constituting domestic violence, sexual assault, and preventing a victim from reporting a crime. The jury was hung on charges of attempted murder. A verdict of not guilty was returned on the counts of battery with intent to commit sexual assault, coercion sexually motivated, and burglary with a deadly weapon. 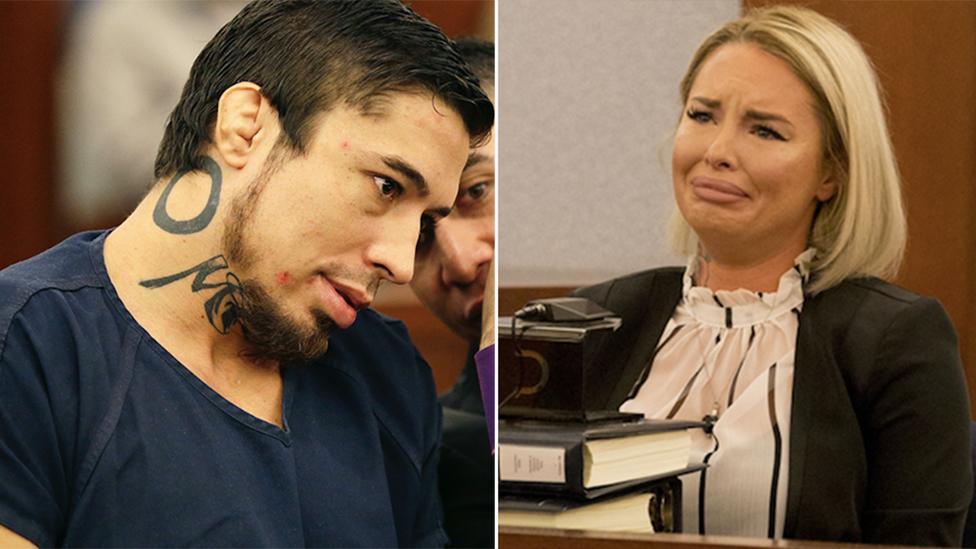 He will be sentenced in June and faces the possibility of life in prison. It isn’t a leap to say it but: he’s a piece of garbage and I can only hope he gets the help he desperately needs.