by The PunMaster General
in Evergreen, The Other Half
0

Do you dare try the Watermelon Explosion Experiment?

I have often considered what my life would be like if social media were a thing when my older brother and I were kids. We had the internet (mostly – we aren’t THAT old) but we were in college when Facebook was created.

We did backyard pro wrestling in our early teens.  It wasn’t pretty.  My brother had an MMA fight in 2003, well before MMA was a big deal.  If I’d had an iPhone back then, you’d be watching that fight right now.  It was hilarious.

Not as hilarious as the many times we nearly killed each other with backyard wrestling, but still, funny.

So it’s a good thing we didn’t have the option to post our stupidity until we were old enough to hold back a tiny little bit (let’s be honest, you’re on our site, so you know we still release at least a LITTLE stupidity at times.  Heck, I wrote about National Treasure 3.  If that ain’t stupid, I don’t know stupid.)

We’d have freaked out our dog, Lady, who would have likely forgiven us if we let her help clean up (she was a sweetheart).

So let’s just be grateful we can laugh at these morons and not be the morons.  It’s better this way.

And no doubt about it, I got a pic of the best moment from the Watermelon Explosion Experiment gone wrong video: 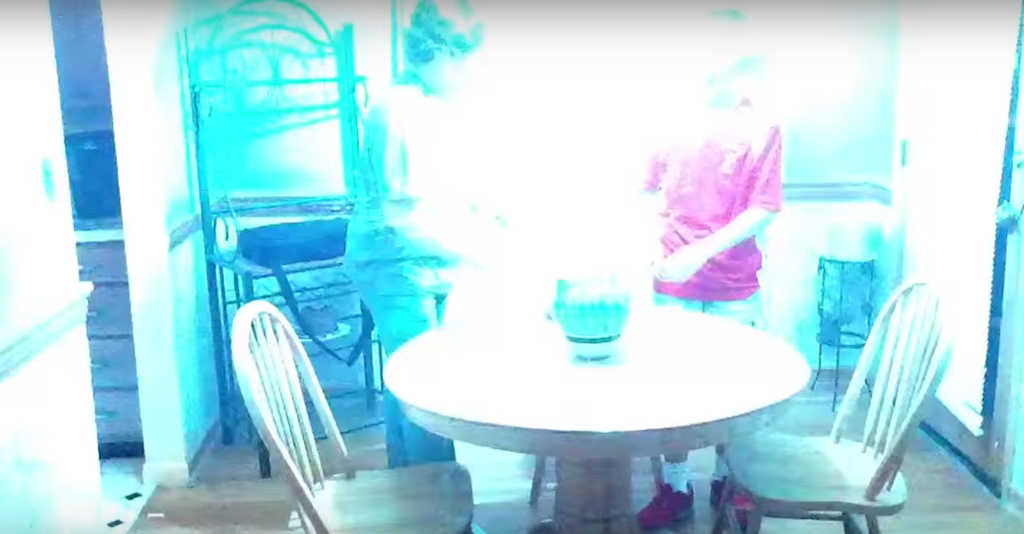