Bristol, CT-
Connecticut State Representative Cara Pavalock-D’Amato issued an apology to a Bristol man who left a note on her car asking the state rep to move the car off of a foreclosed property he was watching for a friend.
In response, Pavalock-D’Amato left a nasty note with a giant “C” on the letter head. Some speculate the “C” stands for Cara, others speculate that it stands for… Connecticut? Anyway, the nasty note read:
“Dear Foreclosed Loser,
Listen close bitch. The next time you come at me, you better know who the fuck your are dealing with.”
The letter caused wide spread concern because the content was not becoming of an elected official. Luckily, it WAS becoming of a trash human being who sold her soul to the Republican Party many years ago, so it all worked out.
Rep. Pavalock-D’Amato has since apologized by saying:
“I apologize for any inconvenience or misunderstanding caused over the weekend in my Bristol neighborhood,” her statement said. “I brought my two-year-old son with me to an event Saturday night and parked nearby. When asked to move my car, I did.’’
While that may not seem like much of an apology, I’ve obtained a copy of her first draft. Luckily, she listened to her advisors and did not release this version of her apology. This is a Halfguarded exclusive!
“Dear A** Face ,
I would like to apologize for calling you a foreclosed loser, I didn’t realize it was your friend who was a foreclosed loser. Had I known, I would have addressed you properly as “you snitch ass m***er f***er!” As we know, snitches get stitches and nasty pink letters left on their front door.
So I guess I apologize for being awesome and writing a letter that hurt your snowflake feelings. As the daughter of a dentist I should know better than to stick my foot in my mouth.
Now if you’ll excuse me, I have to go pick up my MAGA dress from the dry cleaners so I can wear it for the debate tonight. I can’t wait to watch a my favorite bankrupt loser tear Joe Biden a new me-hole.
Sincerely,
Cara Pavalock-D’Amato” 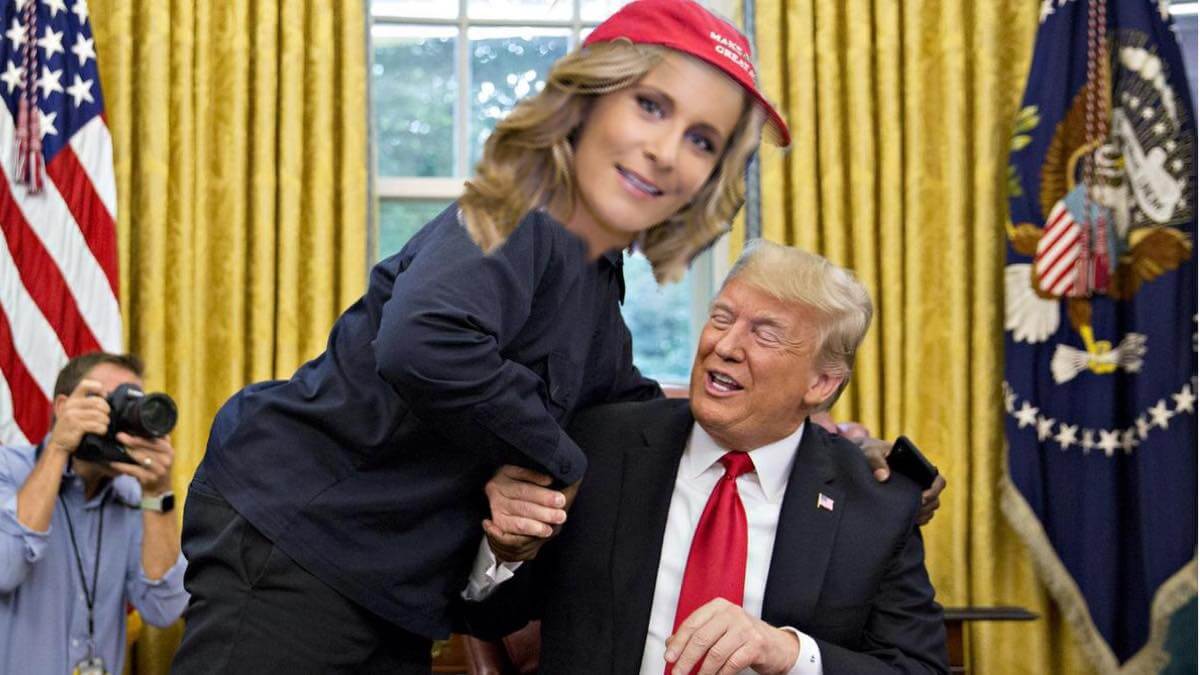