What If Transgender Feelings Are a Question of Mental Health and Not Morality?

Target’s bathroom policies have left the news as the world turned towards more pressing matters than public shitting.  However, this doesn’t mean the issue of how society treats transgendered individuals has been settled.

No one wants to be a bigot.  No one wants to be on “the wrong side of history.”  Transgendered issues have been aligned with gay rights and since there is, more or less, a consensus on gay rights I suspect many are afraid to speak about trans issues, feeling they’ll be perceived as some form of phobic.  Add in that, particularly with social issues, society is embracing a live and let live attitude, talking about transgender health seems pointless.  Who cares if someone wants to add or cut off a dick?  It isn’t my dick so I’m safe.

But: what if we’re wrong about transgendered people?  Instead of people being born with the wrong body, what if it is a legitimate mental health issue?  How horrible are we, as a people, if it turns out that instead of getting people actual help, we looked the other way as they mutilated themselves?

If someone came to you and said they felt like they were only supposed to have one arm and wanted to cut off the other one, you’d probably think twice before handing them a hacksaw.

If someone said they were a black man born in a white body, how would you react?  Would you think their tattooing every each of their face to look black was appropriate?  If they then exaggerated their features to those of a black caricature, wouldn’t you kinda think it’s a bit not-kosher? After all, an awful lot of those who make the transition adopt the stereotypical traits of the opposite sex.  Not a lot of men transitioning to womanhood get a pixie cut, refuse makeup, wear plaid, go to Lilith Fair, and opt for small breasts.

Which is to say nothing of the fact that there has to be something insulting to those who were always women and dealt with that their whole life; a lifetime of fighting for equal rights, and having everyone treat you like a sex object, and so on (you know the lines).  Being a woman isn’t just a set of tits anymore than being a guy is a dick (if it were, I’d barely be one).  Changing your outward appearance doesn’t suddenly mean you’re really a woman.

Bruce Jenner was a celebrated Olympic hero, beloved by everyone, held up to be the most manly of men.  His transition means what?  In his 60s he maybe is seen by the world as a woman?  Women his age fought for equality and that fight no doubt shaped their world view.  He was on a Wheaties box.  (Again, think if I, a whiter than white man, said I was actually black.  Would I really have lived the black experience of life?  Or did I live a life where when I walked into a store, people perked up because they thought I’d buy something not steal it?) 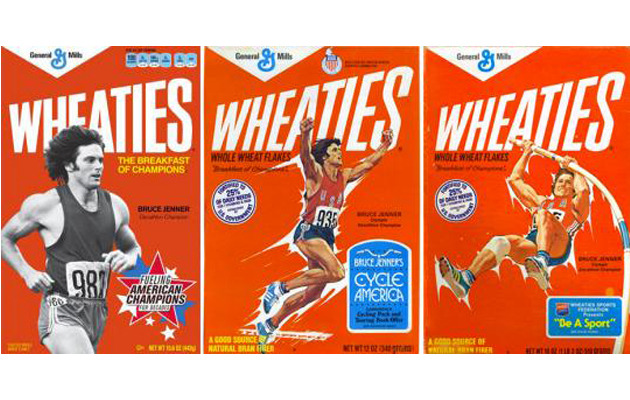 To say with any degree of scientific confidence that people are born into the wrong bodies is irresponsible.  We only just finished mapping the entire human genome.  We don’t know if there’s a “gay gene” yet but people are comfortable thinking there’s a “female brain” gene?  Horseshit. It’s pandering to avoid confrontation.

This isn’t to say that we should prohibit or discriminate against trans individuals; without knowledge one way or another, their body, their choice.  But we also shouldn’t declare the issue settled and refuse to continue researching out of fear of being labeled a bigot.  The mental and physical health of millions might just depend on it.

What You Should Think About the 2019 Academy Award Nominations

What You Should Think About the 2019 Academy Award Nominations