What just happened? Half in the Bag weekend recap of UFC in Canada, Bellator, WWE, and basketball

by Coughlin
in The Other Half
3

I apologize for the technical issues this weekend.  OK, I don’t really.  Bellator was just boring and I watched 10 Cloverfield Land instead.  I’m a sucker for the chick from Scott Pilgrim, what can I say.

But Saturday wasn’t my fault.  Things were going well, the coverage was its usual amazing level of awesome during Fight Pass but when it came time for regular TV?  NOPE!  Comcast decided to fuck me and I kept getting a blue screen.  I had a feeling that if I just restarted the box that it would work again but then I’d also miss out on recording the show.  What to do?  Nothing, obviously.  It was a free show so I figured most of you saw it anyways and could wait for my (admittedly) brilliant insight.

Monday morning now and I still haven’t seen most of it because while I have my cable back, some of my DVR recordings aren’t back.  Fuck. You. Comcast. (There’s a phrase uttered several hundred times a day, I’m sure.)

What I did see was: 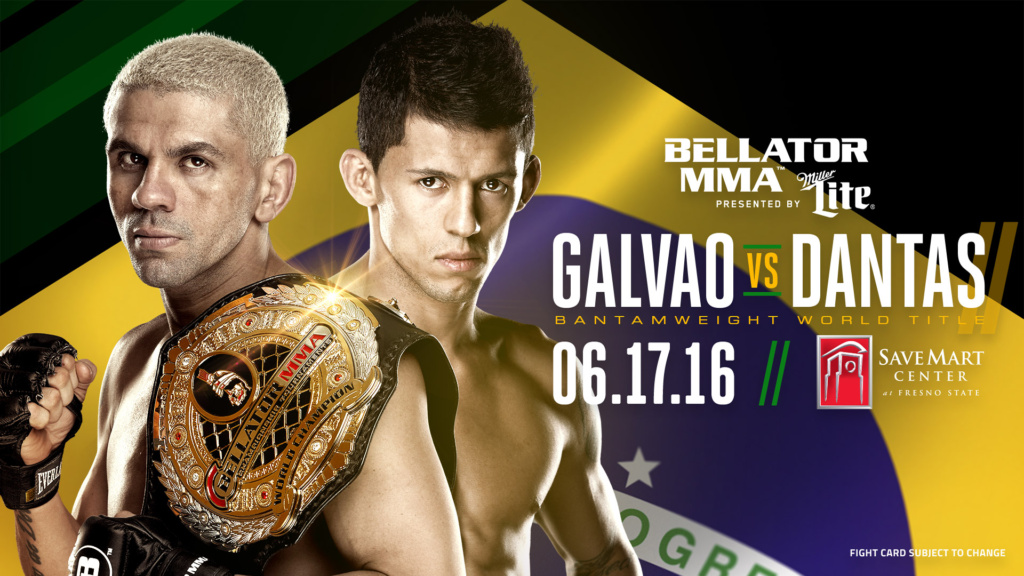 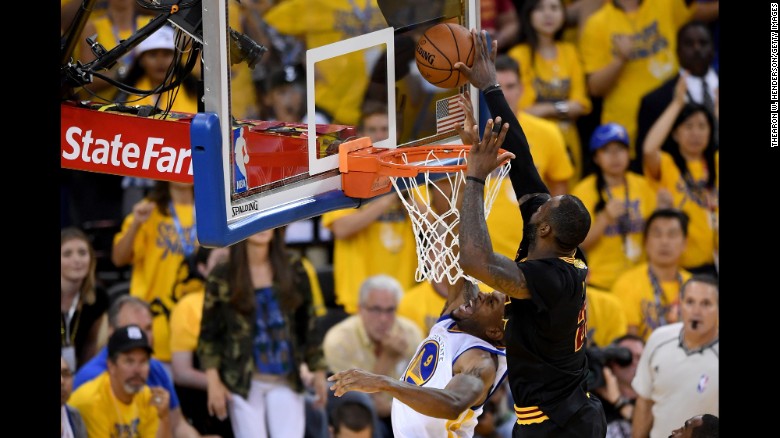