Come one, come all to the Grand Daddy of them all: WRESTLEMANIA!

It probably says something about our society that watching barely clothed men fake fight in front of 70,000 people is a shared experience (bearly clothed).  What it says will be left to the philosophers and anthropologists, for now, we will all join together in communion and enjoy what happens.  This will be a combination of tweets, thoughts, gifs, and so on.  It’ll be fun, I promise.

(No one knows what order things will be in so just jump around a bit, ok?)

Why did they have a man who doesn’t know how to speak try to talk people into spending money? #WrestleMania 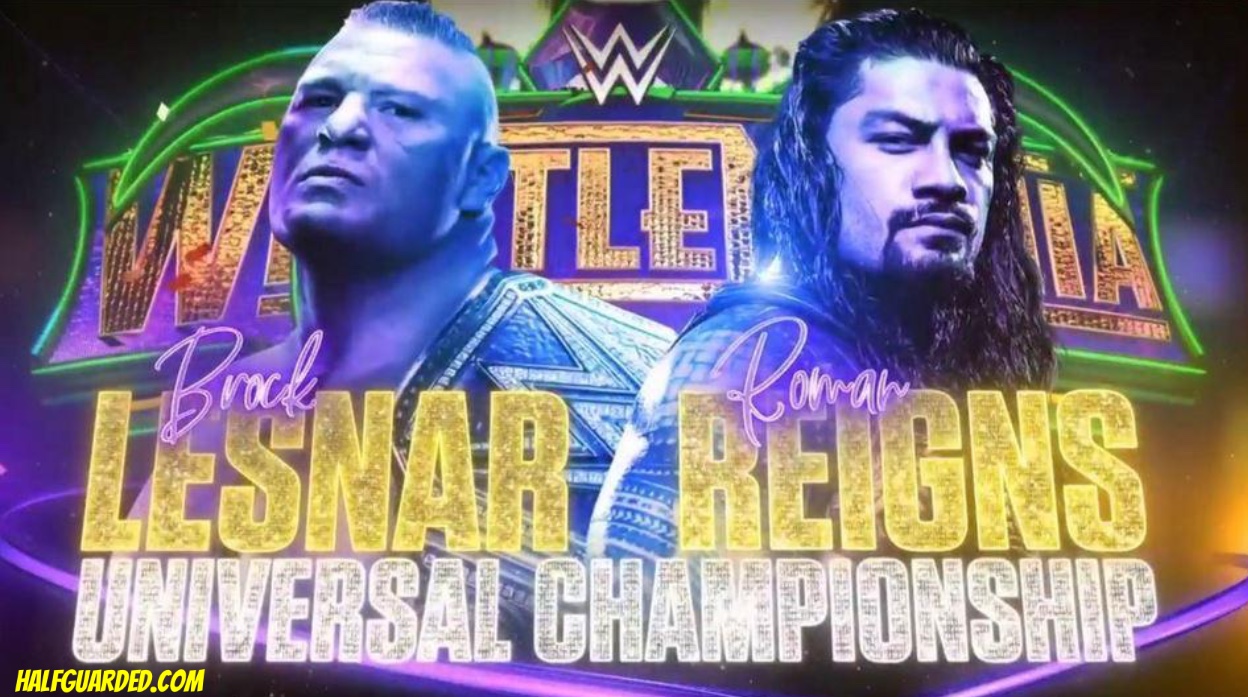 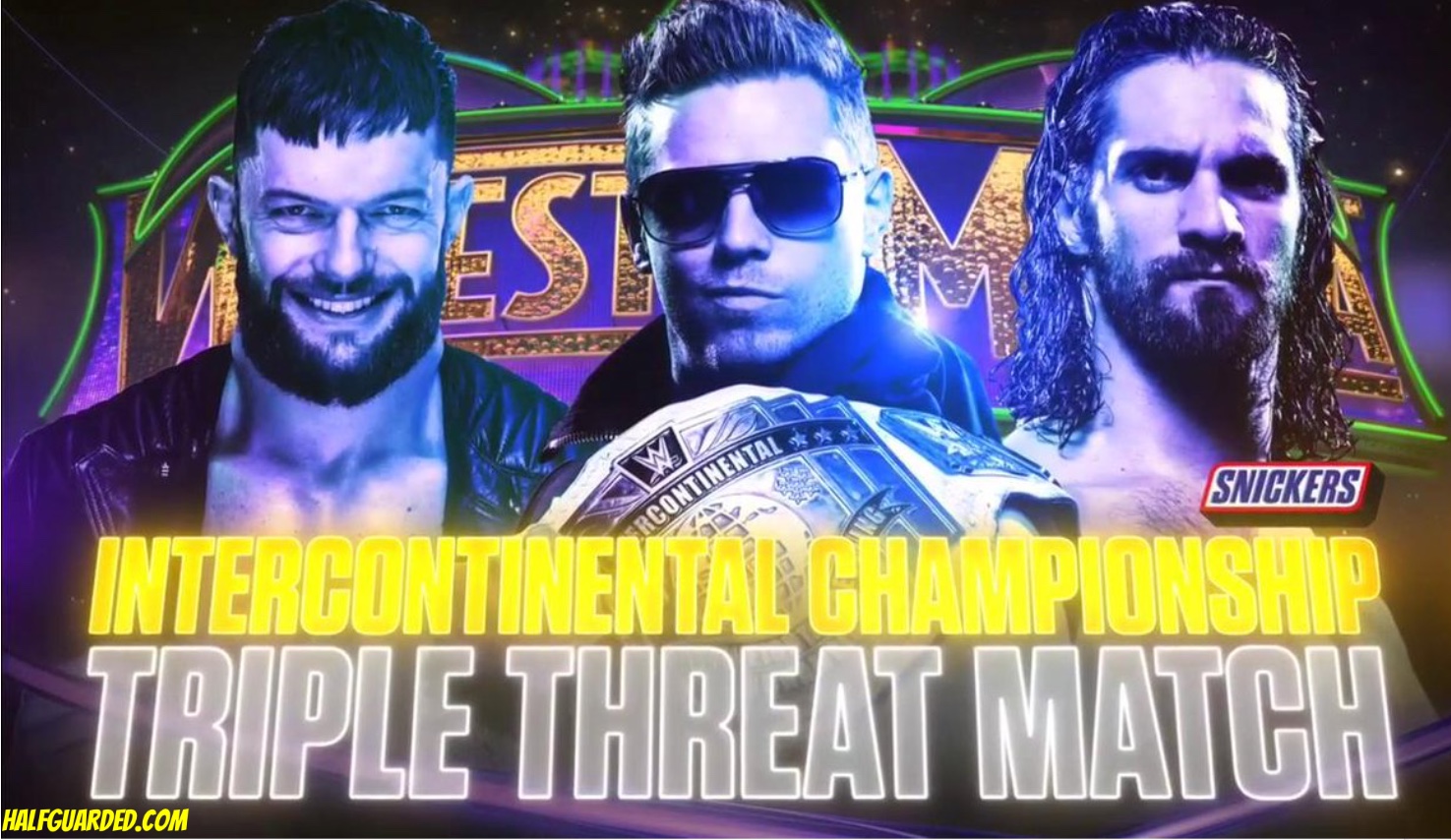 Seth Rollins is the Intercontinental Champion! I love it. #WrestleMania

I think these guys are TOO athletic. Flip dives and shit were better when I wasn’t sure if the guys would live or not.#WRESTLEMANIA https://t.co/EkcLCspaqN

They just did a move and I legit have no idea who was supposed to get hurt. #WrestleMania https://t.co/EkcLCspaqN 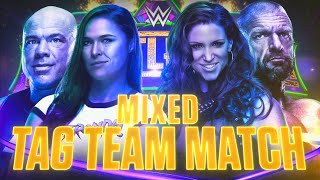 Looks like all that #WrestleMania training that @RondaRousey has been doing just might pay off… she is DOMINATING on The #GrandestStageOfThemAll! pic.twitter.com/1pwXIFZvti

VICTORY for @RondaRousey & @RealKurtAngle as the ROWDY one makes @StephMcMahon TAP OUT! #WrestleMania #TeamRousey pic.twitter.com/wfT2pden9W

I was soooo wrong about Ronda. She’s amazing in the ring. I completely underestimated her athleticism. #WrestleMania34

I know it was on my tv but I’ll be damned if I remember what happened.

For the André the Giant Memorial Trophy

Matt Hardy won. I like battle royals so this is the peak for me. 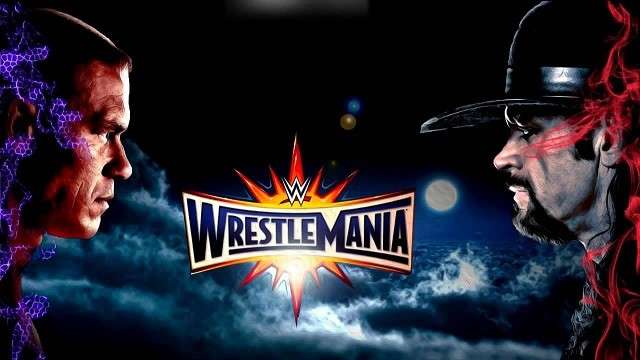 John Cena vs. The Undertaker

Maybe? Some sorta showdown?  Who knows!

I hope Undertaker doesn’t show and kids learn the lesson that you don’t always get what you want. #WrestleMania34

Remember that time in UFC when Tito and Chuck were gonna fight but instead lightning blasted the cage!

Pro wrestling fucks these guys up so badly that we’re supposed to be impressed if they can simply walk at Undertaker’s age. #WrestleMania34