A KIMBO movie, trolling Palin, Drake, Tiger, other sorta black looking dudes. Mike and Matt are BOTH here this week as we figured out a workaround for the audio recording and are now awesome.  Plus, we’re trying out that anchor.fm thing.  Fingers crossed, people that like to cross fingers!

On this week’s MMA AND STUFF: 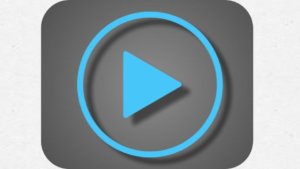 And makes sure to show your love for MMA & STUFF (but only if you support a two state solution for Oregon).