We have Bellator soon, with the live prelims airing HERE on HG.com!  Then we’ll be doing the PBP, as we do, because that’s how we roll.  So, let’s briefly look at the news of the day.

We told you so.  That’s right, we were the ONLY people to predict he’d be back … shut up.  Anyways.  He’s been “reinstated” to the UFC, so I guess he gets health insurance now?  I genuinely have no idea what that means beyond obviously he’s going to be fighting again, soon.  I always predicted SuperBowl Weekend so I’ll stick with that one.

“We’ve made it clear to Jon that this new opportunity to compete in UFC is a privilege and not a right, and that there are significant expectations we have regarding his conduct moving forward. We’re happy to read and see reports that he has embraced the terms of his plea agreement and is using this experience to grow and develop as a person.”

“I am thankful to be able to do what I love once again and I look forward to proving myself as a champion in and outside of the Octagon,”

Lavar Johnson, a heavyweight who used to fight in the UFC, has been arrested because – according to TMZ (the authority on news you can buy), he beat the shit out of his girlfriend.  Obviously, if true, Johnson is a piece of shit.  It’s too bad he can’t be fired but jail will suffice.  No word from Ronda Rousey on if she’s given him her number yet.

Uh, that’s basically it for news.  Again, stick around for Bellator tonight and then UFC tomorrow morning and afternoon.  C’mon, you know you wanna see this man headline a show: 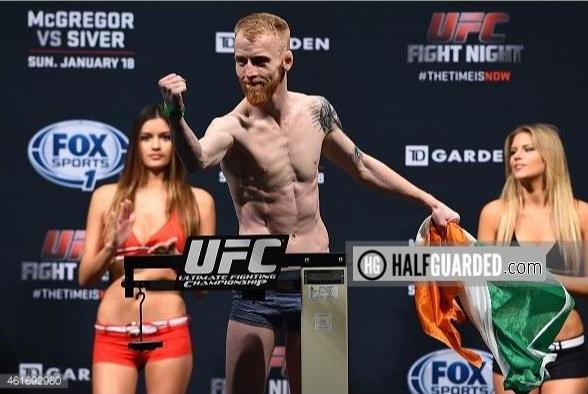