Folks, little did many of us know but RIZIN is having a show this weekend.  In fact, it’s in just a few hours.  And it’s free for us all online.  And we’re giving it to you because we’re important like that.  You can see the little video player thingy, can’t you?  Just click on it, k?

It’s an AMAZING card as it features Mirko CroCop and … well, it has CroCop fighting a can.  OK, it also has Gabi Garcia, Kron Gracie, and a few others.  It’s a Japanese MMA show so you should know what to expect.  And if you don’t, here’s the card!

To be honest, Daron Cruickshank vs. Andy Souwer could be awesome.  HUGE test for Souwer but he’s looked scary in his MMA fights so far.  OK, his one fight.  When he beat a guy who is a pro wrestler/kickboxer/crappy fighter.  Daron is a sizeable step up in competition.  Could be awesome times though.  Kron vs Tokoro is also interesting.  Gabi Garcia is … Gabi.

Overall, I can safely say that I have NO CLUE who most of these people are.  Oh, and Wanderlei Silva is in that tournament but gets a bye for some reason.  That still leaves just 7 so fuck if I know what’s going on.  YAY, JAPAN!!!!!!! 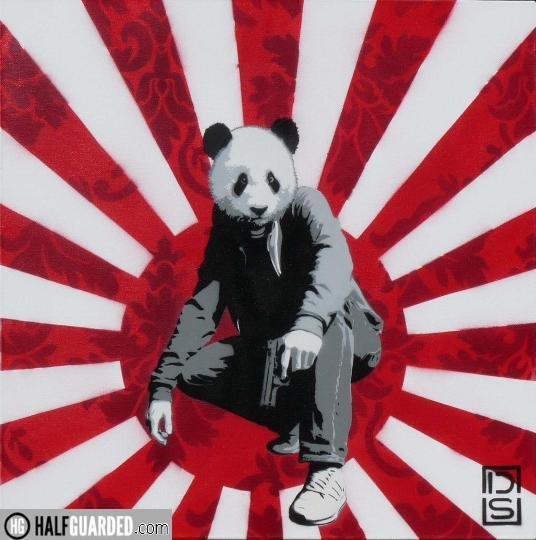