As a reader of comic books I’m predisposed to prejudge all upcoming comic book movies as being an affront to the source material, filled with inaccuracies, not good, and so on*. But again: Screw the new Fantastic Four movie.

*This does not apply to movies from Marvel

Here’s one of the trailers for this thing:

It comes out on August 7, 2015. It is directed by Josh Trank. He directed Chronicle. I never saw Chronicle but it’s supposed to be good. Sure. He was also at one time linked to direct one of the upcoming Star Wars movies. That normally sounds like someone who has his shit together. They don’t just let any idiot direct a Star Wars movie.

Then word came out that Trank was pulled – already – from said Star Wars movie because, in essence, he wasn’t professional. Oh, and those professionalism issues? Yeah, they arose during the filming of Fantastic Four. Le sigh.

No, I don’t care that Johnny Storm is black. I don’t even care that they’re all basically young pretty people. I mean, it gets the fundamental theme of the comic wrong: this is a family. But maybe it’s some sort of meta-commentary on how family has changed and all that.

Because when I watch movies about people that catch on fire, turn invisible, stretch a lot, and are made of rock, I want meta-commentary…

Thing is, we know this can be good. We know this because Marvel made GUARDIANS OF THE GALAXY into a really good movie – and even regular comic readers paused when that was announced and said, “Wait, who?” And we’ve seen X-Men movies be good. And Spider-Man (when directed by Sam Raimi) be good. The source material for Fantastic Four is awesome.

A man and his wife, along with her kid brother, and that man’s best friend go on crazy adventures. They aren’t superheroes but rather explorers at heart. They encounter threats that are beyond anything normal characters face. Spider-Man deals with a guy who has metal arms. The X-Men deal with prejudice. The Fantastic Four deal with a guy who eats planets – not for good or evil, but because that’s his raison d’être.

Their general arch enemy is a man filled with unchallenged jealousy at Reed Richards, who he sees as his inferior. Dr. Doom, who believes himself to be the smartest scientist ever, but who resorts to mastering magic so he can go toe-to-toe with Richards. Doom, who is in love with Sue Storm. Doom, who eventually rules his own country and sees himself as a kind – but stern – ruler.

Fantastic Four comics also produced this image, which is perhaps my favorite scene in all of comic book history: 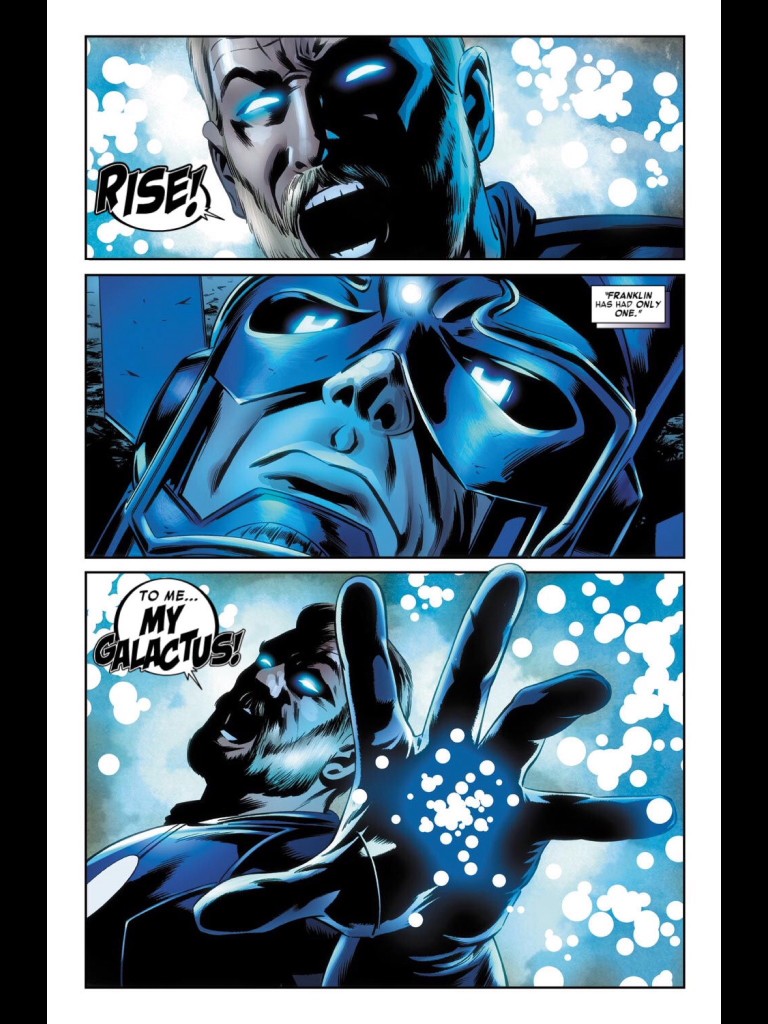 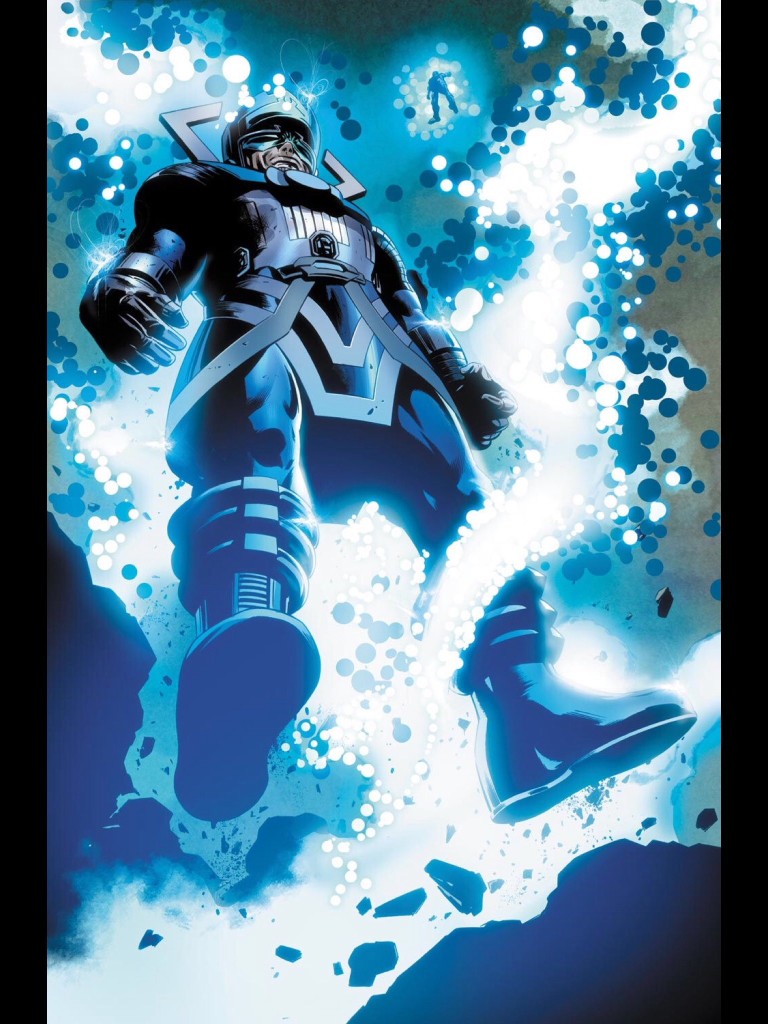 Sigh, but, it’s ok. The producers went DARK with this one. People don’t want fun (ignore all Marvel movies and Jurassic World – those are outliers) they want gritty. And, sure, there’s a place for that. Gritty can work. A gritty Fantastic Four movie could work. It’s not going to. I know this, having never seen it, based on a few minutes of footage.

So you want to be a f&*king fighter? Wear this.

UFC did another episode of Embedded. Shocking!

UFC did another episode of Embedded. Shocking!