So you want to be a f&*king fighter? Wear this.

The UFC and its business partner Reebok today debuted, or announced, or whatever, officially the clothes that fighters will have to wear starting soon.  They also showed a lot of stuff that you – Mr. Average Guy who knows deep down he too could be a fighter if he just dropped 40 lbs and trained a bit – can wear.

Most of the shirts look exactly like this one: 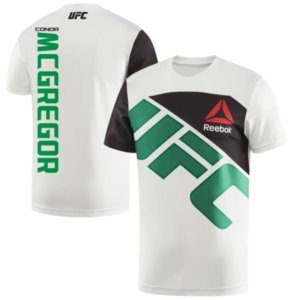 No, seriously, they do. 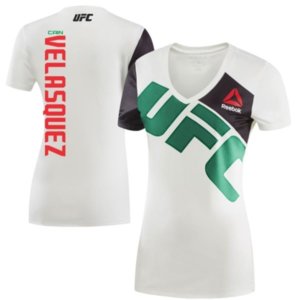 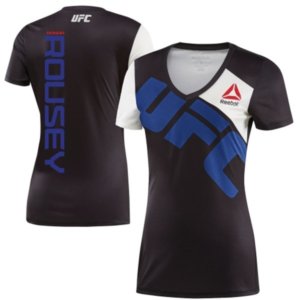 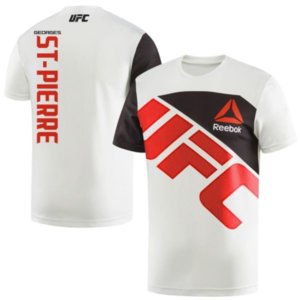 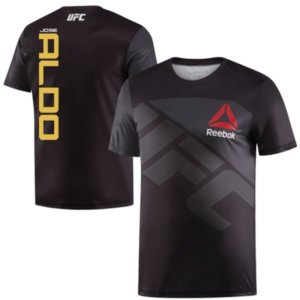 Someone at Reebok is the laziest person that ever lived.

Though if you’re a fan of WWE Superstar, Edge, you could buy this one: 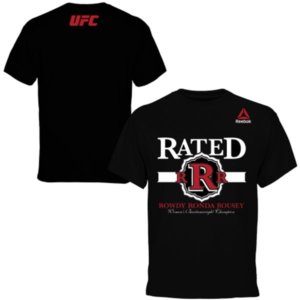 However, always remember, it could be much, much worse: So, there you have it.  If you want to be a fighter, this is what you’ll look like.