Balls are a wonder.  Some are nearly a perfect sphere, and therefore represent nature as flawless, and some aren’t.  Some are fun.  Some are useful.  Some balls come and some balls go.  We?  We’ve compiled the unassailable list of Top Ten Balls that there have ever been and ever will be.  These balls are special and we know there was a great need amongst the public for us to properly categorize the balls that exist.  Therefore: THE TOP TEN BALLS! 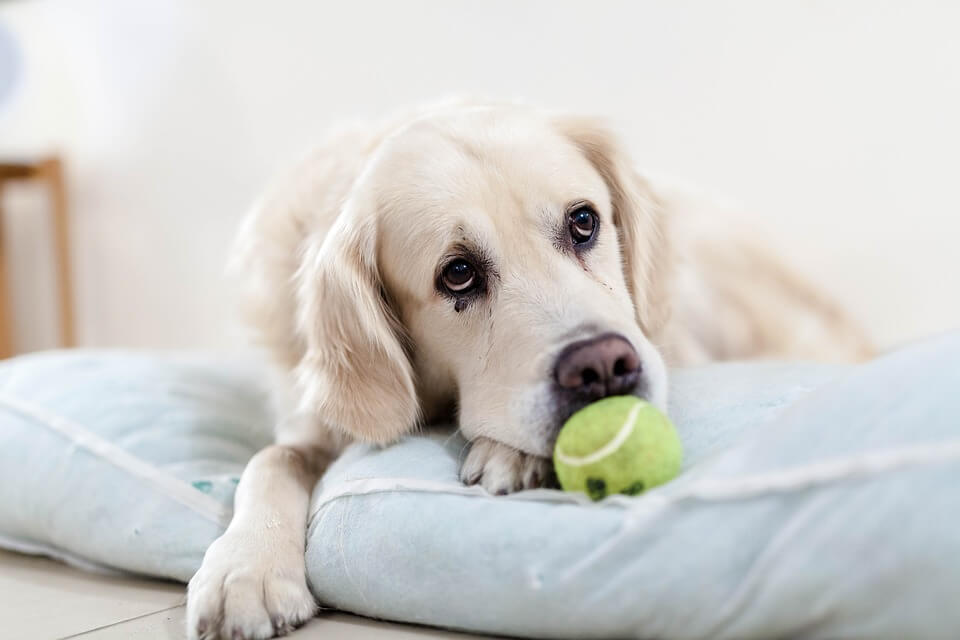 Excellent toy to use while playing fetch with your dog and if you hit a tennis ball with a baseball bat it’ll go a mile and you feel awesome. Also: can be used to play tennis. 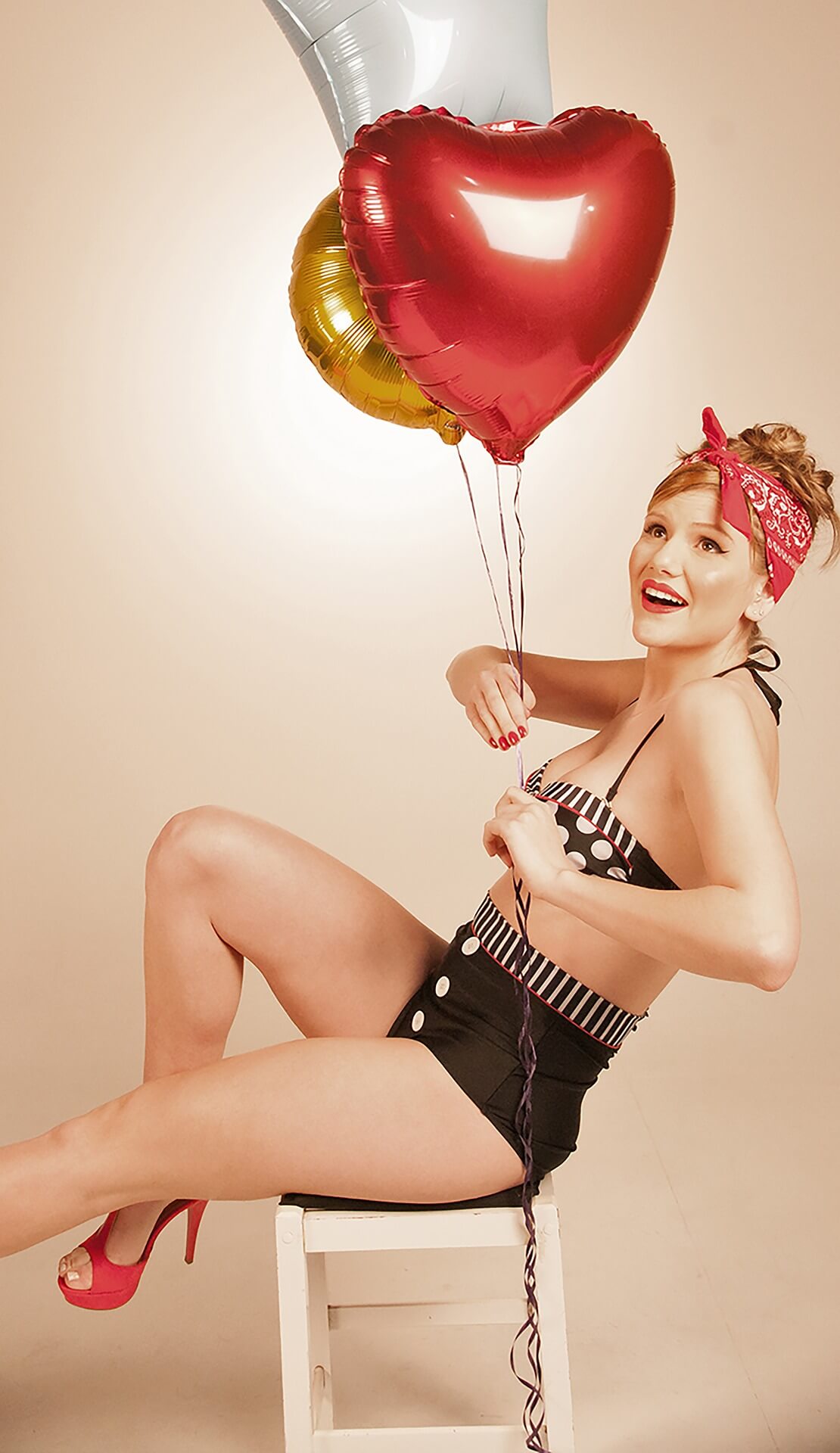 Balls but they can float. Anything that can fly automatically becomes cooler. Good for traveling too.

True story: my father would always tell me that when he was a kid, he couldn’t believe the word “balloon” was spelled that way. He kept saying “ball” “loon” as if they were two separate words, and did this to the point where a nun would yell at him. That’s the whole tale. He would tell this on long car trips from Illinois to Minnesota, meandering until he concluded, never any moral to his stories. He wasted my time with this and now I’ve wasted yours.

Note: be careful what kind of gas you put inside the ball. 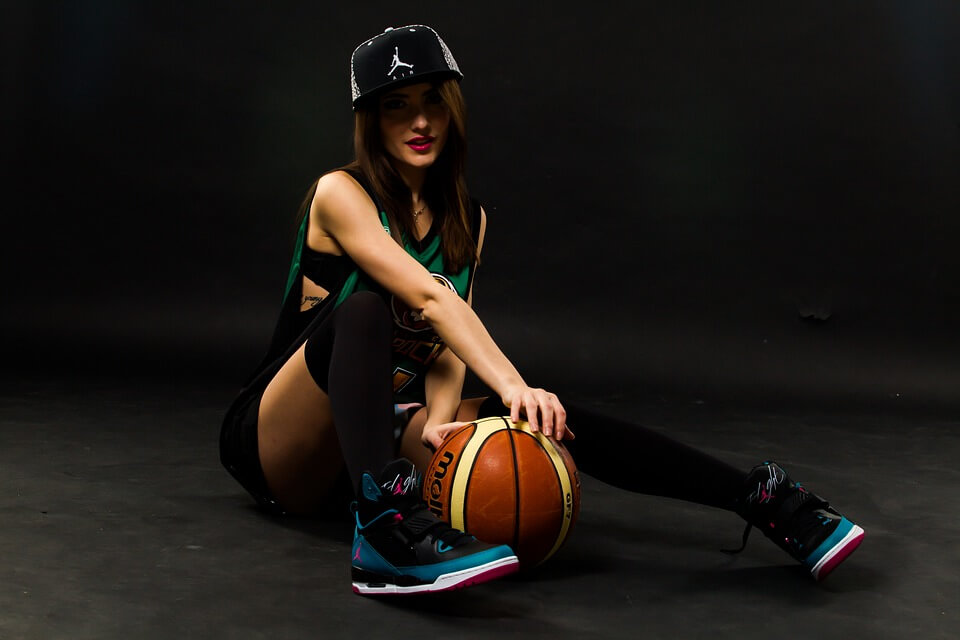 The orange is kind of ugly.  It’s basically just round.  But it bounces!  Bouncing is fun and addictive.  You also get to throw it at glass, so that’s fun.

You put on a big poofy dress and spin around.  He puts on a suit and ensures that you keep spinning because he’s spiked your drink.  This ensures he later uses his balls. 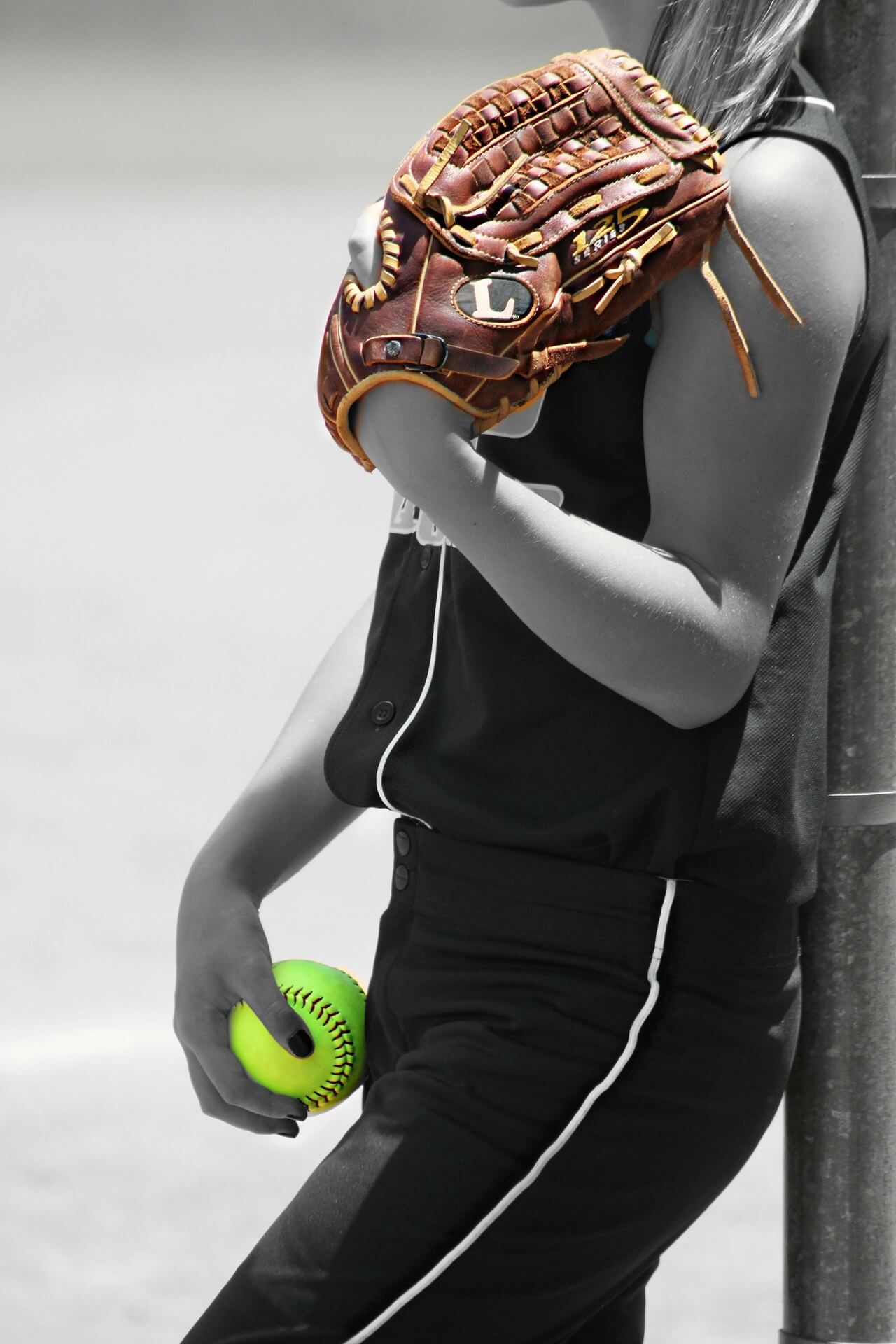 Baseballs may be the underrated classic but these are the same thing, only bigger, and handled exclusively by women who shout and sweat. 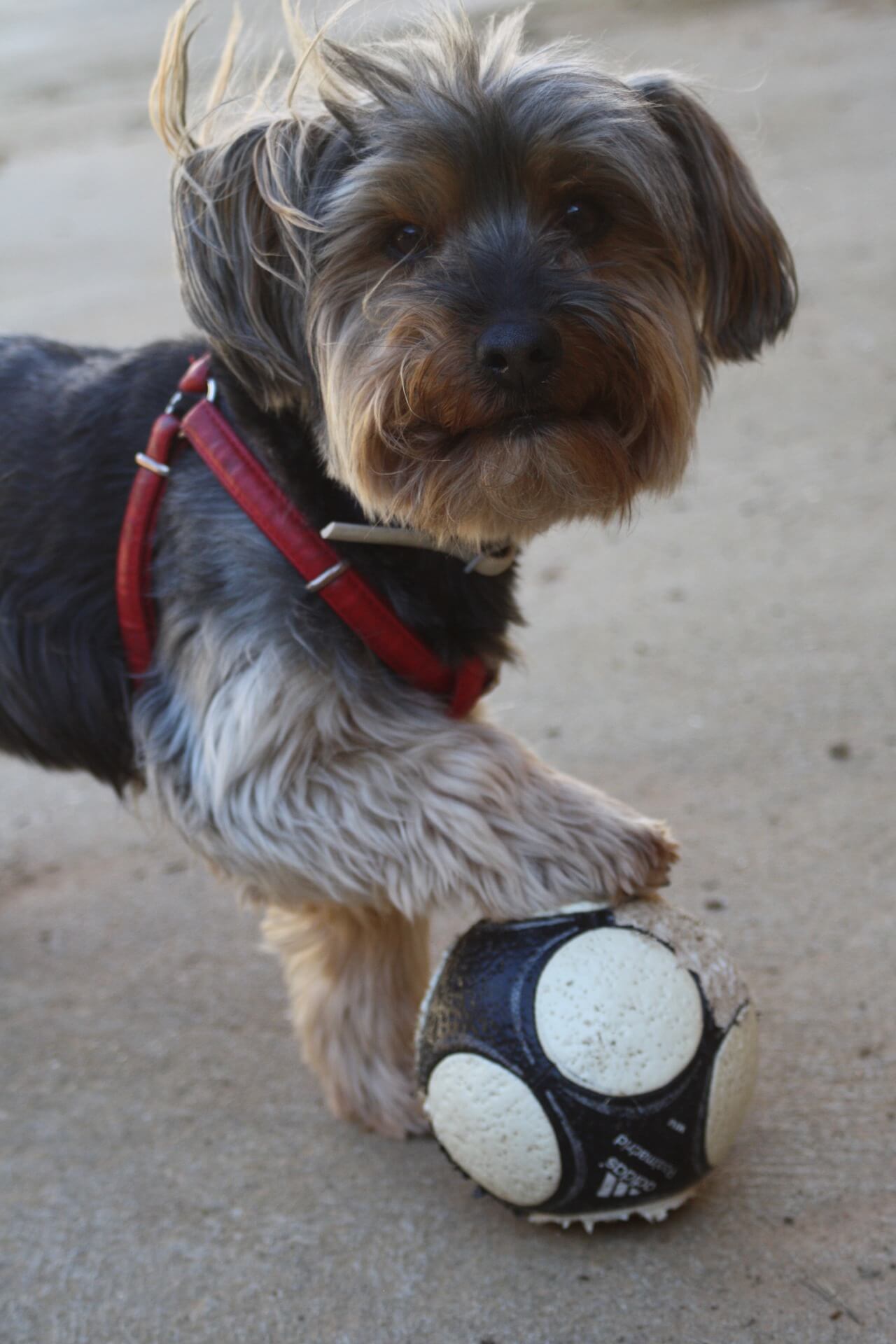 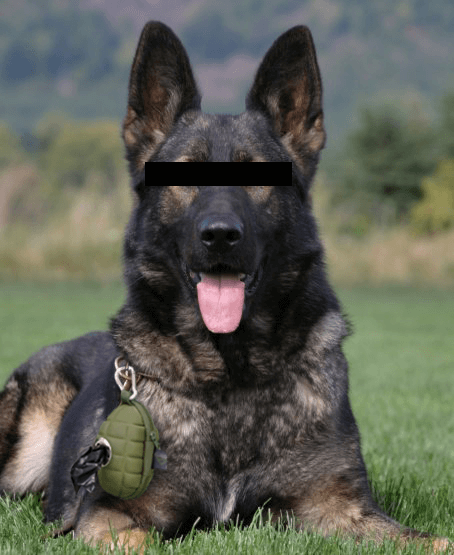 Ball shaped and thus counts.  You throw it and things blow up.  Sometimes you get the added benefit of pulling the pin with your teeth, which is super cool because it’s like you bit the head off something and as a result it’s now a bomb; like gremlins and water. 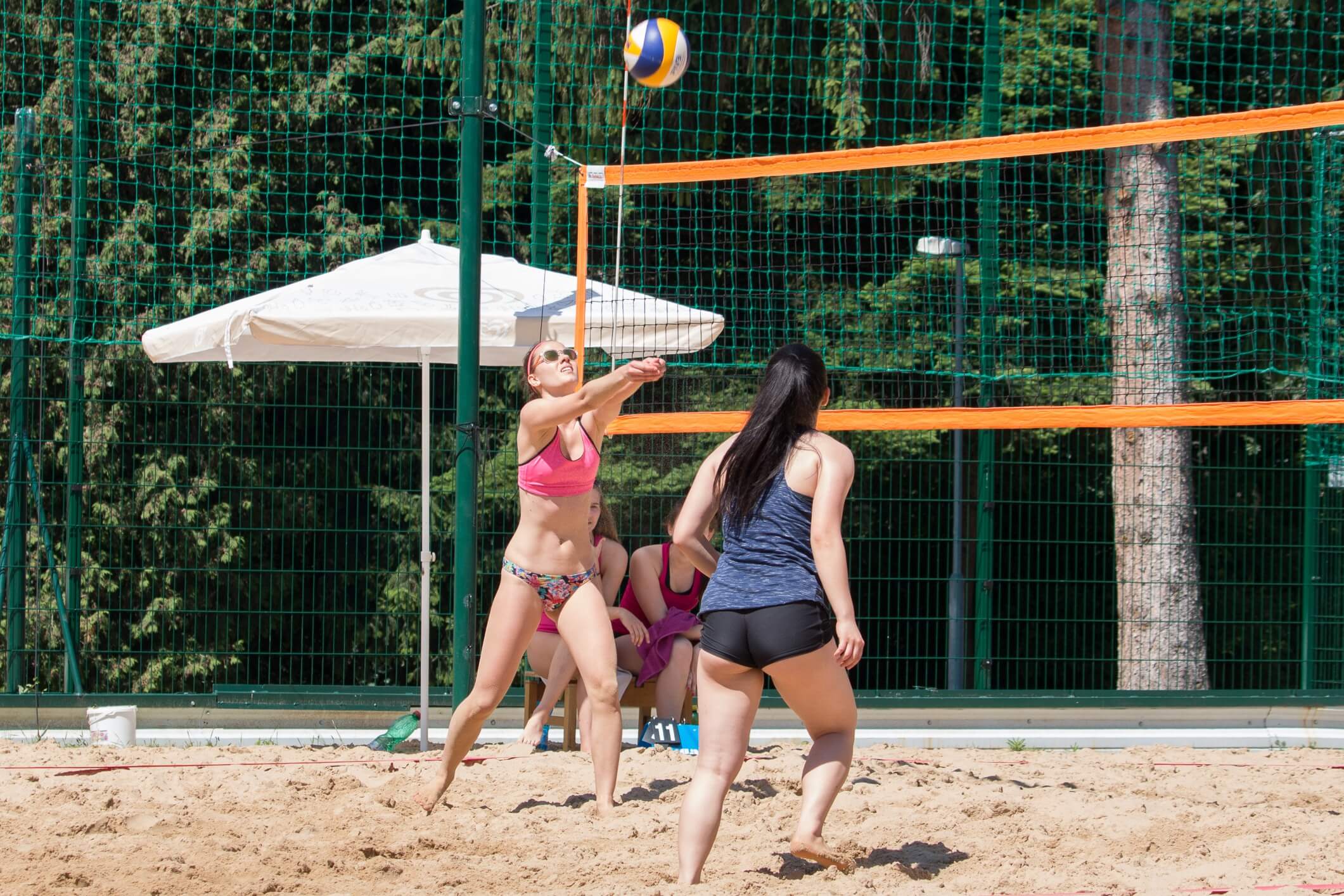 Regular volleyball is ok but the volleyball designed for the beach is better because it allows usage on a beach.  Beaches can be an excellent place to see attractive women in very little clothing.  If you put on sun glasses, you can stare at them.  That’s a tip for you young kids.  Also: you can punt a beach volleyball out of frustration if need be. 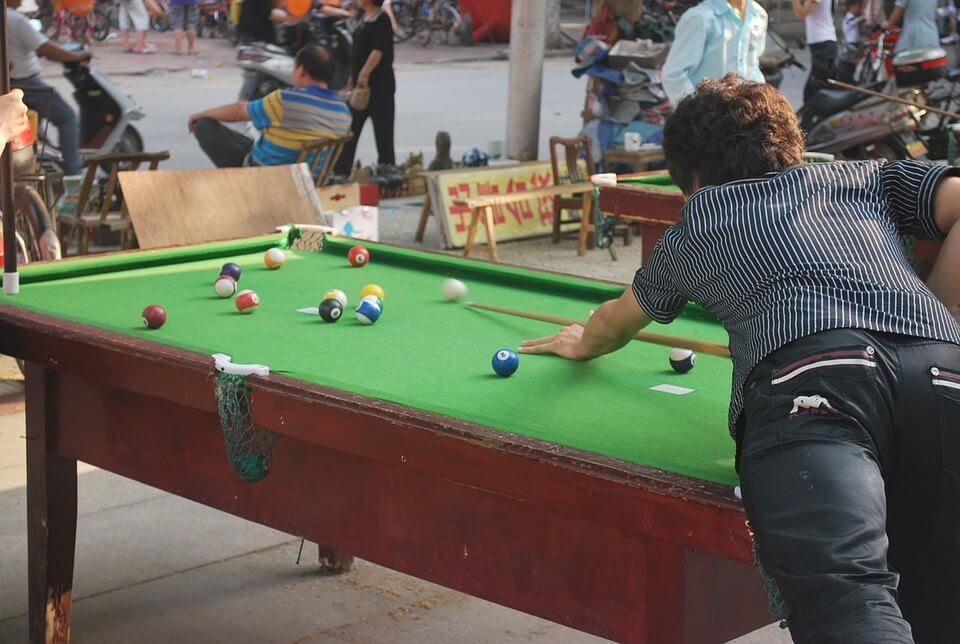 The best ball of them all. You can obviously play pool – a super fun game – but it’s also perfect for gripping and hurling at someone. And with the density of a pool ball when you do hit someone it’s like getting thwacked with brick.