The Victor Frankenstein trailer has made its way to the public for our consumption.  This is, of course, the very first time ever anyone has ever attempted to adapt the classic novel for the silver screen (unlike the Grown Ups 3 Trailer, which has been repeatedly adapted by every single person on Earth’s bum hole when they dookie).  Naturally, the filmmakers put their own twist on things, as Professor X plays Dr. Frankenstein and Harry Potter plays Igor, his (probably gay) assistant.

They go on adventures, fight dragons, make love under the moonlight, and at one point random rob a bank in a Guy Ritchie style montage.  It’s really quite a trailer, we admit. 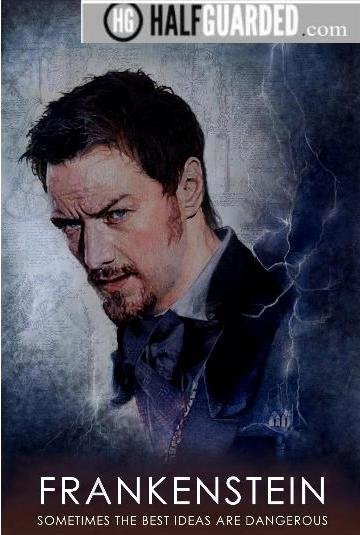 Victor Frankenstein is in theater starting November 25, 2015, A.D.  It stars: Daniel Radcliffe, James McAvoy, Jessica Brown Findlay, Andrew Scott, Freddie Fox and other people and is directed by Paul McGuigan.  McGuigan has directed episodes of the BBC hit show Sherlock, which is good.  He is also responsible for: Lucky Number Sleven, Push, and something called The Acid House.