Changes to Expect with the Sale of the UFC

Despite denials from UFC President Dana White and other Zuffa executives, multiple media outlets have reported that the UFC sale is a done deal.  An investment group, consisting of William Morris Endeavor, the Kraft Group, and two Chinese-based companies (Dalian Wanda and Tencent), has joined forces to purchase the largest MMA organization in the world for roughly $4 billion.  Reports have indicated that WME and the Kraft Group will be the “faces” of the new ownership group, but Dalian Wanda and Tencent have actually put up the bulk of the money.

Even with Dana White remaining with the company, the new owners will look to implement change sooner rather than later.  MMA fans have rightly been concerned about what this means for their beloved UFC.  How would new owners affect the UFC product?  Will the brand be changed dramatically?  What will these new owners want to do?

Well, we have done some “investigative reporting” and have learned that high ranking Chinese executives in Dalian Wanda and Tencent do plan to make some dramatic modifications to the way the UFC runs and operates.  Some changes will barely be noticeable to fans, only affecting employees and fighters, while others will be hard for anyone to ignore.   According to our sources, some, if not all, of the following changes will take place over the next few months. 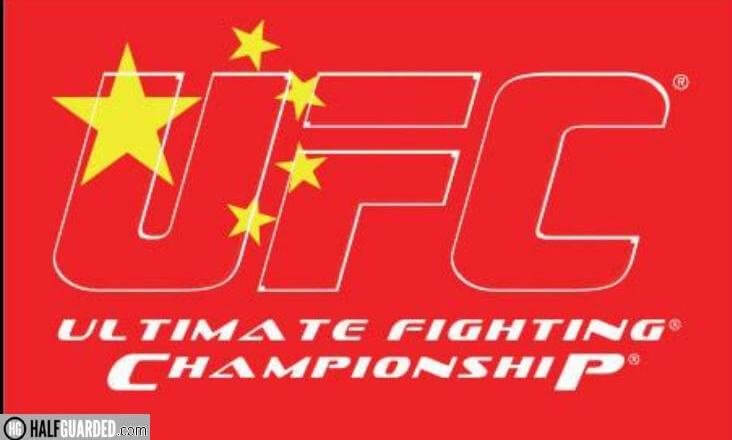 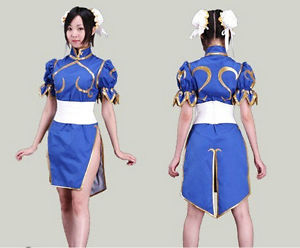 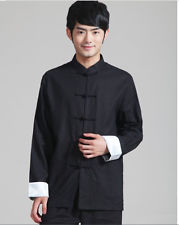 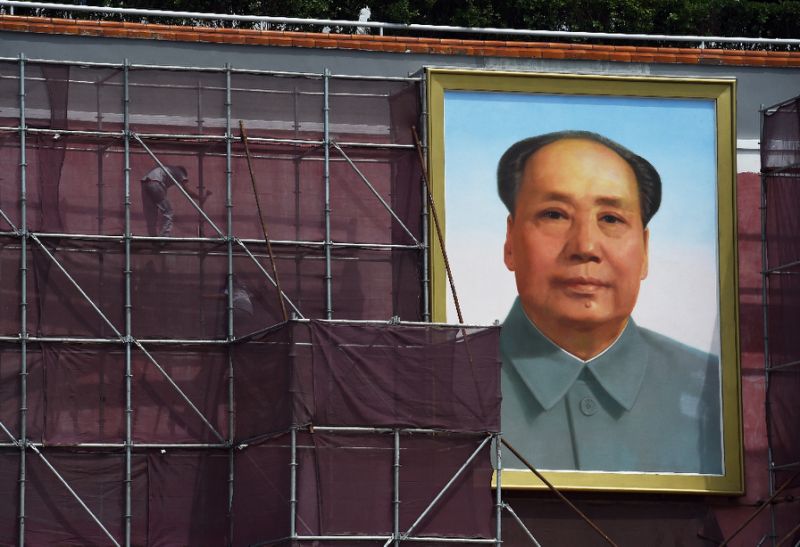 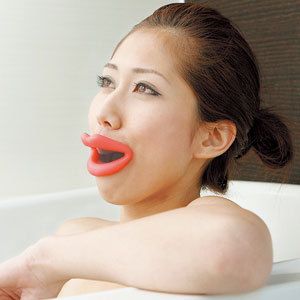 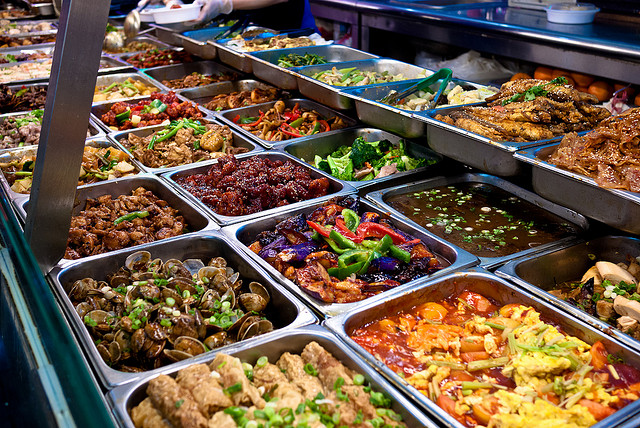 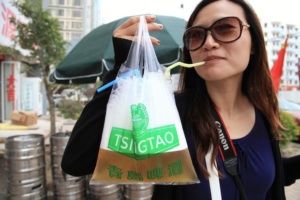 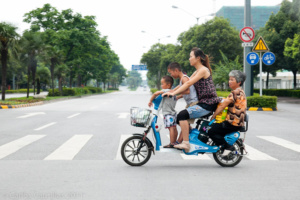 With new ownership, changes are inevitable.  From what we can tell, it shouldn’t be that bad though.  Change is good.  In business, you can either evolve or go extinct.  Let’s hope the new owners of the UFC can seamlessly make these changes for the good of MMA.