FEDOR (does not!!!!!!!) RETURNS! Bellator 172 Free Live Stream of Consciousness, Results, and Fables

We’re doing double duty this weekend.  And by we, I mean me.  Well, “I” but that doesn’t rhyme.

We’ve got the UFC Canada stuff HERE. This is Bellator from some loser city no one likes featuring Fedor of all people fighting.

Sigh. And then Mike Wept. In the first, Josh got dropped but recovered. RIGHT AWAY in round two. He got dropped twice. And the second punch dropped him dead. Pitbull didn’t even need to follow up.

Yes. Your life will I prove if you do.

Kongo decided to fight like a smart fighter but it was also the fight a pussy would fight. He just took the fight to the ground and did very very good ground and pound on Oli. It was not exciting but it was effective and intelligent. But you are 40-year-old fucking man in Bellator. I don’t give a fuck if you’re affective (effective), I want to see blood. 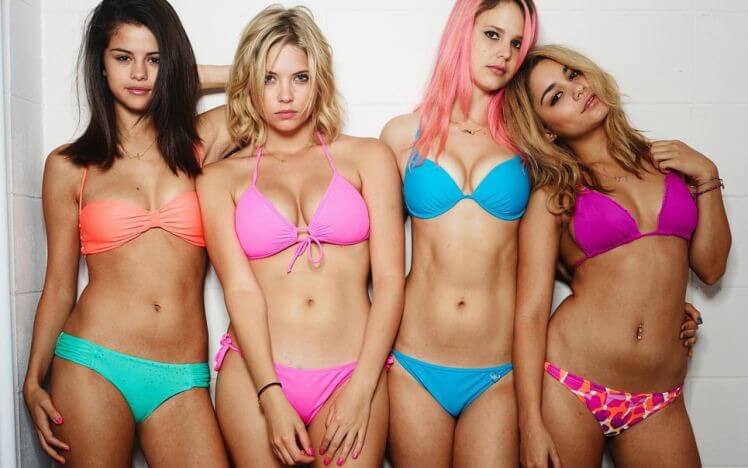 Uhhhhh  two dudes fought and I don’t know who they are. But I wrote this:

His name is FRANCE FRANCE. That’s it. I’m done, Gus. France almost had an armbar then triangle then armbar inR1. He didn’t get them though. Then Non-France legit KO’d the fuck out of the frog in the second from GNP. Out COLD!!!! They fought. It was ok. In the third. One of them had a big hematoma over her left eye and they stopped it.

This dude is WAY bigger than Kos. Kos is just looking for a single right hand KO. They did NOTHING. Big John stopped it to tell Kos to not eye poke. THEN!!!! W 30 seconds to go, Kos got dropped and finished. Buy Boi.