#69: Derrick Lewis wants to poop on Ronda Rousey and other fun MMA topics

Derrick Lewis wants to have sex with Ronda Rousey and also maybe poop on her.

OK. Bye, iTunes quick look preview thing, hello real people!  There’s a lot of stuff on the show, see!  But, sadly, MATT IS SICK!  Yes, the only person who put effort into this shit show got sick so Mike DID IT ALL ALONE!!!!!!  A return to the old days of complete mania.  While it was recorded on a couch, this was as close to old school ROAD RAGE RADIO as you’ll get without actually being in a car.

IT IS ONLY ONE HOUR BECAUSE I DO NOT PREPARE FOR THINGS.

And makes sure to support MMA AND STUFF 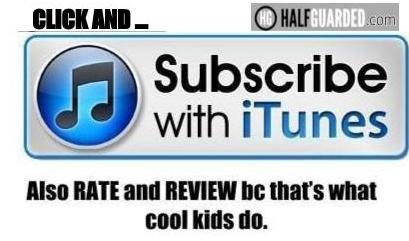 People are talking about the UFC going to Singapore ... ok?

People are talking about the UFC going to Singapore ... ok?