by Coughlin
in Evergreen
0

I’ve been doing the old space-filler known as “Guess What’s Stuck in Mike’s Head?” for a long time now, too long, some might say, but in all that time I’ve never been embarrassed.  Well, folks, there’s a first time for everything, even Mike Coughlin feeling shame.

It isn’t that this entire song is stuck in my head so much as it is one FUCKING lyric:

I have no idea why it’s in my head, where it came from, how to get it out, or what comes next in my life.  My only hope is that the ear worm will slither from me to you via the power of the internet.

Jeezuz, some sad soul even wrote a Wikipedia entry for this song:

The theme of the song is that girls do not like boys and only use them to acquire money and material goods.

OK, so the writer didn’t really challenge themselves, I’ll admit. 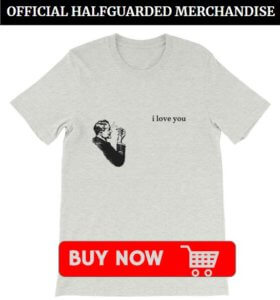 Khabib Bitches About His Friend, a Bitch