Dazza nailed the preview; we showed the half naked weigh ins; and so now it is time for the live show!  Invicta FC 17 is going to be awesome.  From Ostovich to Sinn to Anderson to Evinger to Hill to OMG THERE IS SO MUCH GOOD FUN!!!!! 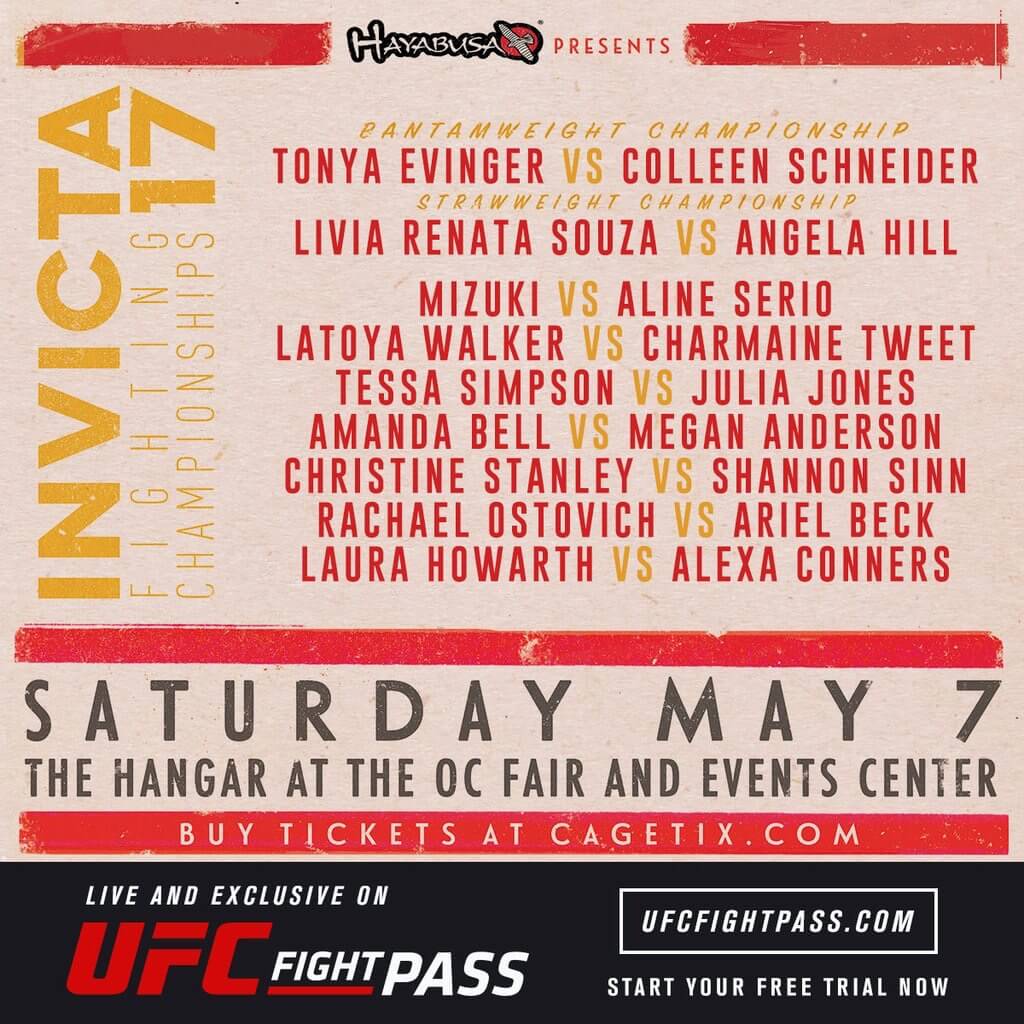 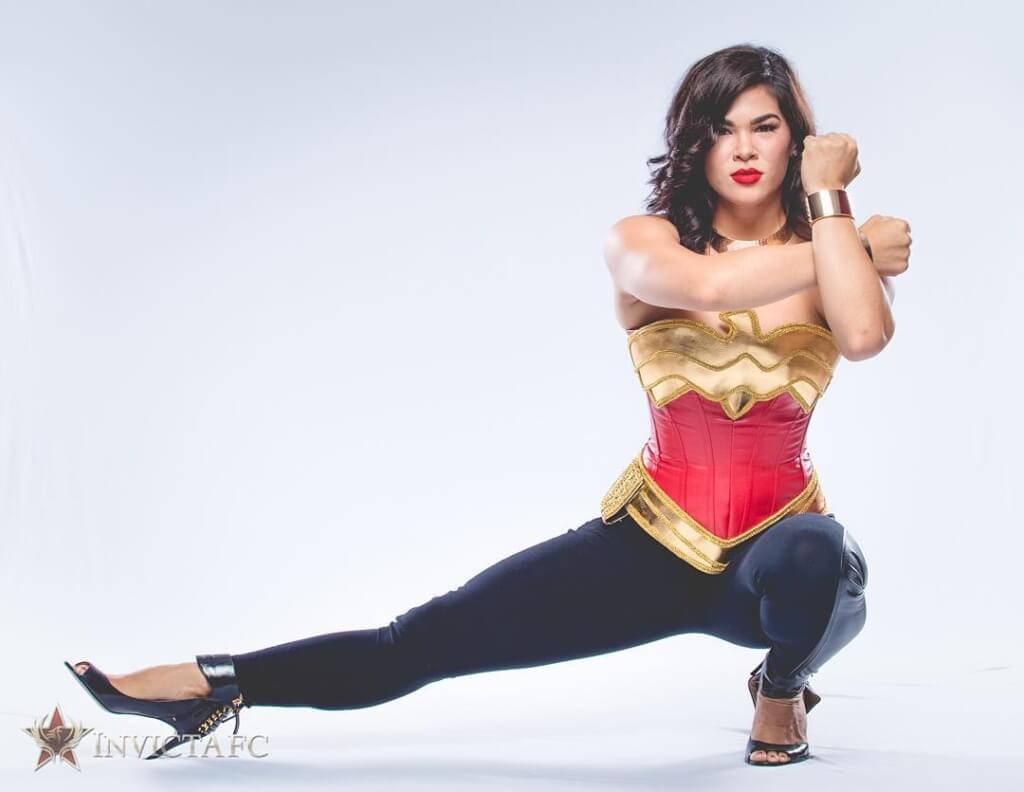 That was a surprise but not a robbery or whatever.

Actually, yes. Last two rounds were very entertaining and round three in particular was good stuff. 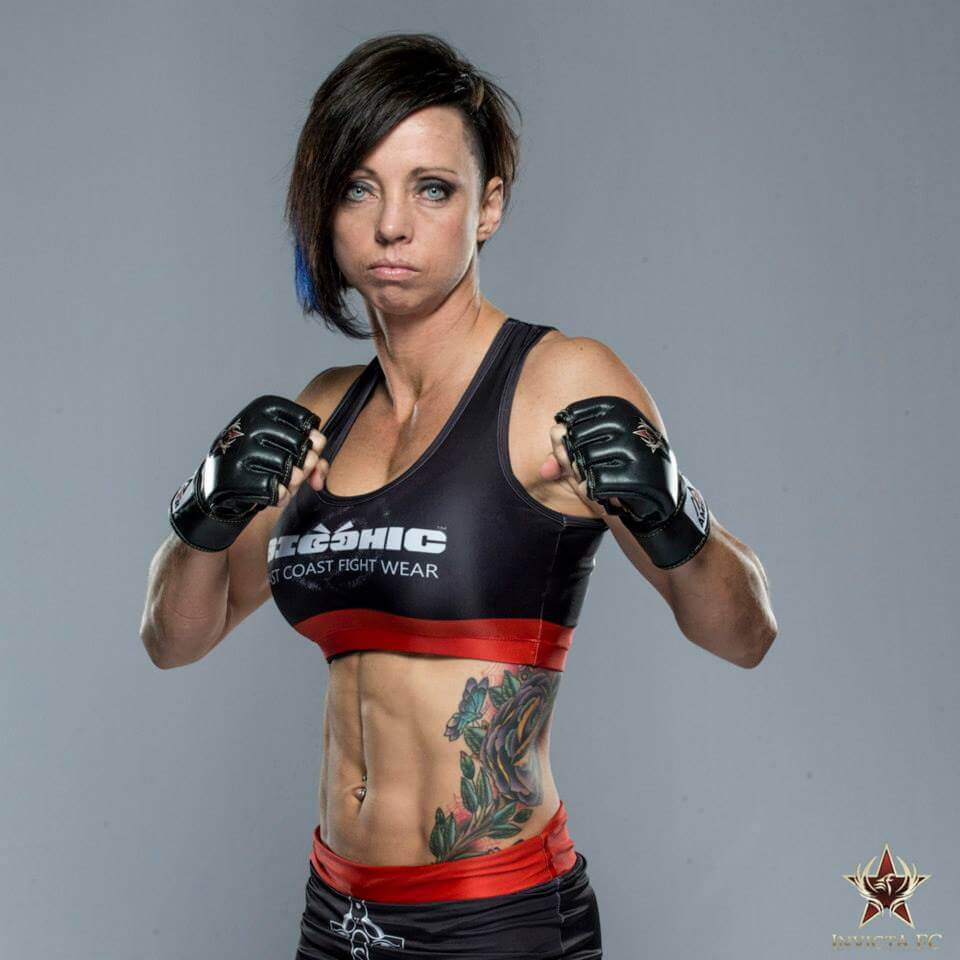 I confess, and this isn’t professional (but neither am I), I have a thing for Sinn. 1. I generally like chicks with her “look,”; 2. Her eyes are mesmerizing. They might be contacts but you see them and you’re like “WTF?!?” … Wait. Sinn shaved off all her hair?!? Eh. Still does it for me. 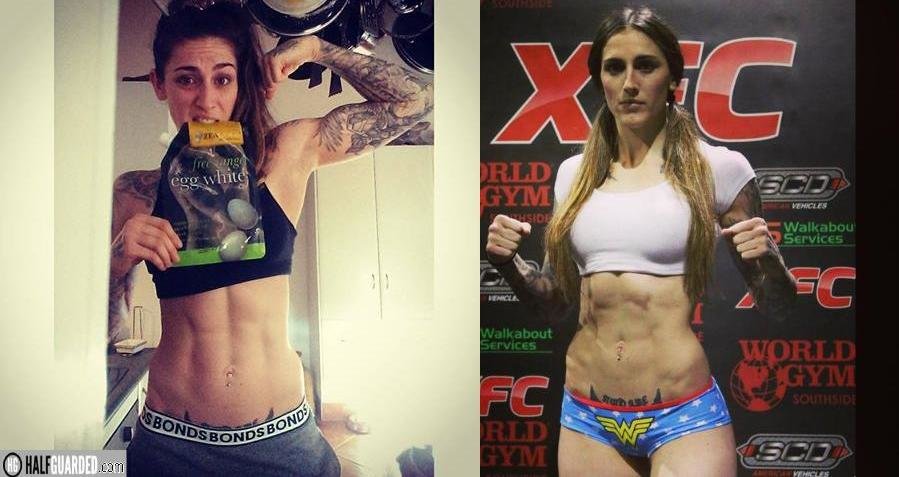 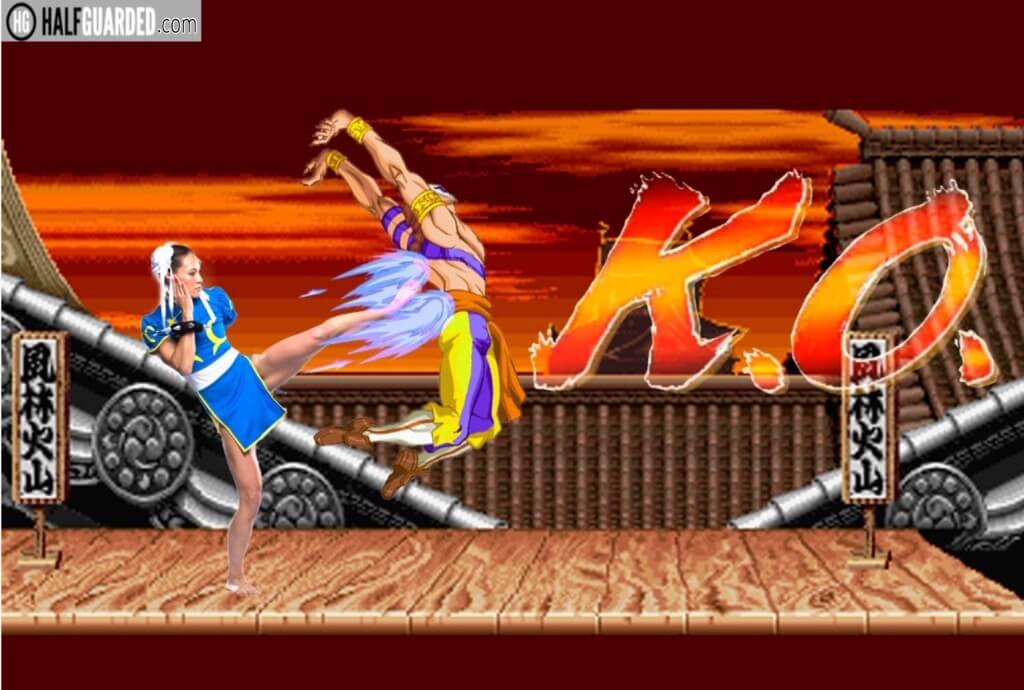 First finish of the night says: yes! (Though it wasn’t THAT good,  tbh.) 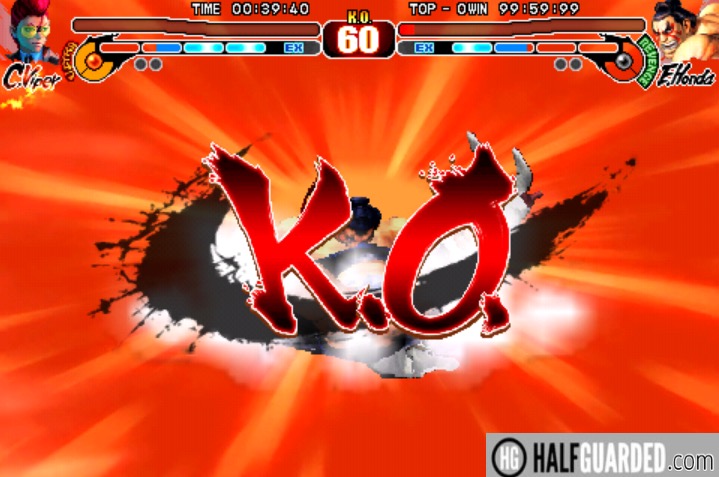 It wasn’t horrible but it wasn’t great. If you watch it you won’t be sad but if you don’t you also won’t be sad. 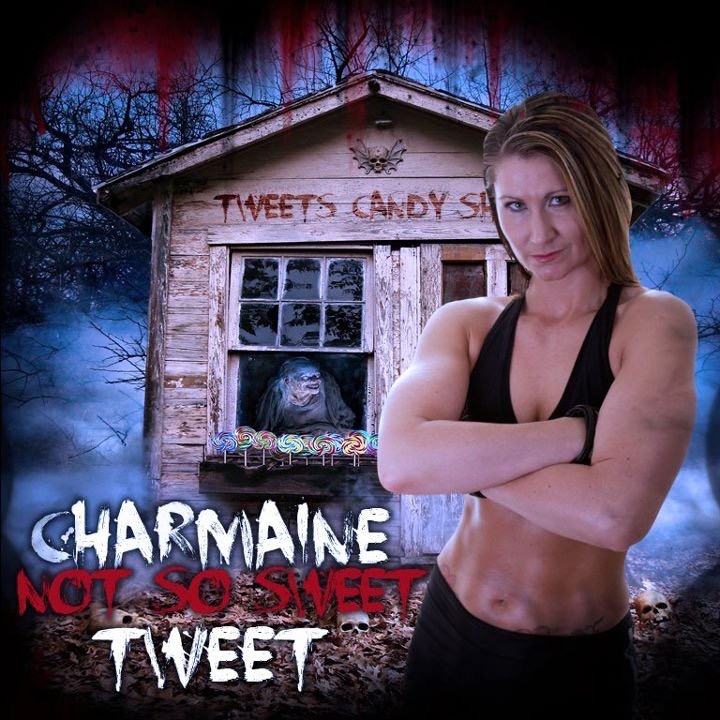 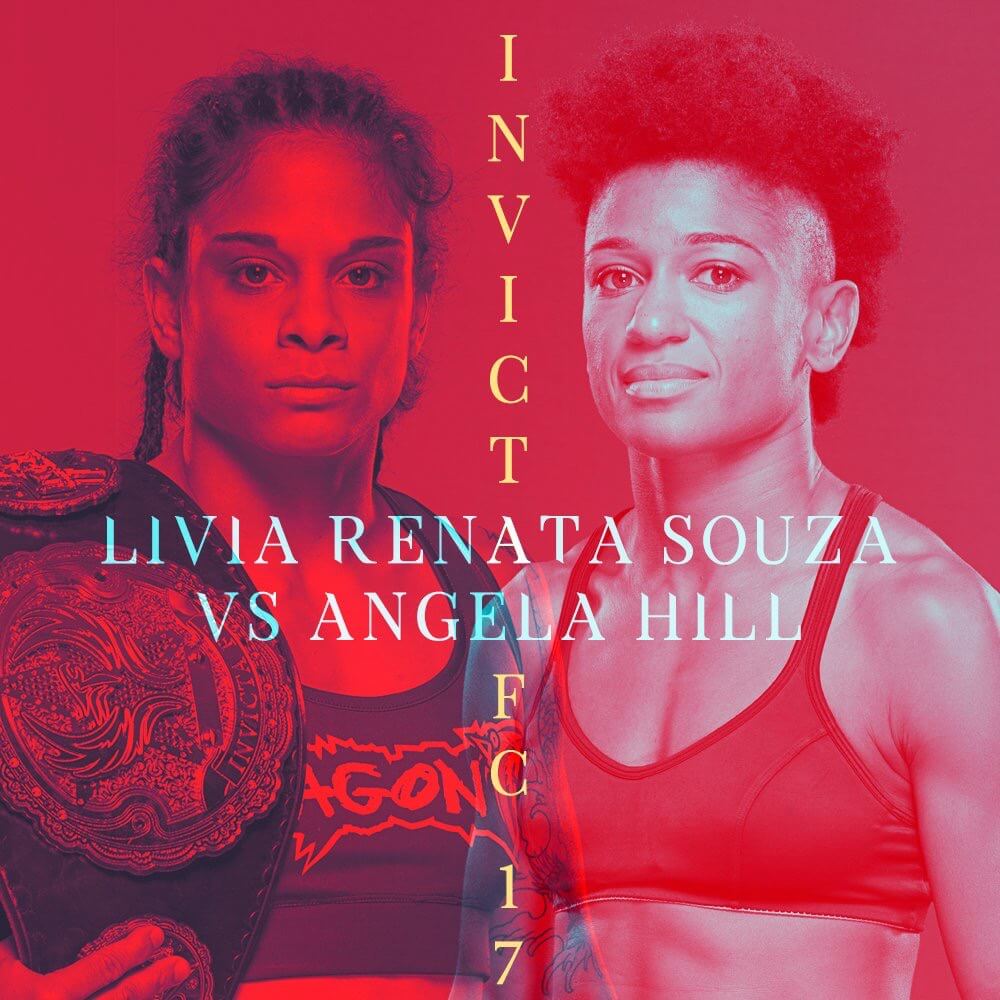 Not terrible but if you never see it you’ll die without regret. 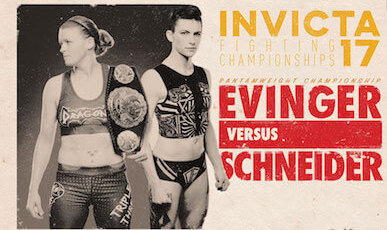 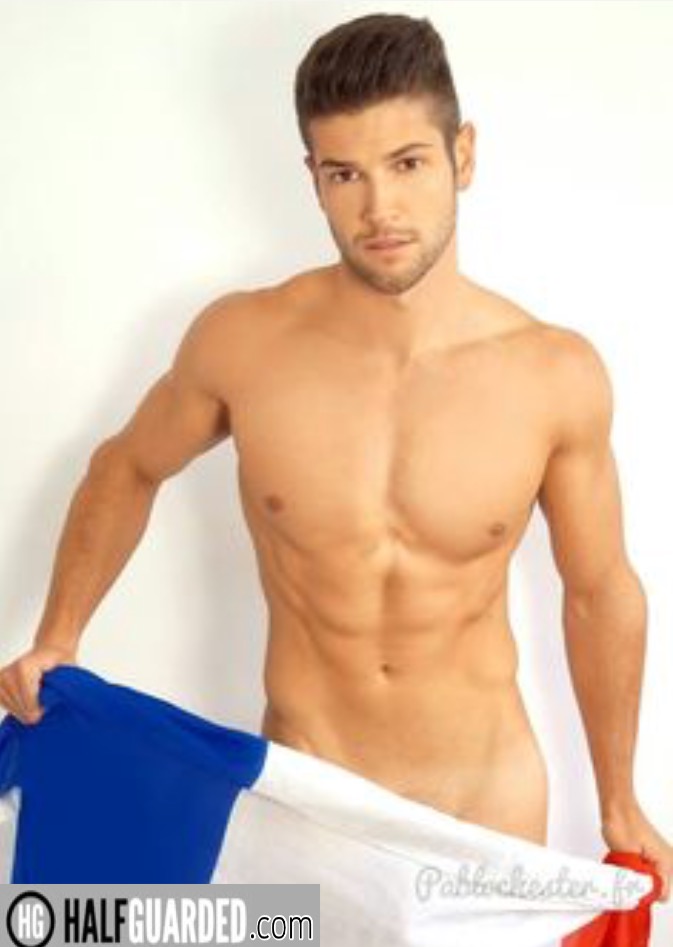