Russia has been pounded into the ground by Dick Pound. Dick Pound – who normally goes by Richard Pound but we are five – heads WADA. Dick Pound collects and looks at urine for a living. And for the last eleven months he’s been looking at Russian urine. Lots and lots of Russian urine. He didn’t like what he found.

Because what he found was rampant cheating on a scale that is hilarious for two reasons:

This is Russia in 2015. Which means it is basically the USSR. Putin has run the country as de facto dictator for years and there’s no sign this won’t be the case for the foreseeable future. He blows up airplanes left and right, makes sure he’s photographed with his shirt off, does all kinds of crazy cagey shit. OF COURSE Russia was cheating in a way that even Lance Armstrong stopped and said, “Wow.” 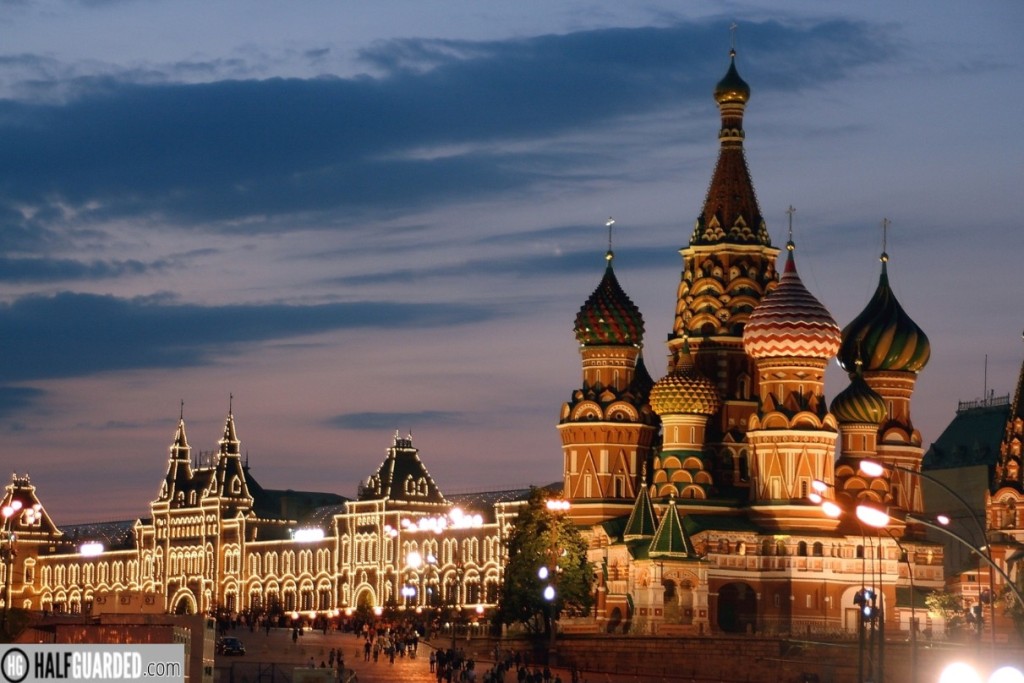 From the report itself:

The IC concludes that there was direct intimidation and interference by the Russian state with the Moscow laboratory operations.

The Moscow laboratory Director was paid indirectly by one of the whistleblowers to conceal a doping test taken while the athlete was knowingly competing dirty. The go-between who received the money is a known performance-enhancing substances trafficker.

So, as a result of all this, WADA has recommended that Russia be banned from competing in, well, everything. This would presumably mean small little events no one cares about (some sort of track and field world championships or whatever) and may even include the 2016 Brazilian Olympics.

Here’s a big one though. The International Olympic Committee is about as corrupt as they come, probably on the level of Russia. But FIFA – who oversee football/soccer – are even worse. Russia hosts the World Cup in 2018. FIFA runs the World Cup. While no one would do this because FIFA and “courage” have never been uttered in the same sentence, it would be amazing on an unimaginable level if this cost Russia the World Cup.

And it should. It’s institutional cheating. It isn’t a one off. There’s no way around it. All Russia can do is utter, “Err, they’re coming after us poor little innocent Russians” and hope that they speak loud enough that we don’t hear them blowing up another airplane.

And we owe it all to Dick Pound: pounding out corruption.