Hi, again.  These are your UFC on FOX 17 Recap and Results as they happen.  In honor of Donald Cerrone, we’re going to be doing these while at a party – a housewarming party but a party nonetheless. (When you get older, parties start to have a purpose and aren’t just things you do on the weekend.)  We will have a beer or two because that’s the Cerrone Way.  Thus, your results won’t be as thorough as usual but maybe more entertaining.  We hope you enjoy.  If you do not, please let us know.  As always, our Quick & Dirty UFC on FOX 17 Recap and Results are at the bottom if you’d like to skip some guy you don’t know’s commentary and just find out who won.

It was ok for a bit. Most point striking but then ended Bc Miller got poked in the eye a bunch of times.

Really fun back and forth fight with some excellent grappling exchanges. Ultimately, Lentz just wore down Castillo with non-stop pressure. Castillo gave it his all but couldn’t keep up.

Fun fight. Again. McCrory pretty much used pure grappling and didn’t strike much but it was almost all on the ground. Samman defended well but got tired until McCrory locked in a triangle late in the third.

Nothing in round one. Round two and Nate catches CB with a giant punch and ends it! YES!!!!

Oliveira was simply beautiful here. Takedown, back take, scramble, and a picture perfect guillotine. It was done with ease and was as perfect a fight as a guy can have.

He still missed weight by five pounds though so fuck him. 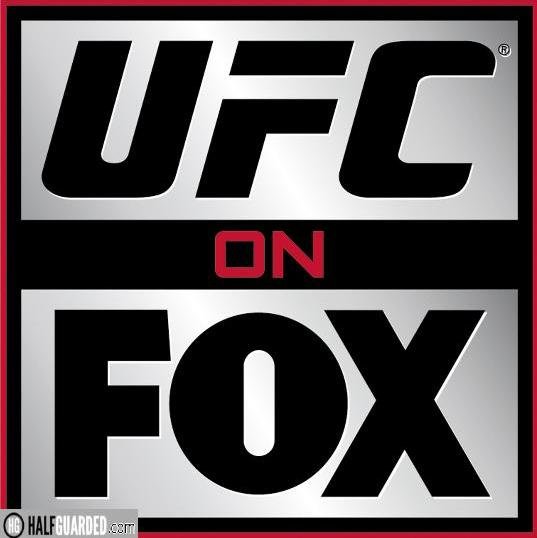 Polish chick won. Fight was boring. Your life is better for having never seen it.

After one round, Diaz has lost. Johnson has controlled the distance with kicks and in and out jabs. Diaz cannot find his rhythm. He’ll become frustrated as this goes on.

Johnson slowed as Nick found a bit more distance this round. Very close and excellent to watch round. Neither guy gave an inch and just stood and threw hands.

Diaz’s cardio is the difference. My previous report was wrong as he’s controlling things now. Johnson is totally trying to catch up and just get through the round. Round two will inevitably decide this fight I imagine.

Nate tried to hold a kneebar after the bell and celebrate. It was a little bitch of a move to be honest.

The entire post fight promo was bleeped out as Nate swore non stop.

Absolutely HORRIBLE first round. Nothing happened. NOTHING.

JDS seemed to be finding a rhythm and then Overeem landed a left hook from hell and ended JDS’s life! OMG!!

RDA landed a shot early and stunned Cowboy. Cowboy was rocked bad and RDA swarmed. Cowboy shot, RDA stuffed it and hit punches as Cowboy turtled up. Herb Dean stopped it. Maybe a little early. But it was close enough to be fair.