You have to strike while the iron is hot and the UFC is doing just that. Jeremy Botter, who is a good guy, is reporting that the UFC 19-whatever (197, so I don’t get yelled at) show in March will have a really big double main-event: Holly Holm defending her title against Meisha Tate and Conor McGregor moving up to lightweight and challenging Rafael dos Anjos for the UFC Lightweight Championship. Said event will take place in Las Vegas on March 5.

Now you know why Dana was snippy and kinda bitchy the other day about “clickbait articles” the other day – they were possibly true. If the show goes off without a hitch, it’ll be huge. Huger than huge. It should be one of the biggest shows of the year. And under any normal circumstances I wouldn’t think twice about what they’re doing: it’s the UFC putting together a giant card that will make a lot of money. That’s the raison d’etre for the company.

Holm fighting Tate is fine. Rousey has a bunch of commitments and may not be ready by July anyways and no matter who wins, it’s a perfect fight for Rousey: the woman who beat her or her “greatest rival.” Plus, if it’s Tate, then a Rousey win would set up a perfect rematch with Holm all meaning money, money, money.

The Conor fight is a bit more peculiar. Moving up in weight doesn’t end well for guys. No one in UFC history has simultaneously held two titles and the last guy to try it, BJ Penn, got demolished by Georges St. Pierre. But, it’s a new era, McGregor is a big guy, and his style is such that he doesn’t rely on size as much as others anyways. Still, with Ronda on the shelf, McGregor is the biggest draw – by far – the UFC has and a loss for him could muck things up.

Especially because it would be to Rafael dos Anjos. RDA is an incredible fighter, who has staked his claim as the best lightweight on earth and there isn’t a serious challenger to that throne – but he’s also kinda boring and bland and not exactly someone that will light the world on fire. Ever. If he beats McGregor (and make no mistake: that’s a very, very real possibility) then you’ve knocked some of the shine off Conor while dos Anjos won’t gain that much in return.

But, worse than that is the chance of an injury. You may have noticed that MMA is a violent sport and people get hurt in it all the time. While Conor managed to only throw one punch in his last fight – which is impressive – he usually throws a few more. This is a man who has already blown out his knee in a fight. It’s entirely possible that McGregor could win the fight but suffer enough damage to not be ready for UFC 200.

With no McGregor and no Rousey, suddenly the super draws the UFC would lean on for UFC 200 aren’t there. They’ll still stack the show, sure, but you’re left with Jon Jones, Anderson Silva (assuming he isn’t having any issues with his penis), and as a longshot, GSP. Oh, and that CM Punk guy making his UFC debut would work too. But, honestly, Punk works as the sizzle, not the steak.

Jones is, in theory, fighting in April in New York City against Cormier. I don’t think he will, because the legal process will muck it up, and if he doesn’t then it’s ok to hold him off until July. Presuming Silva gets through Bisping, him challenging Rockhold for the title would be big.

Oh, and: no, none of the possible heavyweight title fights would mean shit. Sorry, but the biggest UFC of all time is not headlined by Werdum vs Miocic.

Of course, if Conor were to beat dos Anjos and come out healthy then the gamble is worth it because his star power could reach levels never before seen in the UFC. Plus, you’d have two divisions worth of challengers for him to face. (Sorry, Frankie Edgar, but I don’t think you’re ever going to get a title shot again.)

There is a theory I’ve heard which is simply: the UFC wants McGregor to lose. We saw a brief clip of one of the Fertitta’s looking a bit upset when Conor beat Aldo so easily (though that’s one of those “The Internet makes a bigger deal out of something than is probably true” things). But Conor is no fool. He’s always about business and making money and openly talks about wanting to be the first $100 million fighter in UFC history. That’s territory the UFC hasn’t even come near with a fighter before. $10-$15 seems to be the max range they’re at right now. If the cocksure Irishman can go out and win two titles, he’d have more leverage to get money than any fighter in history. Leverage that only grows stronger as Rousey sits out longer.

The flipside is that he loses and the UFC doesn’t have to worry about a guy being bigger than the sport. Of course, that also means they don’t get to worry about counting all the money they’d make together.

At the end of the day: who cares? I don’t own the UFC. I make no money off it (not directly). All I want to see are fights. Sure, a spectacle is nice, and seeing a big UFC 200 show that is memorable would be cool, but if I see all the fights that would’ve been on that show, just spaced out over a few months, I still get to see all those fights! And that’s all I really care about anyways – it’s not my company, not my money, it’s only my enjoyment.  Strike that iron and let the chips fall where they may.  Besides, it’s in Vegas and if you’re gonna gamble, Vegas is the place to do it. 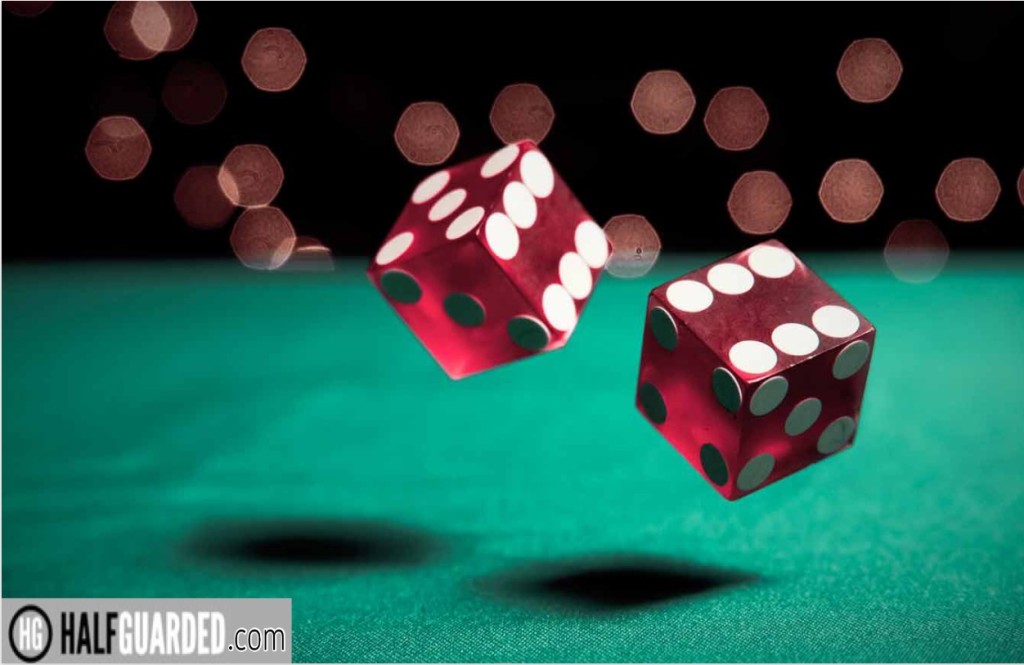 Carlos Condit's Chin is the Best in MMA

Carlos Condit's Chin is the Best in MMA